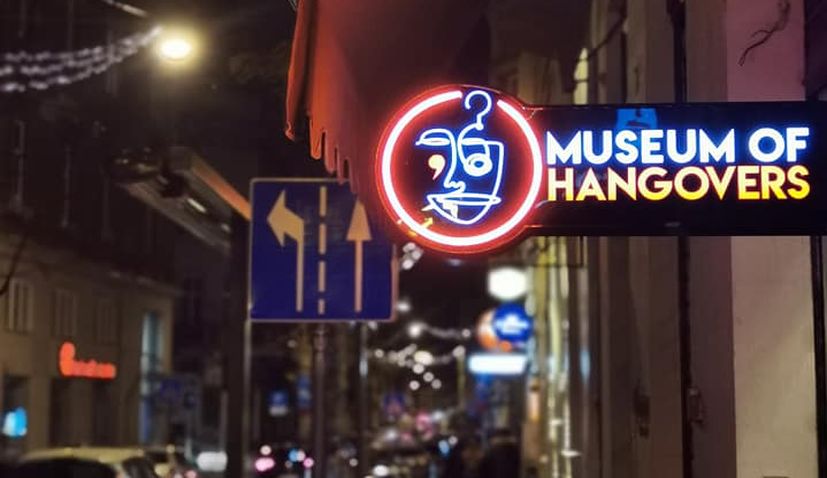 The first Museum of Hangovers in the world, which opened in Zagreb back in 2019, is coming to Split.

The exhibition of hangover stories will take place from July 30 – August 15 2021. In addition to crazy stories on display, new interactions will be shown for the first time at the exhibition which will be held at Studio 21 in Velebitska 66. 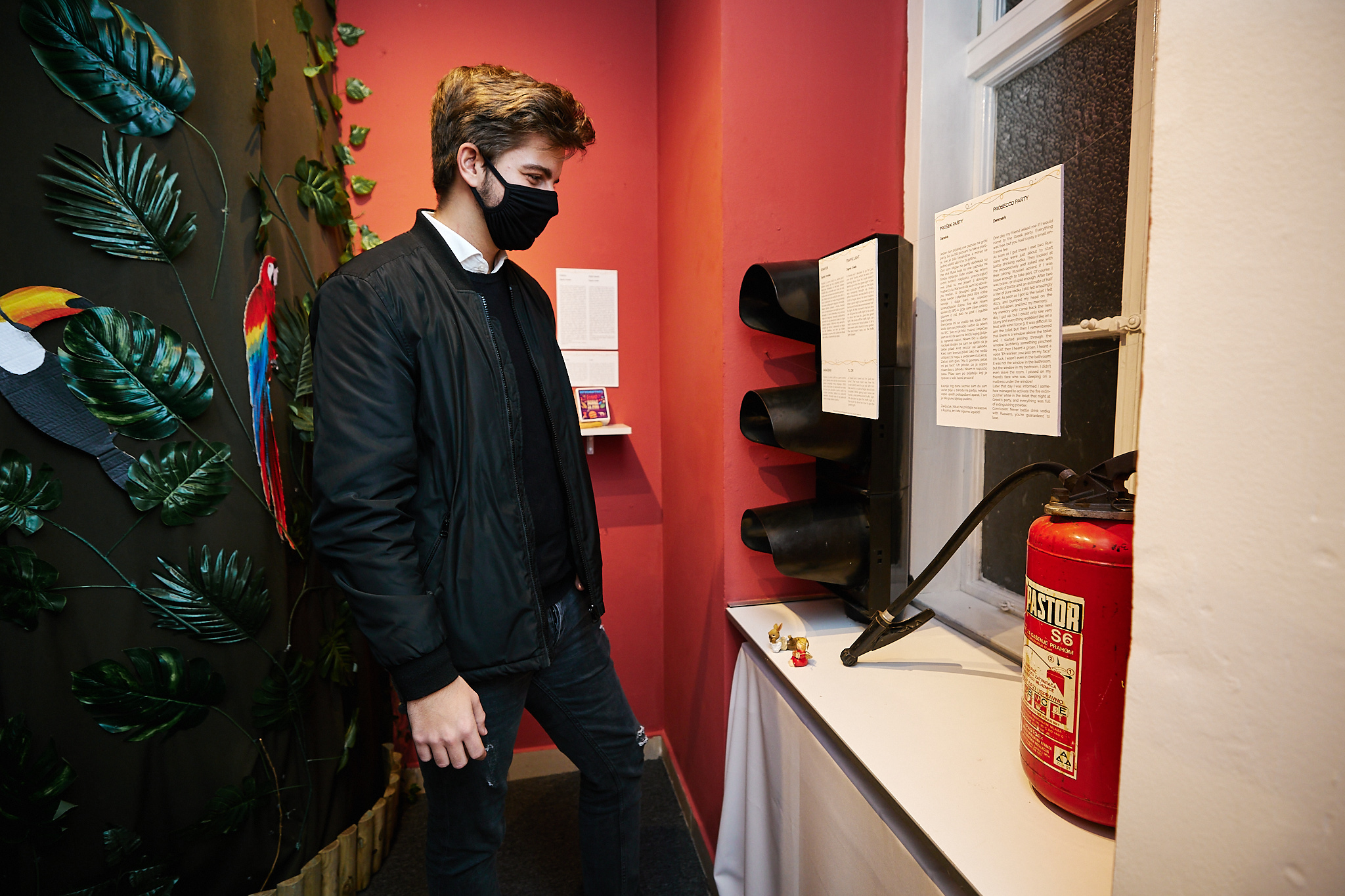 In order to fill the exhibition with hangover stories from Split, organisers are looking for new stories and objects, so they ask everyone who has a drunk, hangover story to contact them at [email protected] or via the website. 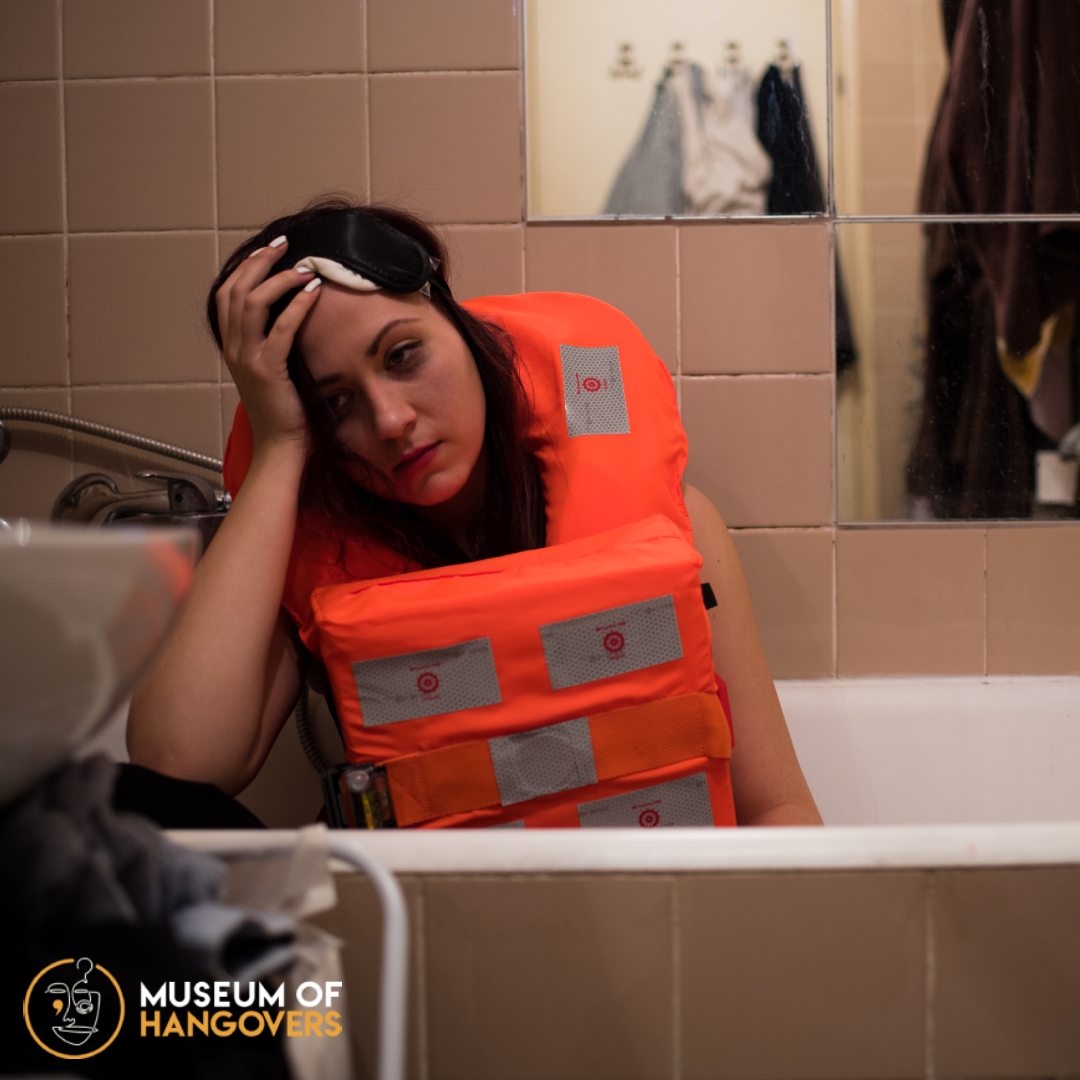 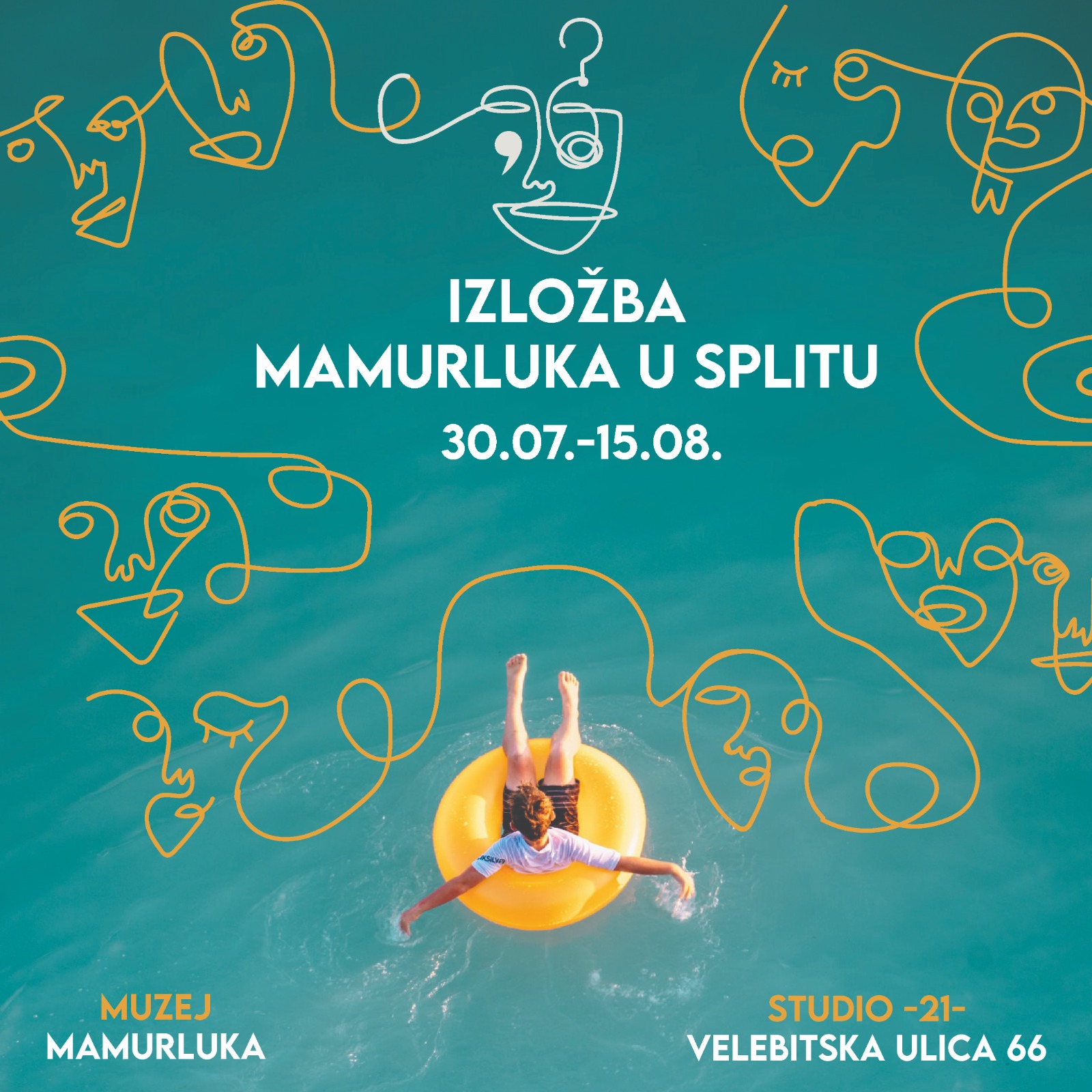 After Split, the exhibition moves to Hvar where it will be possible to visit from August 16 – September 5 2021. The people of Hvar are also invited to share their crazy stories and objects which will then be exhibited in the town of Hvar at the address Fabrika 35 in the premises of the Platforma Association. Stories can be shared via email [email protected] or on the website. 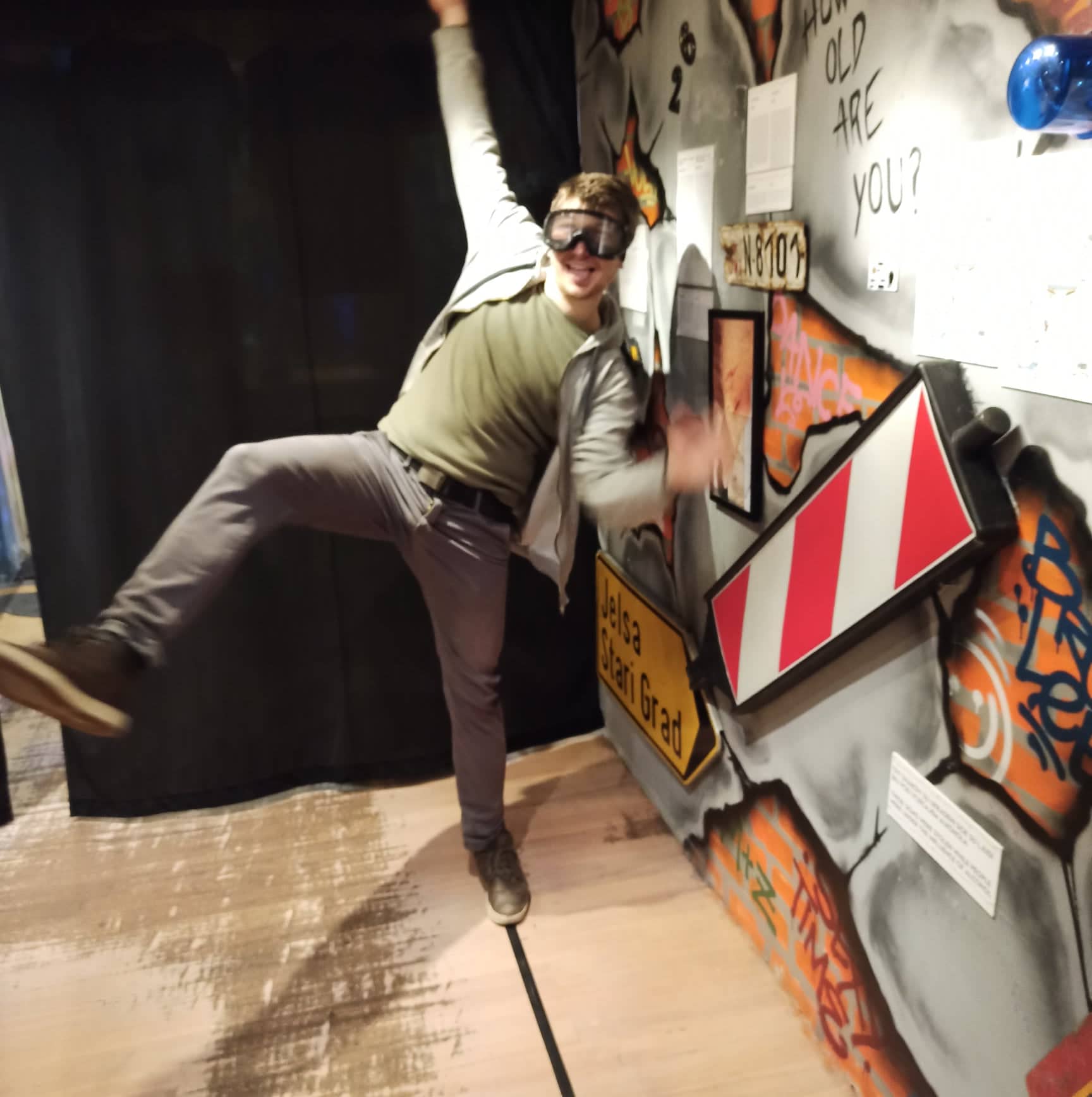 The Museum of Hangovers was founded at the end of 2019 in Zagreb. Behind the museum stands a young team of people who have made an unforgettable place of forgetful events with their own efforts.

After a crazy time at the Beer Fest, a team of friends went to a cafe near the museum. As they were telling drunken stories, one of the friends started telling a story about “pedals”. Allegedly, his friend, driving his “bike”, got drunk and crashed into a pole and broke the pedal. Listening to his story, Rino thought it would be a great idea to open something where there would be such objects in one place that would “tell the story” and anecdotes from drunken nights. This is how the idea of a hangover museum came about, which came to life 6 months later. 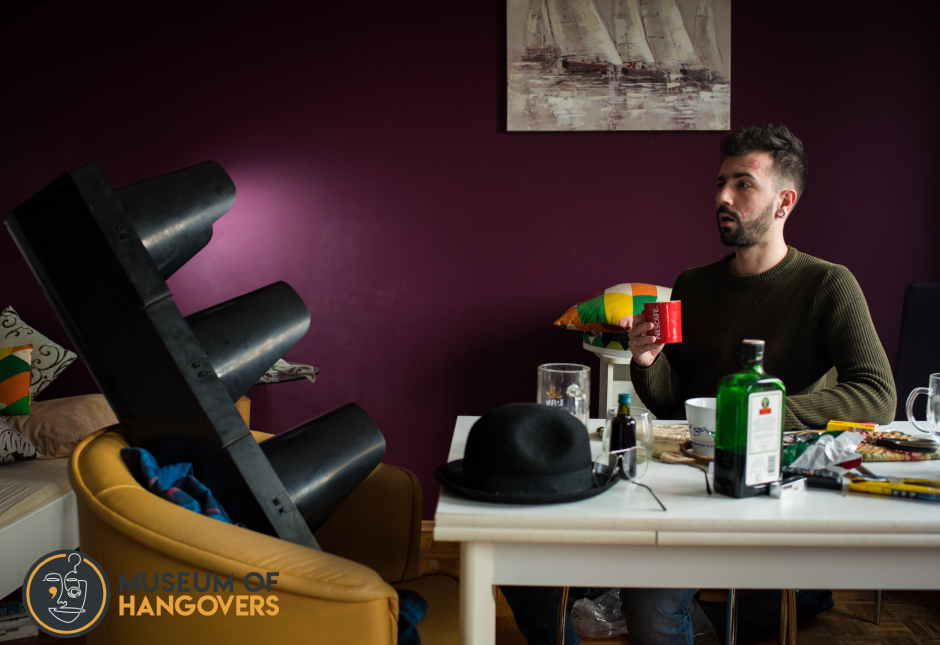 Today, the museum counts various drunken stories and objects of local and foreign people and visitors. In addition to stories, visitors can participate in interactive activities within the museum, such as darts, walking in a straight line, driving a simulated car with “drunk” glasses, but also learn about the impact and consequences of alcohol consumption. 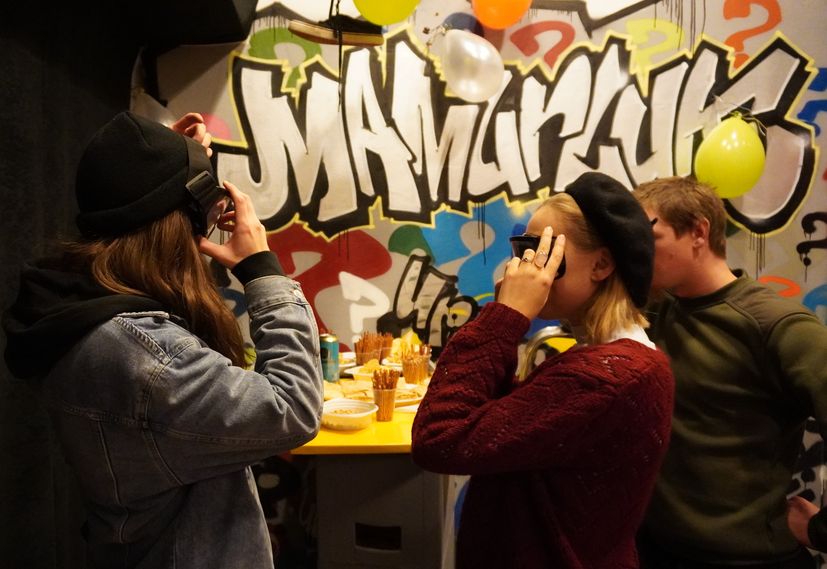 The museum is continuously growing, it is progressive, and it has the largest number of young visitors from Croatia and from all over the world. As the first and unique Museum of Hangovers in the world, it was also recognised by international media such as CBS News, CNN and Business Insider.

You can follow the Museum of Hangovers on Facebook and Instagram where they will announce opening times and more details about the exhibition in Split and Hvar.