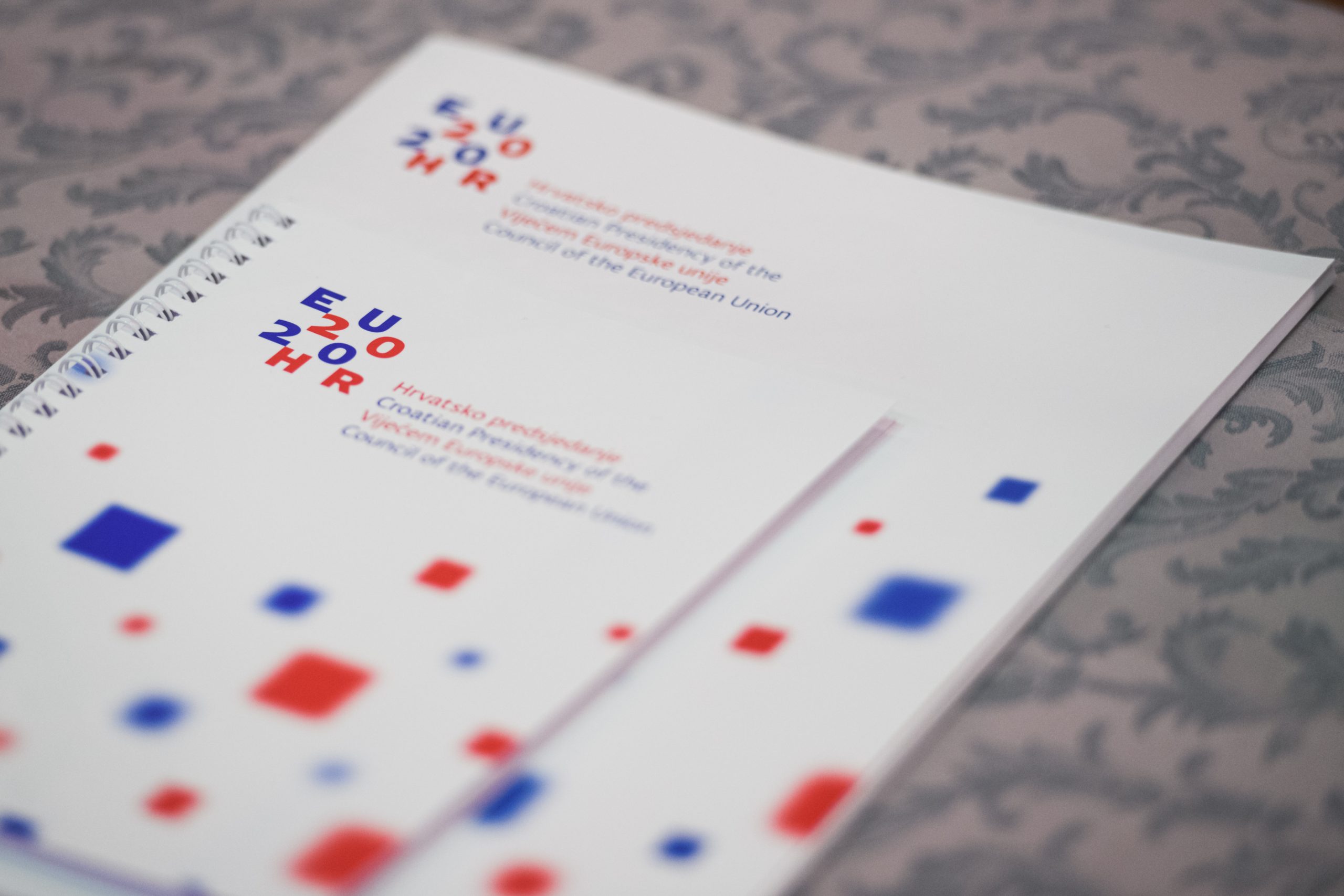 ZAGREB, Jan 29 (Hina) – Croatian Prime Minister Andrej Plenkovic said in Zagreb on Wednesday that the first month of Croatia’s EU presidency had been intensive and successful, and that the first major goal had been accomplished with the completion of the procedure for Great Britain’s exit from the EU.

In an interview in Europe House, held as part of the Croatian Radio Europanel programme, Plenkovic said that Brexit was the worst decision the UK could have made and recalled that it would not bring any dramatic changes for EU citizens and companies, notably those from Croatia.

In the next 11 months Great Britain and the EU should regulate their future relations, Plenkovic said, noting that it was necessary to focus on key issues such as trade, fisheries and security.

As for the further enlargement of the EU to Southeast Europe, Plenkovic said that he expected the EU-Western Balkans summit, to be held in Zagreb in May, to send a clear message “as to what our neighbours can expect”.

“People in the EU live much better than in any other part of the world, our neighbours have no other place to go but Europe,” Plenkovic said.

He did not agree with the interviewer’s remark that the EU is getting weaker but warned that it should be more resolute.

“Each of those countries is open to communication with other stakeholders as well. If the EU is slow and hesitant, others will position themselves.”

The other goals of Croatia’s EU presidency are the Multiannual Financial Framework and the Conference on the Future of Europe.

Plenkovic said that it was necessary to understand “the political core of the problems in the EU, which is inequality and insufficient inclusion.”

Commenting on irregularities in the work of border police, he said that “if there are any irregularities, they are investigated.”

He said that putting up fencing on the border was out of the question.

“We will not put up fences or barriers on the border with Bosnia and Herzegovina. As long as we are in power, that will not happen.”