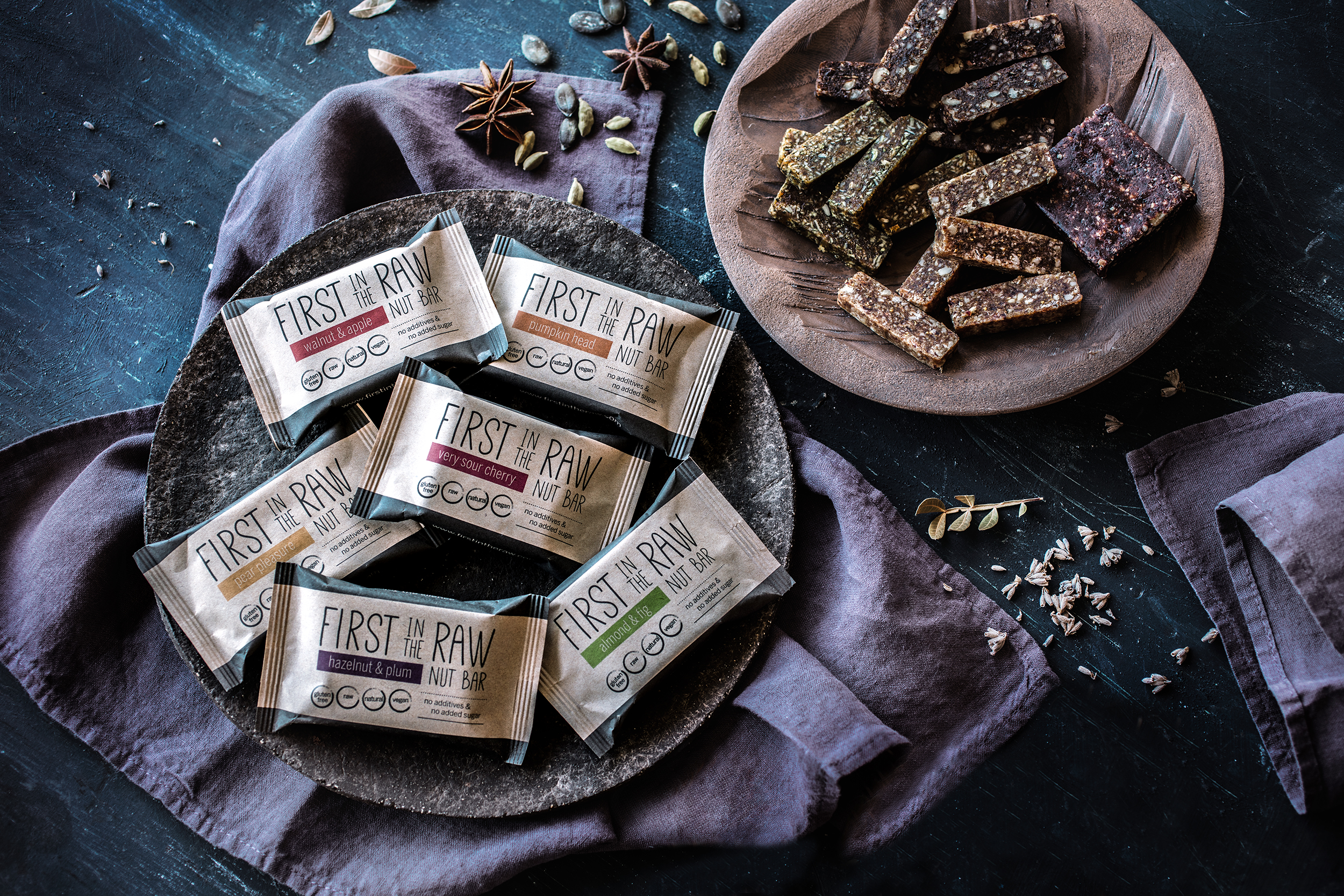 After two and a half years of hand-made production, First in the Raw, a popular brand of Croatian energy bars made from dried fruit and nuts, recently upgraded to a small production line in Rijeka.

The business idea was the result of entrepreneur Alenka Tvrtković’s jobless days at the Croatian Employment Service. A recreational athlete with years of experience as a tour guide in Asia, the Middle East and the Mediterranean, Alenka applied her active lifestyle and passions into making healthy snacks on-the-go. 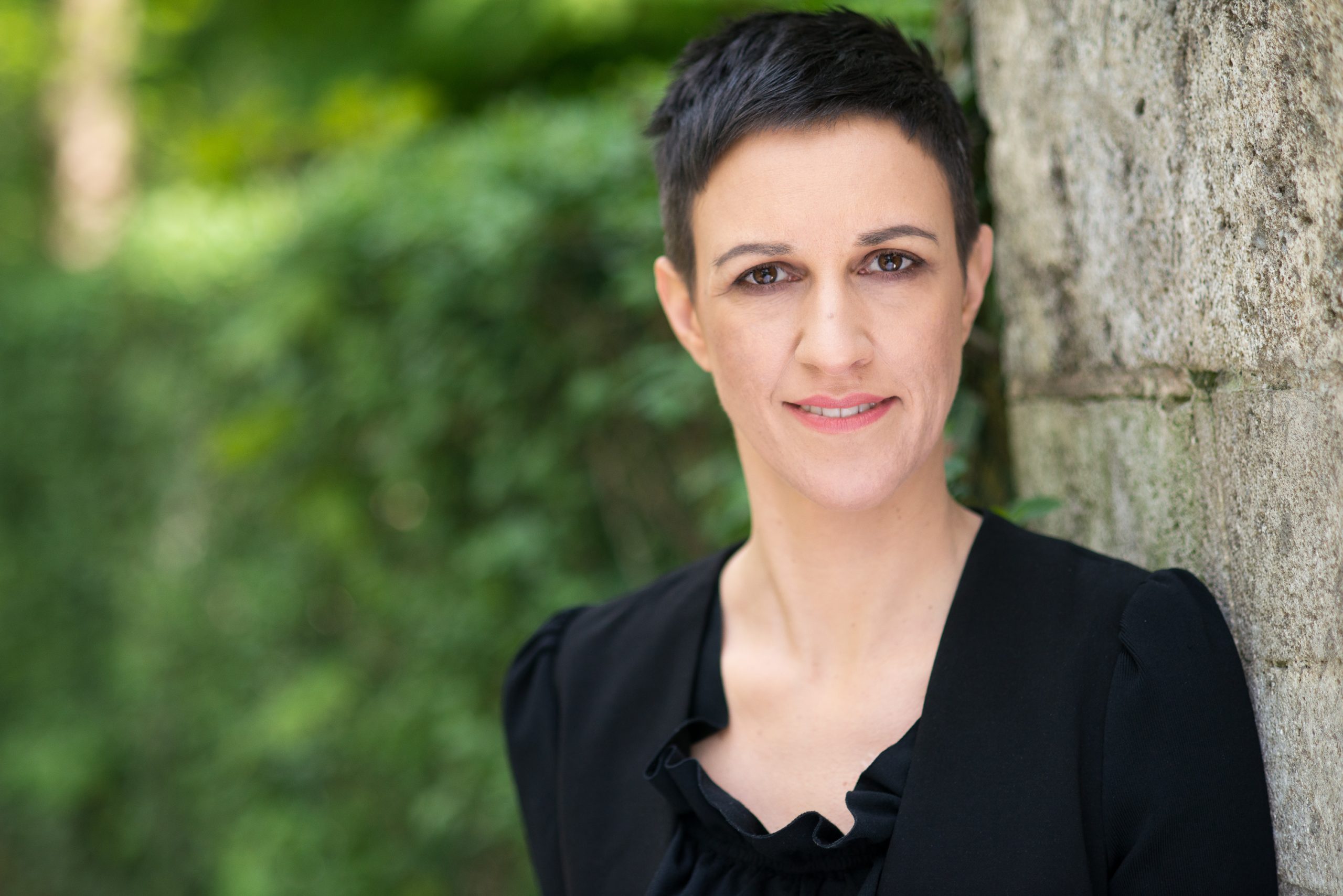 First in the Raw energy bars present a nutritious and delicious 200-calorie snack, which is roughly 10% of an average adult’s recommended daily intake. The grab-and-go bars are ideal for when you don’t have time to eat a proper meal – at work, school, college, outdoors, or while traveling. 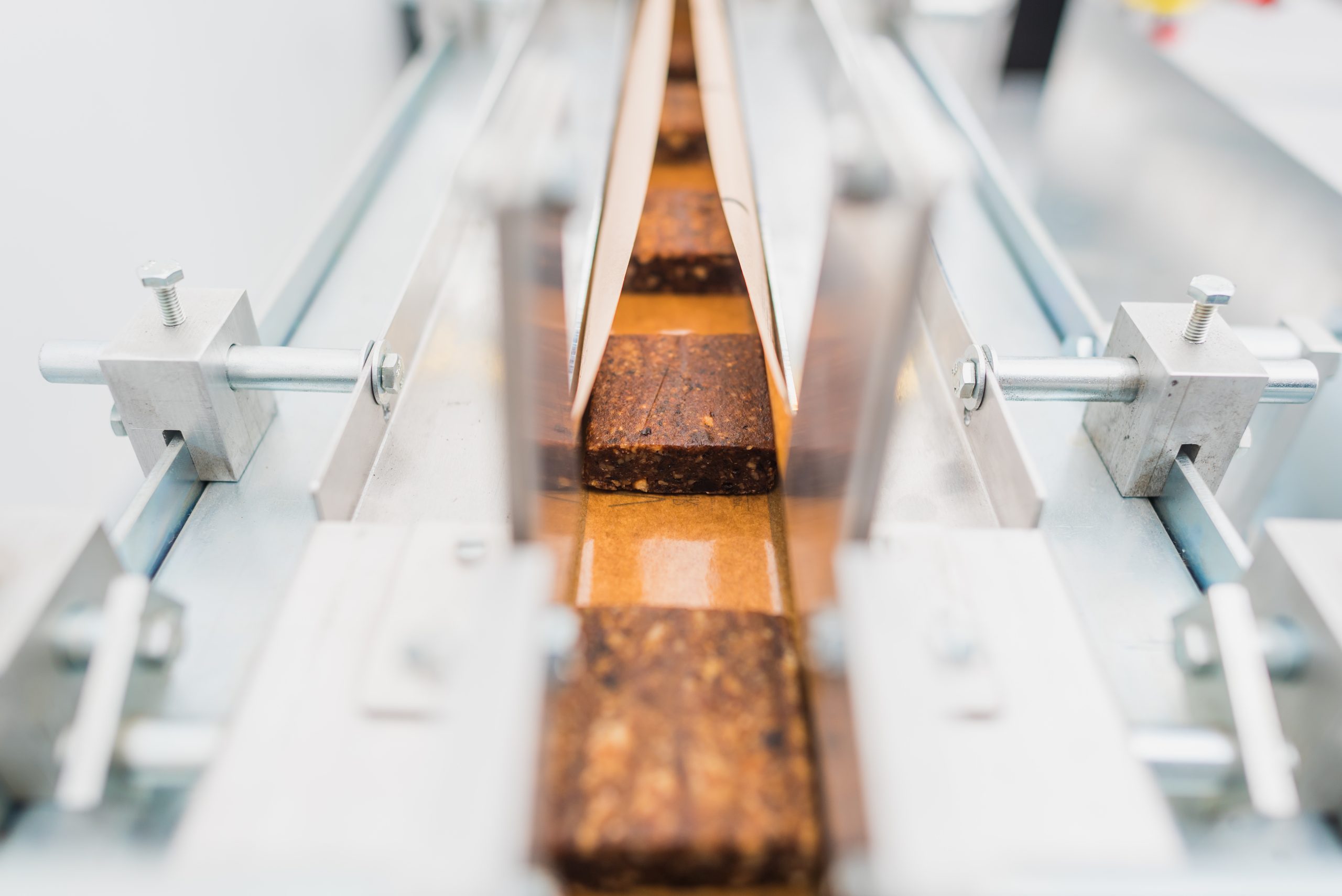 The bars are filled with vitalizing ingredients: dried fruit and nuts are grown in Croatia and Slovenia.

Their aroma comes from dates and raisins from Iran and Tunisia, with a creative twist of anise, clove, ginger, lavender, and cardamom. Besides their refined and rich taste, these raw energy bars are ideal for people with asthenia, anemia, weakened immunity or those under stress. First in the Raw bars help with the increased need for psychophysical endurance and staying alert, and support growth in children and adolescents. 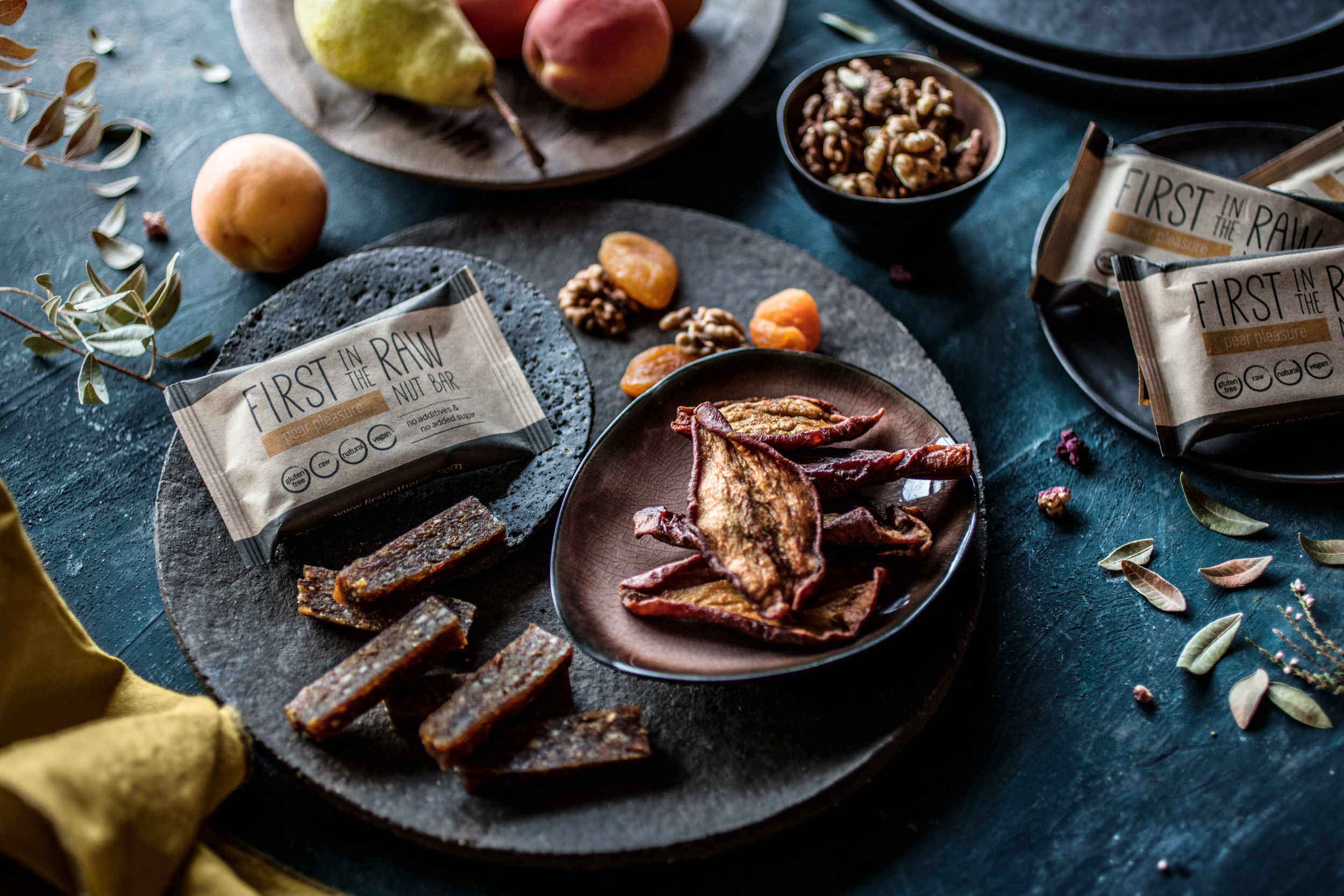 As the demand for the product increased and outgrew the capacities of hand-made production in Croatia, in 2017, First in the Raw invested in automated production and went through a complete rebranding. Tatjana Bartaković was in charge of the brand’s strategic and creative concept, Helikopterdesign (Slovenia) created the new packaging, while the brand photos were taken by Maja Danica Pečanić and product images by Marija Gašparović.

With automated production and increase of capacities, the quality of First in the Raw bars was reaffirmed. The brand manager, Alenka Tvrtković, has grown into a serious — and successful — businesswoman. 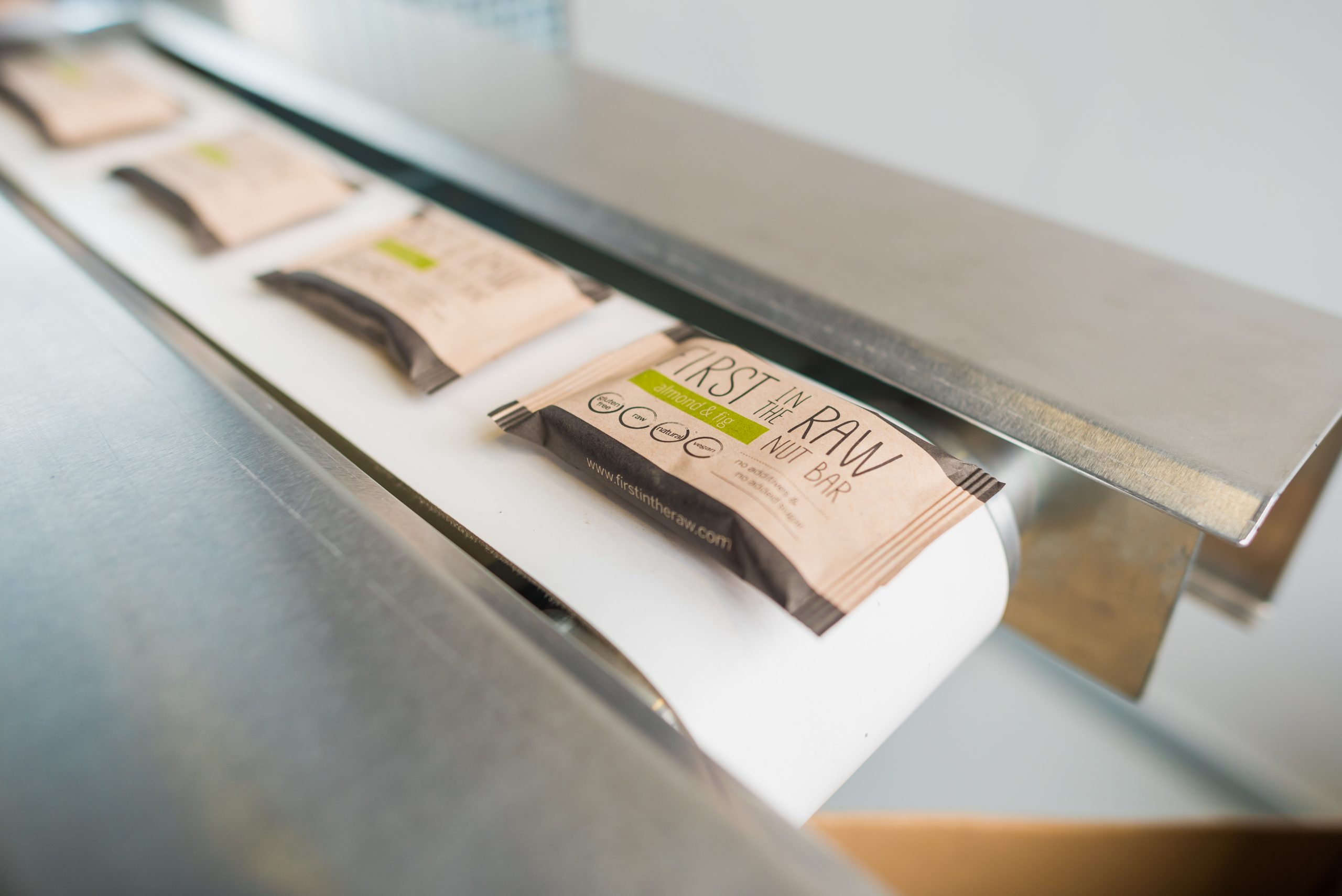 She developed First in the Raw for her own needs when she was recreationally active in sports such as swimming, running, rafting, and kayaking. The first versions of the product were consumed by her friends, after which positive feedback led her onto applying to the Croatian Chamber of Commerce’s “Let’s Buy Croatian” campaigns. 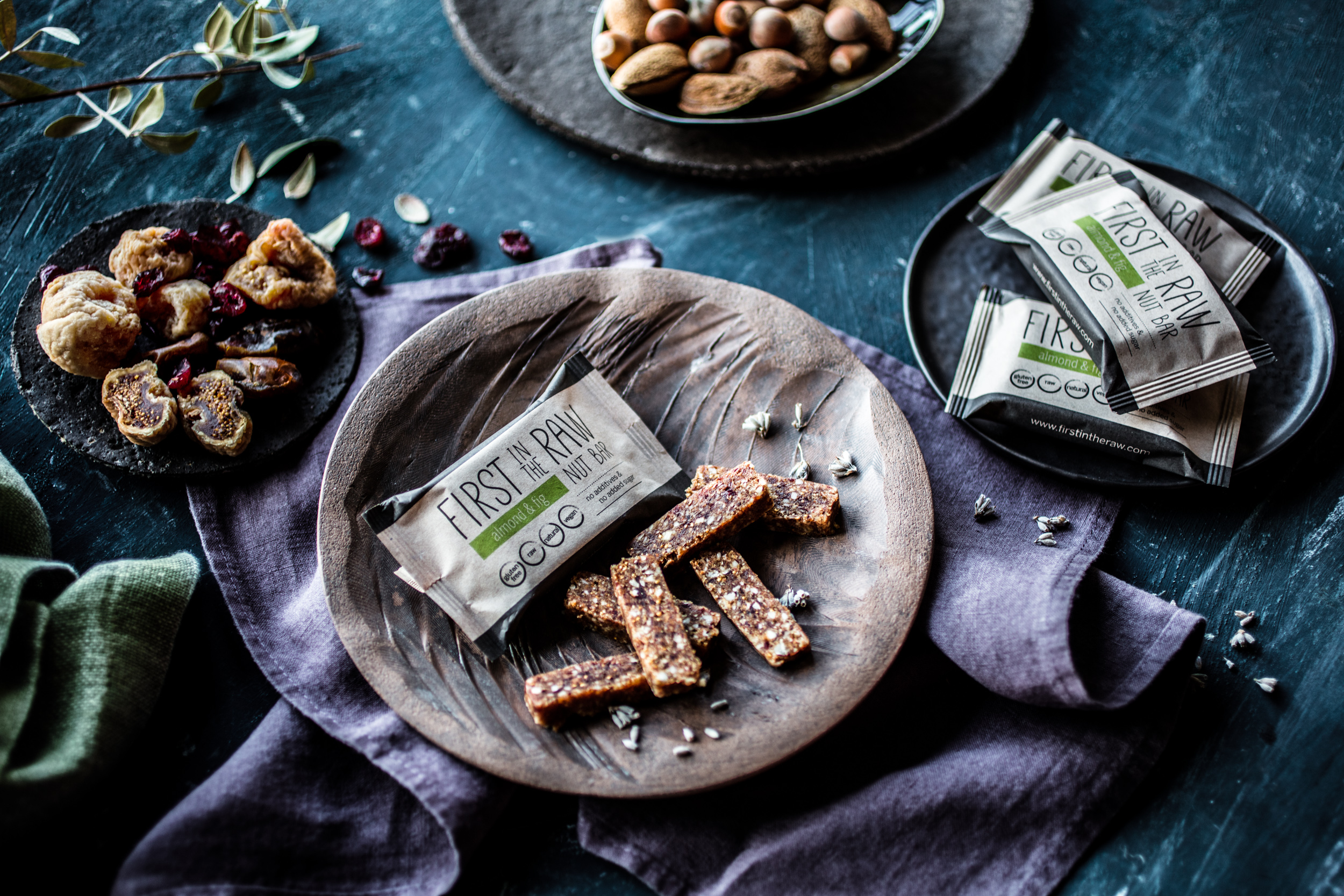 It was thanks to her appearance at the campaign that her distributional network across Croatia started to form.

“After 10 years of working as a tour guide across Asia, the Middle East, and the Mediterranean, I decided to change my job. I was unemployed for a while, then I realized that I can transfer my active lifestyle experiences into a business. I thank my parents for instilling good nutritional habits while we were growing up. They always served us dried fruit and nuts as a snack instead of sugary sweets,” stated Alenka Tvrtković. 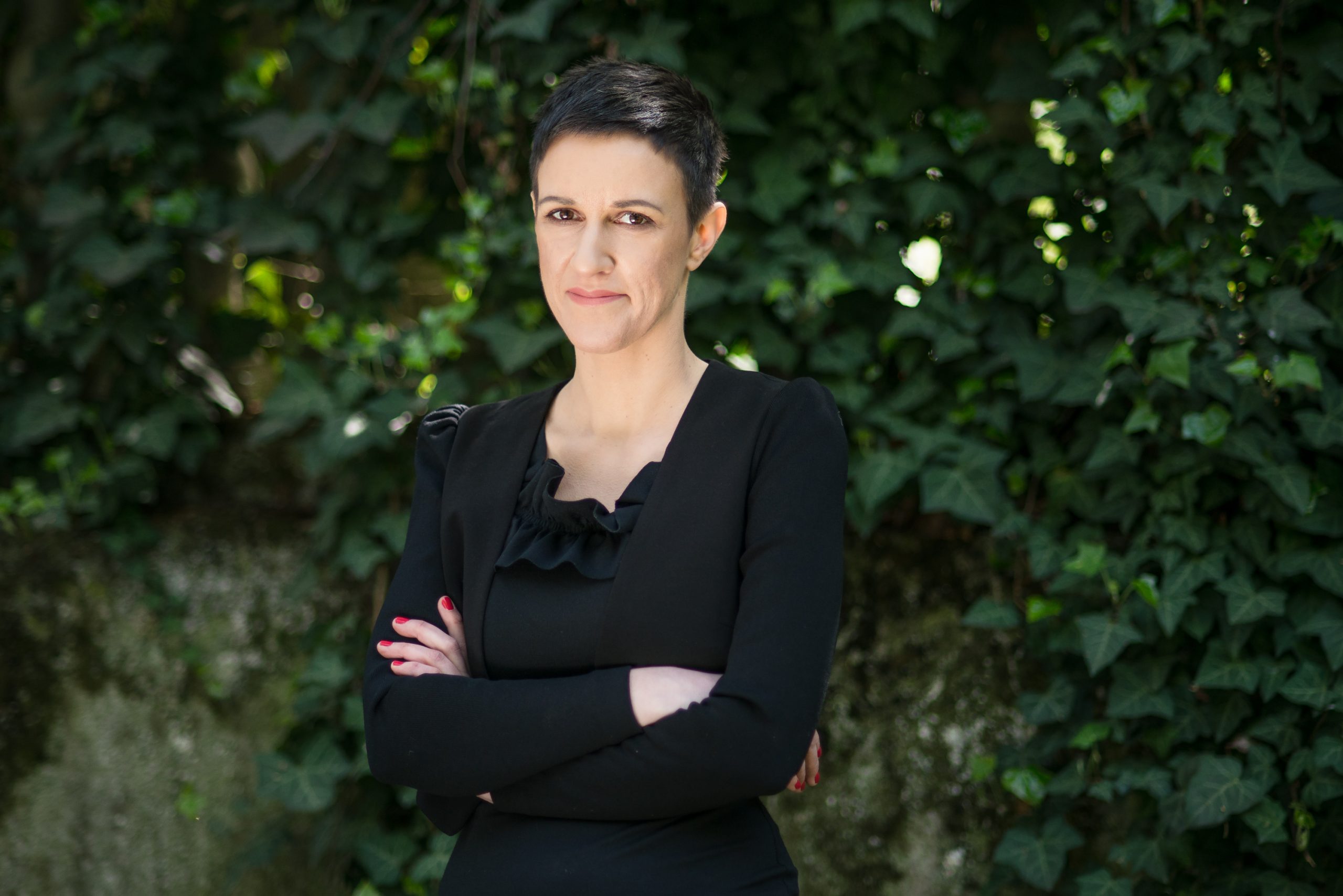 “Since I was always outdoors in nature, I started making my own energy bars that my friends enjoyed. That’s how I mustered the courage to present my products during the “Let’s Buy Croatian” campaign in 2015, where First in the Raw gained popularity. Encouraged by all the positive feedback, I started to produce more energy bars by hand, and it was their quality that did all the marketing. It’s well-known that nuts contain nutrients that optimize brain function and are very effective for intense intellectual work. Dried fruits include carbohydrates and fibers as the main source of nutritional value. Although these bars are rich in sugar that diabetics will frown upon, the main sugar here is fructose, which affects a different metabolic process without the activation of insulin or increase of glucose levels in the blood. In collaboration with nutritionist Karla Ferk, we balanced out the ingredients of our products. I was pleasantly surprised by the diversity of customers who recognized First in the Raw — mothers with children, students, recreational and professional athletes, vegetarians, raw food eaters, gluten-free eaters, people on calorie-restricted diets, and those who watch what they eat with a focus on healthy food,” said Alenka.

Energy bars First in the Raw can be found at around 40 sales points across Croatia – in Zagreb, Rijeka, Opatija, Šibenik, Split, Zadar, Dubrovnik, in stores such as Veronika Delikatesa, Milenij Hotel in Opatija, fitness centers, as well as shops that sell products of Croatian micro-entrepreneurs, e.g. Grga Čvarak Delikatese in Zagreb. 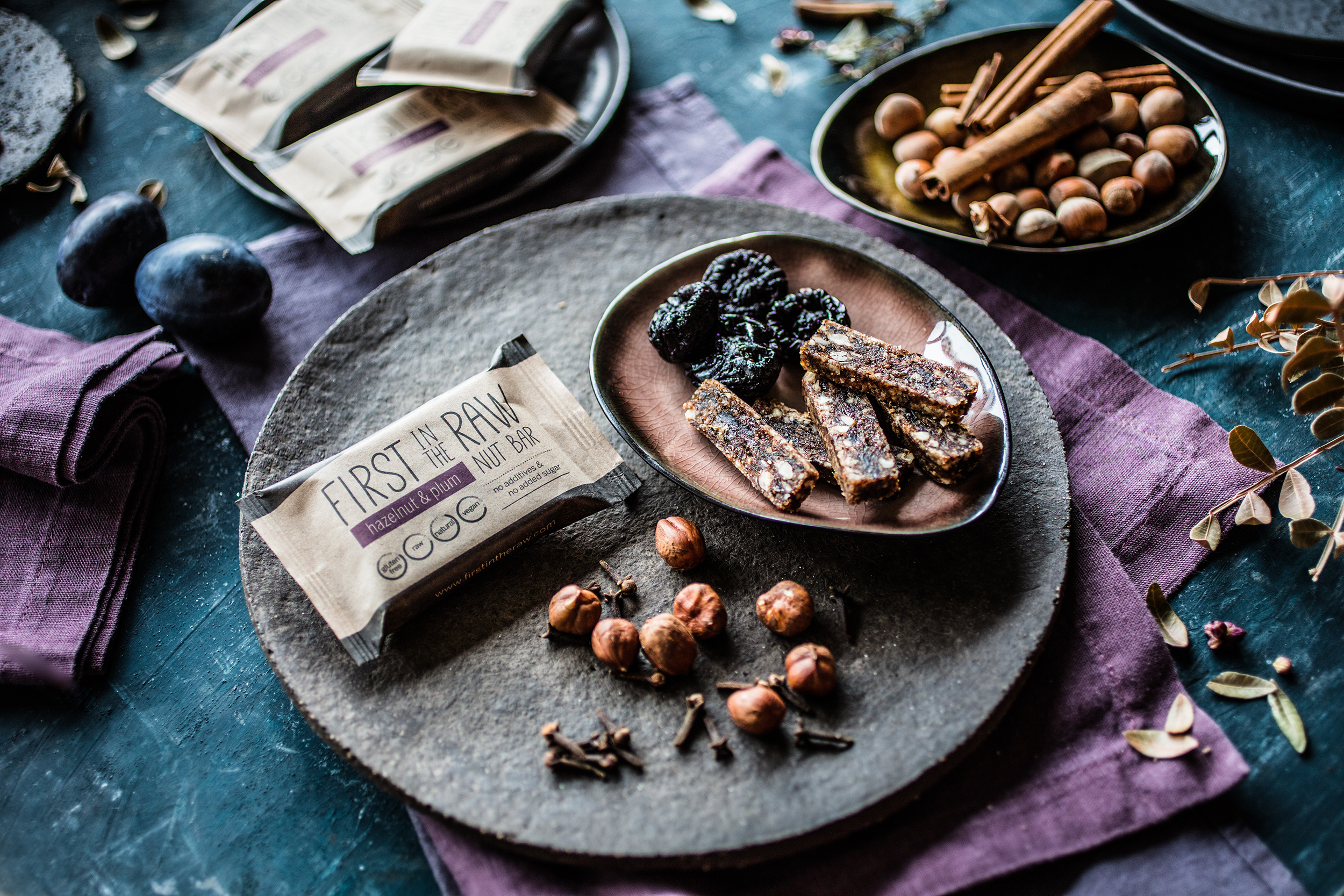 The grab-and-go snacks can also be ordered on First in the Raw’s website here. 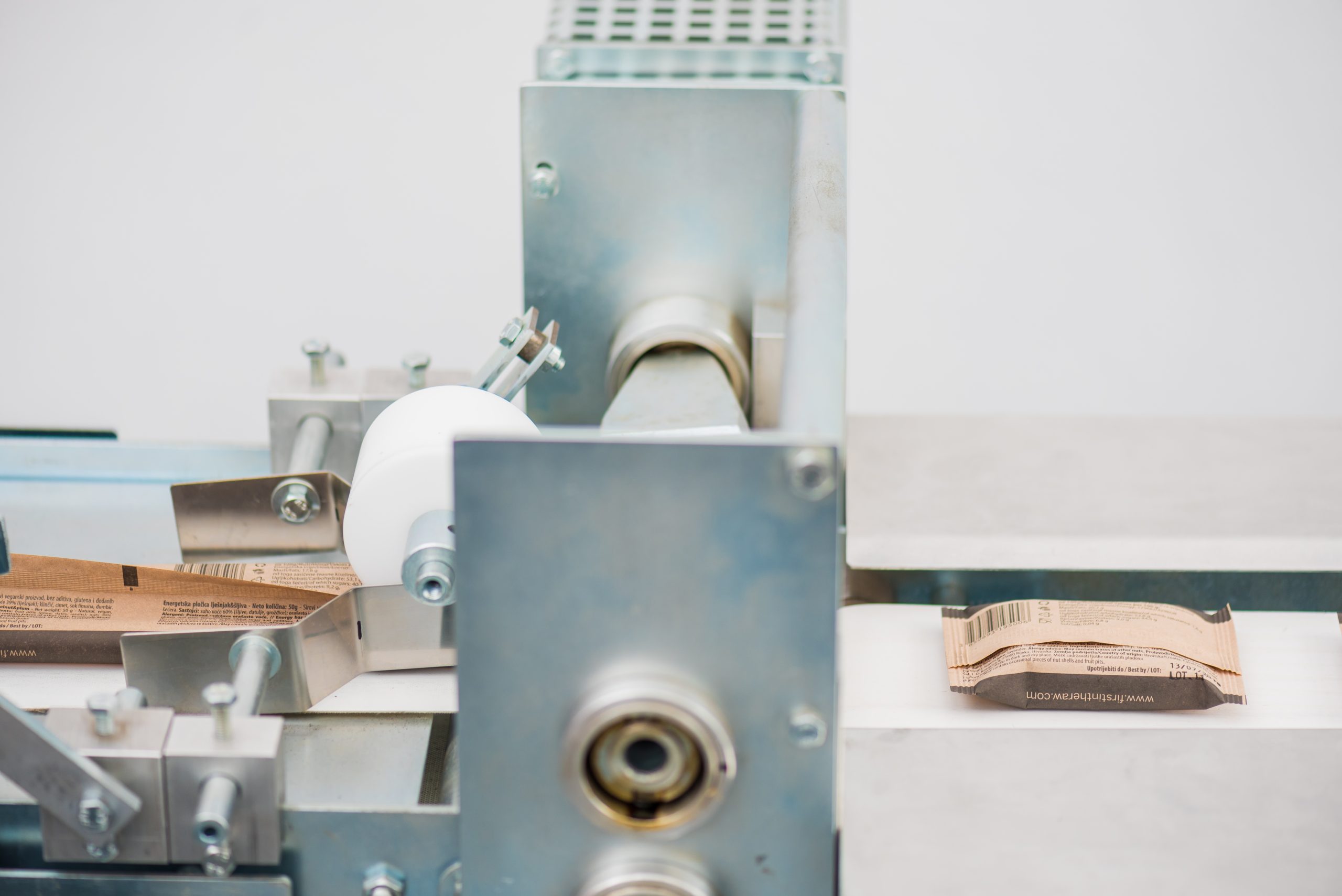