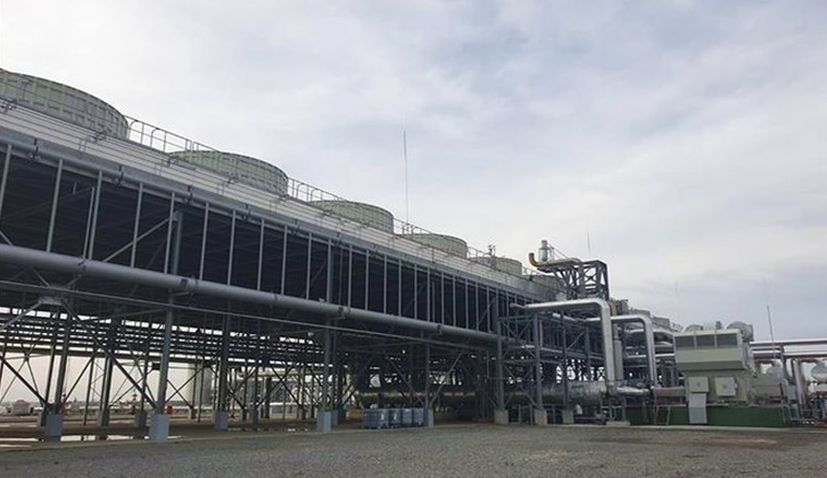 (Photo: Ministry of Environment and Energy of the Republic of Croatia)

ZAGREB, Nov 21 (Hina) – Croatia’s first geothermal power plant and the largest such plant in continental Europe using binary technology was formally opened on Tuesday in Ciglena, outside Bjelovar, about 90 kilometres northeast of Zagreb.

The Turkish company MB Holding has invested HRK 325 million (€44 million) in the 16.5 MW capacity plant which can serve 29,000 households and employs 10 workers. It is the company’s first such investment outside Turkey.

HRK 220 million worth of services and equipment for the plant, or 68%, were procured on the Croatian market, the opening ceremony was told.

“Big 1, the name we have chosen for this geothermal plant, has not been chosen accidentally. In Turkey, we have five geothermal plants and we hope to build as many in Croatia, if not more,” the Chairman of the Board of MB Holding, Muharrem Balat, said.

He said that geothermal energy, unlike solar and wind energy, could be exploited 24 hours a day all 365 days in a year. 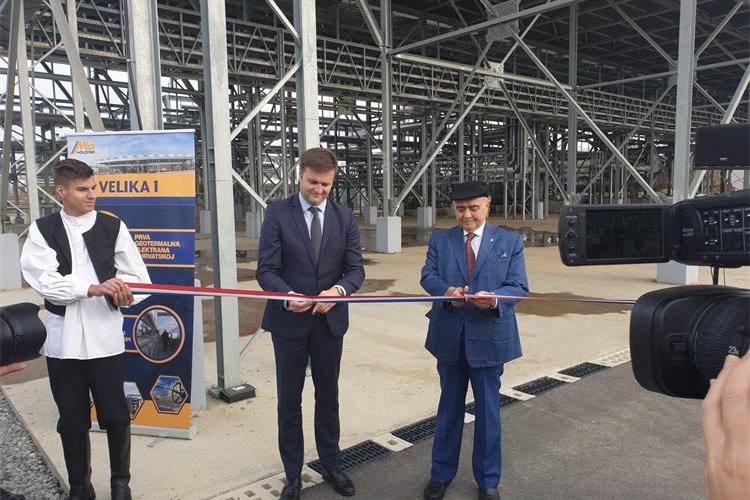 (Photo: Ministry of Environment and Energy of the Republic of Croatia)

Energy and Environment Minister Tomislav Coric said: “Projects like this can be carried out only with great enthusiasm and years of investment. Over HRK 300 million has been invested here, which shows the professionalism of this team and their belief in this project. Each new kilowatt of energy from renewable sources is in the interest of us all and you will have full support from the Croatian government in this. The energy strategy until 2030 is fully focused on energy from renewable sources.”

After Bjelovar, MB Holding plans to continue its investment in Croatia by building a 19.9 MW capacity geothermal plant in Legrad.