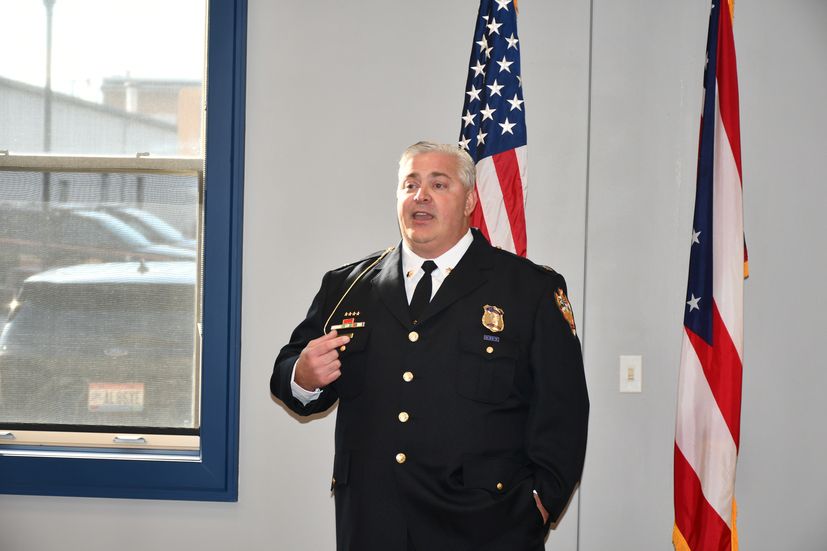 Brnjić, who’s parents fled Bosnia in 1969 for the United States, with his mother pregnant with him at the time, was promoted to the rank of Deputy Chief with the Newark Division of Police, Newark Mayor Jeff Hall announced. 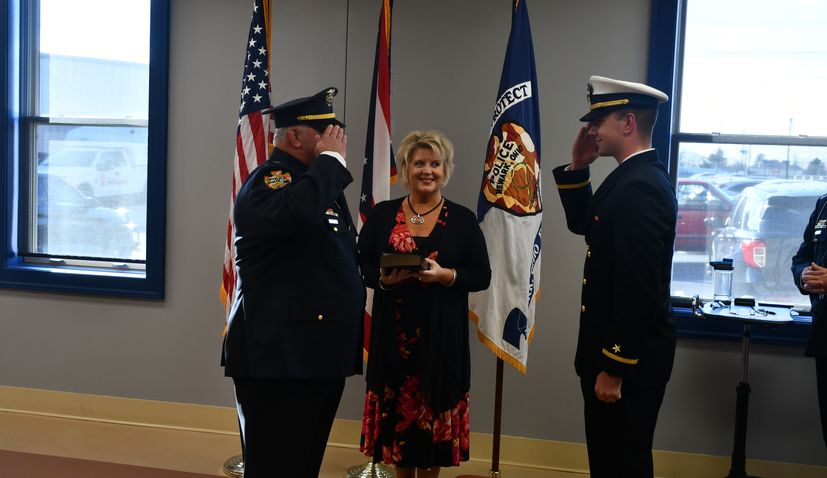 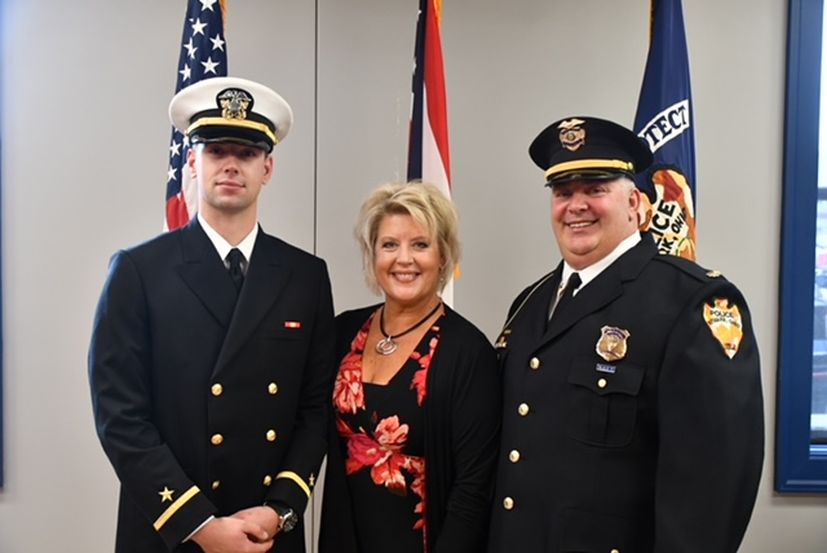 Sergeant John Brnjić was born and raised in Cleveland, Ohio and is a graduate of Charles F. Brush High School in Lyndhurst, Ohio. John honorably enlisted and served six years in the United States Navy. In 1996, he graduated from the Cleveland Heights Police Academy and in November, 1999, he was sworn in as a Police Officer for the City of Newark, Ohio. John earned his Bachelor’s Degree in Criminal Justice from Columbia Southern University and his Master of Business Administration (MBA) in both Leadership and Human Resources from Tiffin University. 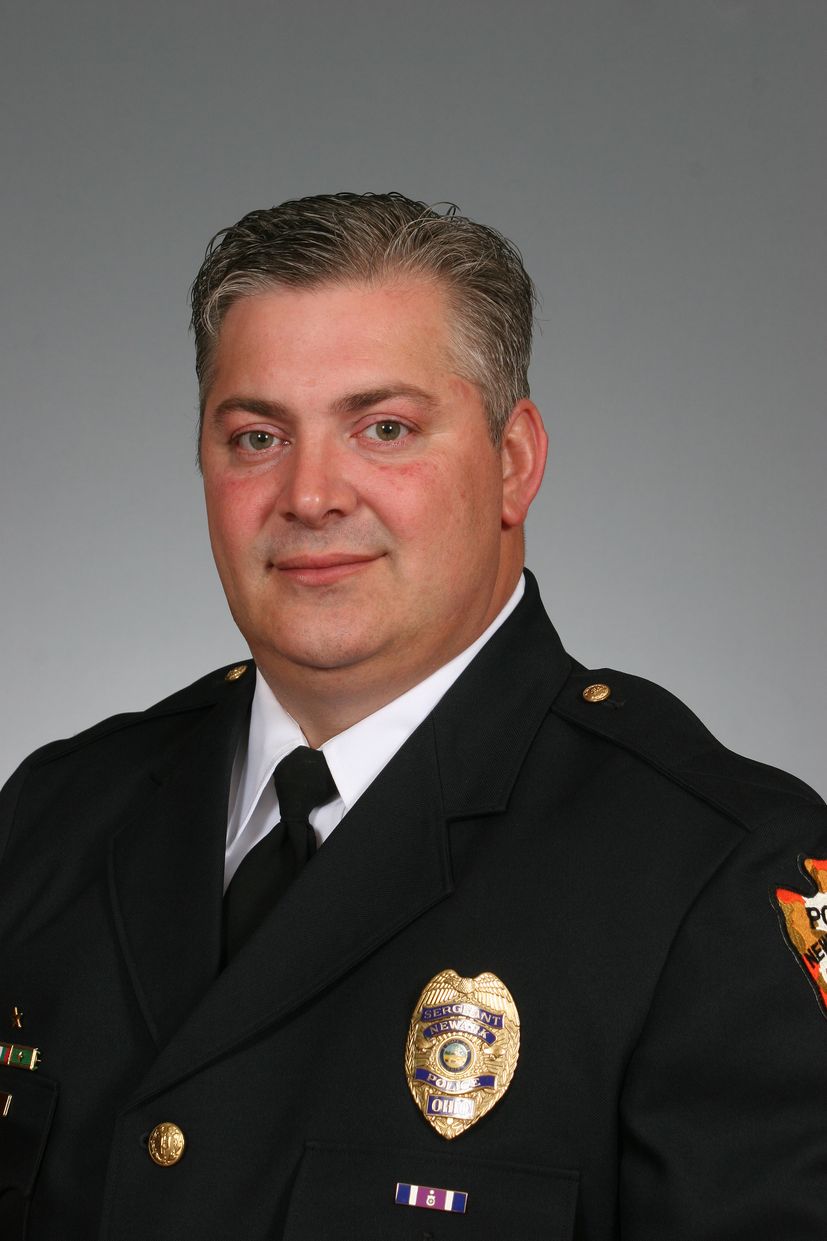 He is a graduate of the Northwestern School of Police Staff and Command; class 281. In addition to his duties at the Newark Division of Police, John also served as Commander of the Basic Police Academy at the Central Ohio Technical College. John and his wife of 32 years, Victoria, are the parents of Daniel Brnjić, who is currently serving as an Ensign in the United States Navy. 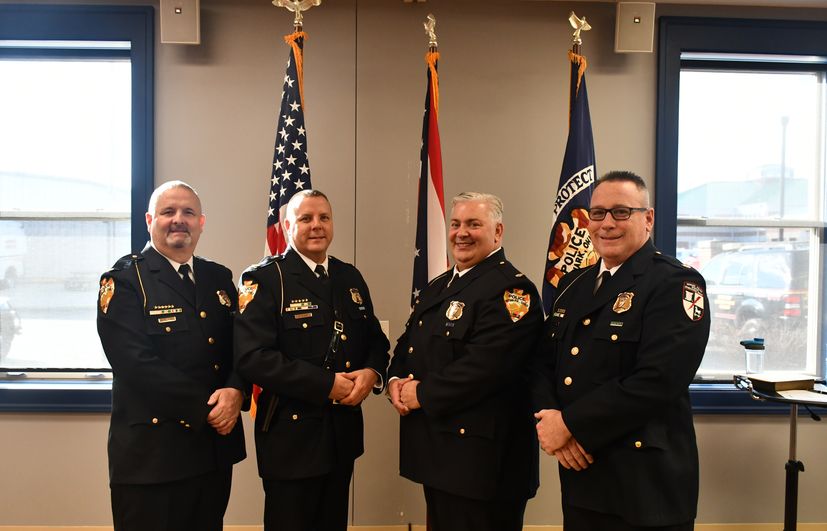 “I applaud John for his display of leadership and dedication to the City of Newark and our Division of Police. I appreciate his outstanding service to our community and congratulate him on his upcoming promotion,” said Mayor Hall.