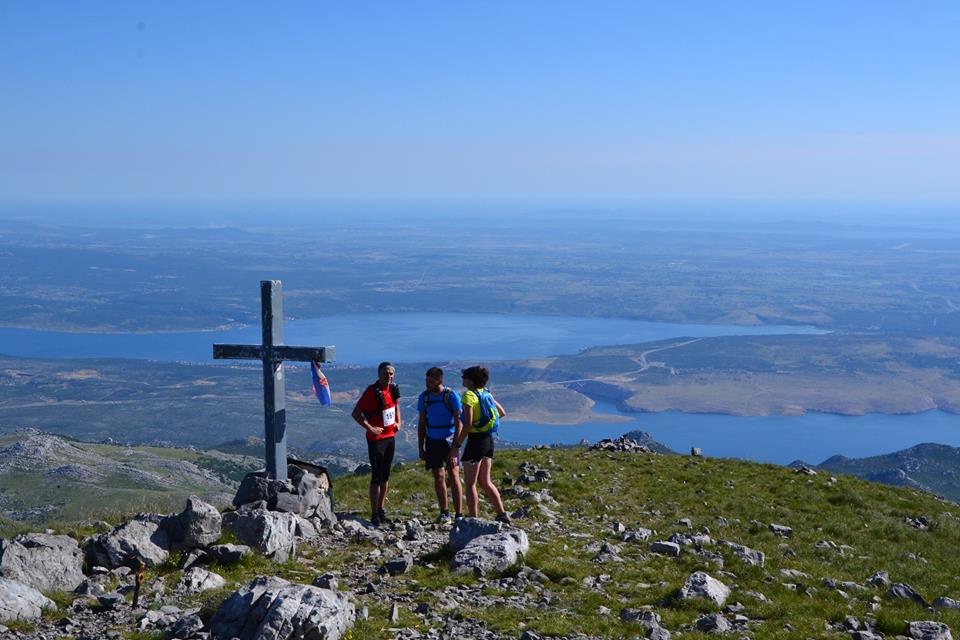 Paklenica National Park has long been known as a paradise for climbers and hikers, but karst terrain, varied landscape and over 150 kilometers of marked trails this park ranks among the most attractive area for mountain runners.

The Vertical race ‘Absolute Paklenica’ on 3 September 2016 will start by the sea in village Modrič (municipality of Starigrad-Paklenica) which boasts with impressive combination of mountains and sea and follows the most direct path to the finish (Sv. Brdo 1753m/asl). The entire trail is marked and has refreshment points. The length of the race is 14km with an elevation of 1810m+.

Registrations closes on 27 August 2016. Registrations are possible on-line only by submitting the registration form that can be found on the web page.