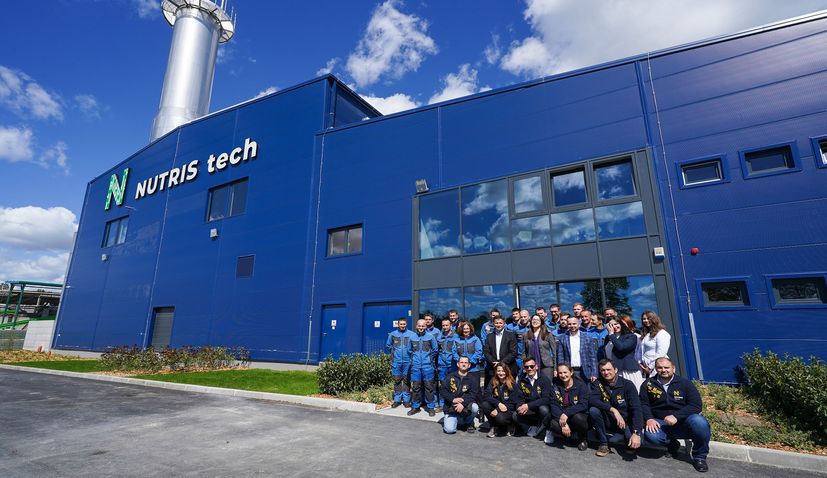 The company said that the factory, located near Slatina, in Virovitica-Podravina County, would make Croatia one of the first countries to invest in the vegetable-based food industry, one of the world’s fastest growing industries.

The market of vegetable-based products is expected to reach the value of 77.8 billion dollars by 2025.

The investment was realised with the Danish company SiccaDania, one of the leading companies in the field of food industry engineering solutions. 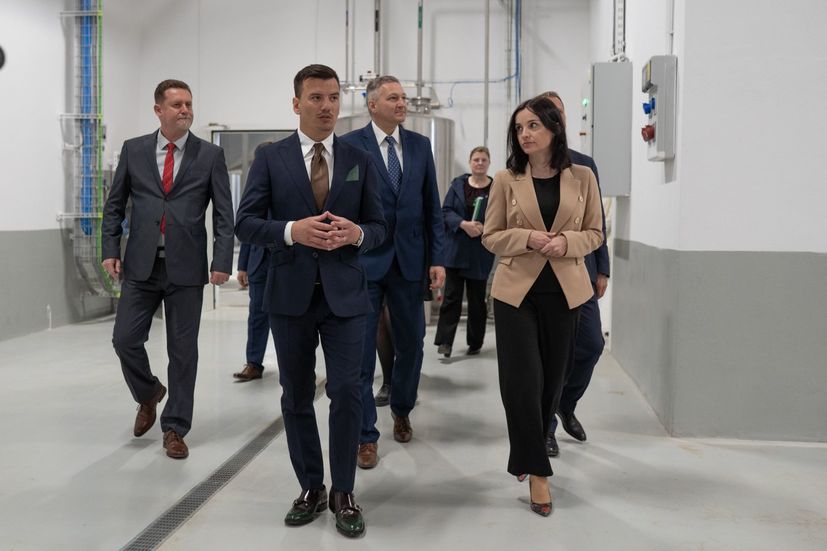 The factory is the first stage of a major investment cycle which will include the expansion of the existing plant by 2025 and the construction of an innovation-technology park by 2030.

NUTRIS Group founder and CEO Zvonimir Sedlić said the company was contributing to the revitalisation of the Croatian agricultural sector through cooperation with domestic farmers and that it was proud of the sustainability of its production process, based on principles of the circular economy. 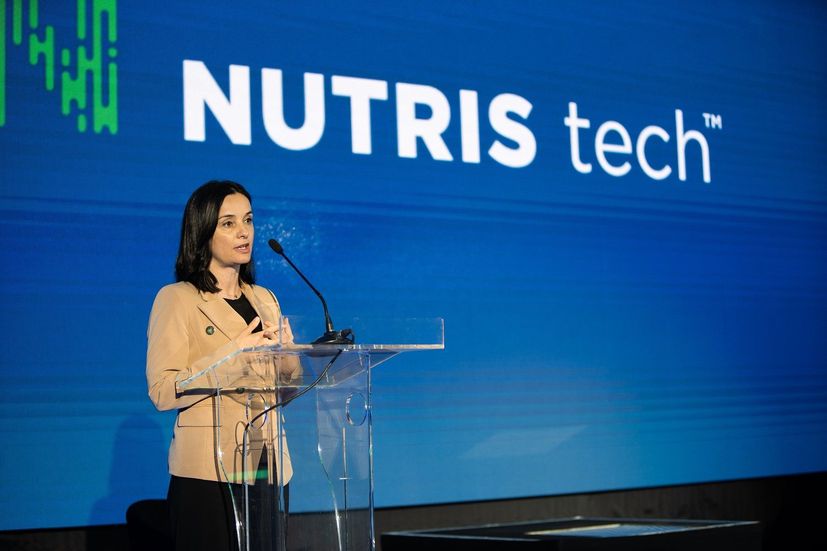 Agriculture Minister Marija Vučković congratulated the company on the project, noting that such a high technology investment in the rural part of Slavonia, creating new jobs and aiming to procure as much raw materials as possible from local farmers, was in line with the national agricultural strategy for the period until 2030.