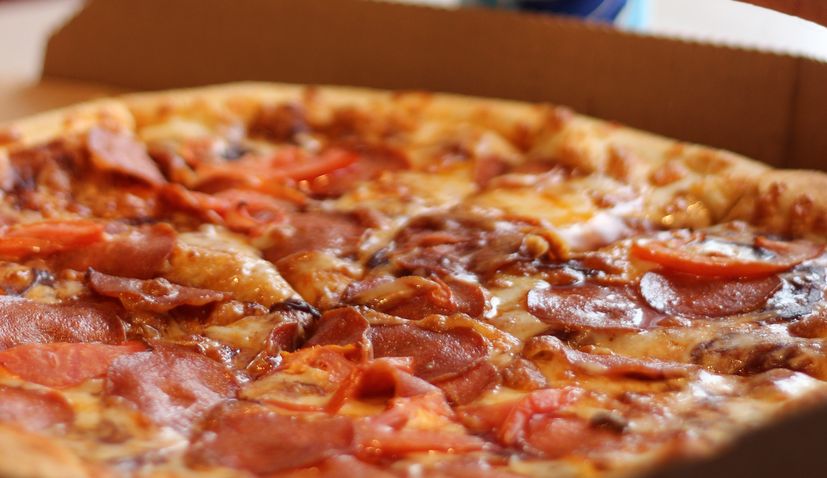 First Dominio’s to open in Croatia

Domino’s Pizza, which founded in 1960 and is the largest pizza seller worldwide in terms of sales with over 16,300 restaurants in 85 countries, is set to open in the Croatian capital Zagreb in spring of 2020.

Domino’s entry onto the Croatian market will be executed by Zagreb firm All About Pizza under a franchising scheme.

“We started this story a little over a year ago, and we are working with an investor who already has Domino’s Pizza locations in Japan, Germany, New Zealand and Australia. I met him on a catamaran and through conversation I realised that he was one of the leading people at Domino’s Pizza. Even though I finished mechanical engineering, I always wanted to get into a different entrepreneurial story, and our market has great potential. Although we already have strong players and quality, Croats love pizza, and we offer an American style of pizza that is completely different from anything currently available in our market,” Mihael Sviben from All About Pizza revealed to Poslovni dnevnik.

The opening of the first Domino’s restaurant in downtown Zagreb is expected to happen in April or May. The location of the restaurant, which is currently being prepared, is on Ulica Kneza Mislava opposite the Sheraton Hotel.

Sviben says that they plan to expand and aim to open a second restaurant by the end of the year before further expanding across Croatia.

“We want 70-80 percent of our employees to be students who will be able to progress quickly here,” Sviben concluded.