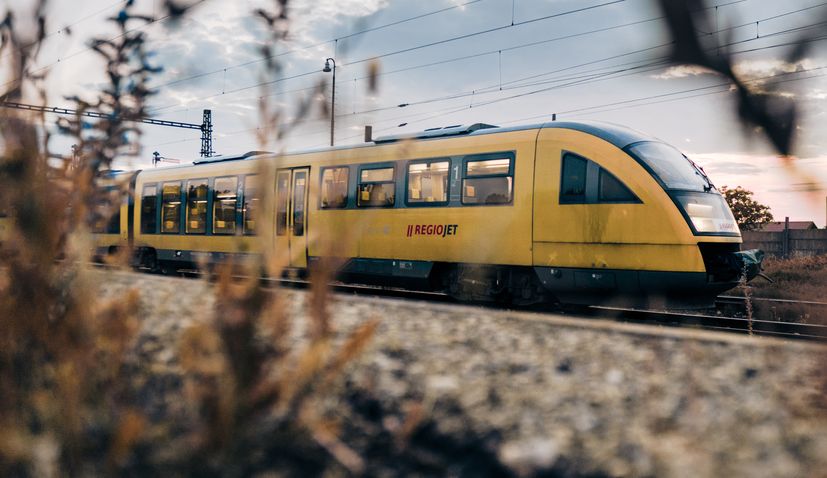 RIJEKA, 29 May 2021 – The first RegioJet train service from Prague to Croatia for the 2021 summer season arrived on Saturday in Rijeka with around 400 passengers on board.

Among the passengers today, which arrived in Rijeka at around 11 am, was the Croatian Ambassador to the Czech Republic Ljiljana Pancirov and executive director of RegioJet Radim Jančura.

There is big interest this season in the overnight train service to Croatia from the Czech Republic, which is now in its second year, with more than 30,000 Czechs already purchasing tickets.

The train departs Prague before stopping in Brno, Bratislava, Budapest, Zagreb, before diverting to offer connections to Rijeka and Split. In June and September, trains should run three times a week, and in July and August every day, and on the same day when they come to Rijeka or Split they return to the Czech Republic.

The paid ticket includes breakfast on the train as well as internet connection, and it is possible to book the whole section with beds for four people for the price of three, bicycle transport and other services.