If he was still alive, the first Croatian to break into the Top 20 on the American music charts would have celebrated his 95th birthday today.

Croatian singer and songwriter Ivo Robic, famed for making the German song ‘Morgen’ a hit in Europe and America, was born on this day in 1923 in the town of Garesnica in the Bjelovar-Bilogora County.

Robić began his career as a soloist with the Radio Zagreb Orchestra while studying at the same time in Zagreb. He made over 100 records, mostly singles during his long career.

A pioneer in the 1950s of local pop music, he was the only artist from the country whose records were available in the record shops of Europe and the rest of the world.

He had hits like “Vracam se Zagrebe tebi” (Coming Back to You, My Zagreb), “Ta tvoja ruka mala” (That Little Hand of Yours), and “Tiho plove moje ceznje” (Silent Sail of My Yearnings), but it was the success of his first international hit ‘Morgen’ in 1959 which propelled him to stardom. 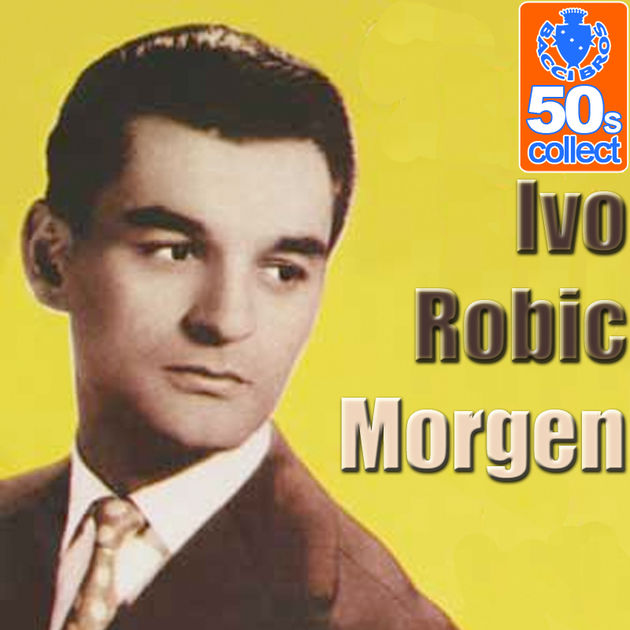 The song was the first collaboration between Robic and Bert Kaempfert. Following its success in Germany, the German-language version became a No.13 hit on the pop chart (Billboard Hot 100) in the United States.

Robic had left artists such as Elvis Presley, Frank Sinatra, Nat King Cole and Dean Martin in his wake on the charts and this led to numerous appearances on shows in America like the Perry Como Show on NBC, The Ed Sullivan Show, The Dick Clark Show and others.

‘Morgen’ sold over one million copies, and was awarded a gold disc. 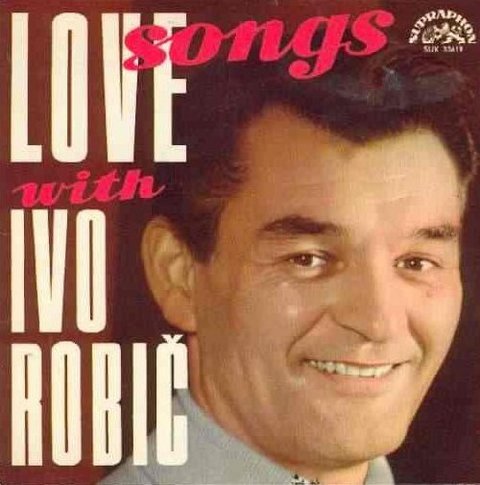 He also sang the Croatian and German versions of the Kaempfert composed international hit of 1966 ‘Strangers in the Night'(‘Stranci u Noći’). He later claimed authorship of the song which Sinatra made famous.

Robic passed away in Rijeka in 2000 aged 77 and his legend as one of the Croatian great artists lives on today.