One of the most popular card games played in Dalmatia is the Italian game of Briscola.

Called Briškula in Croatia, the game is a trick-taking, Ace-Ten card game which is played between 2 – 6 players with an Italian card deck. 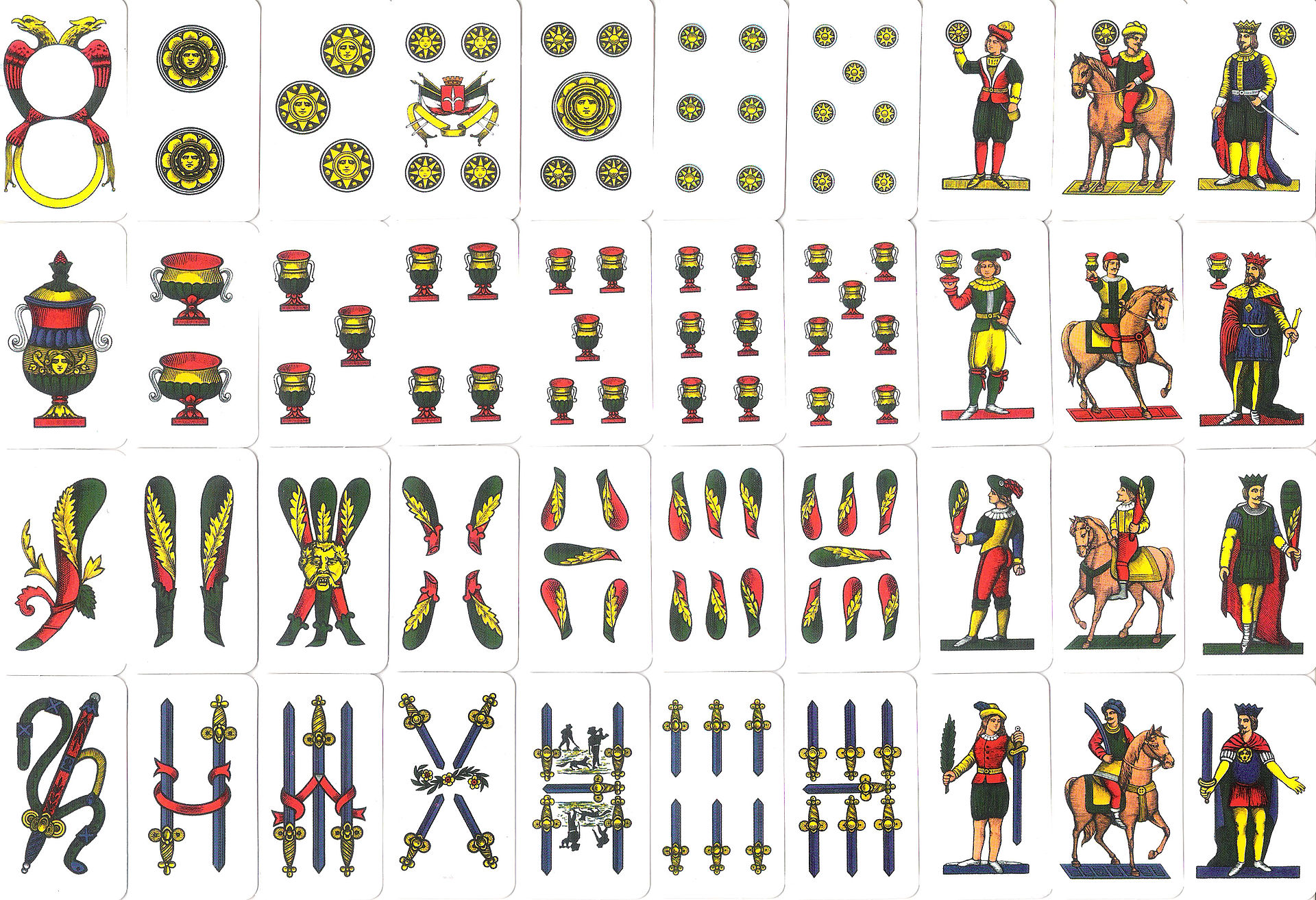 The game is played all over Croatia but mainly in Dalmatia using the original Italian deck. Now the first Croatian themed Briškula card deck has been created. 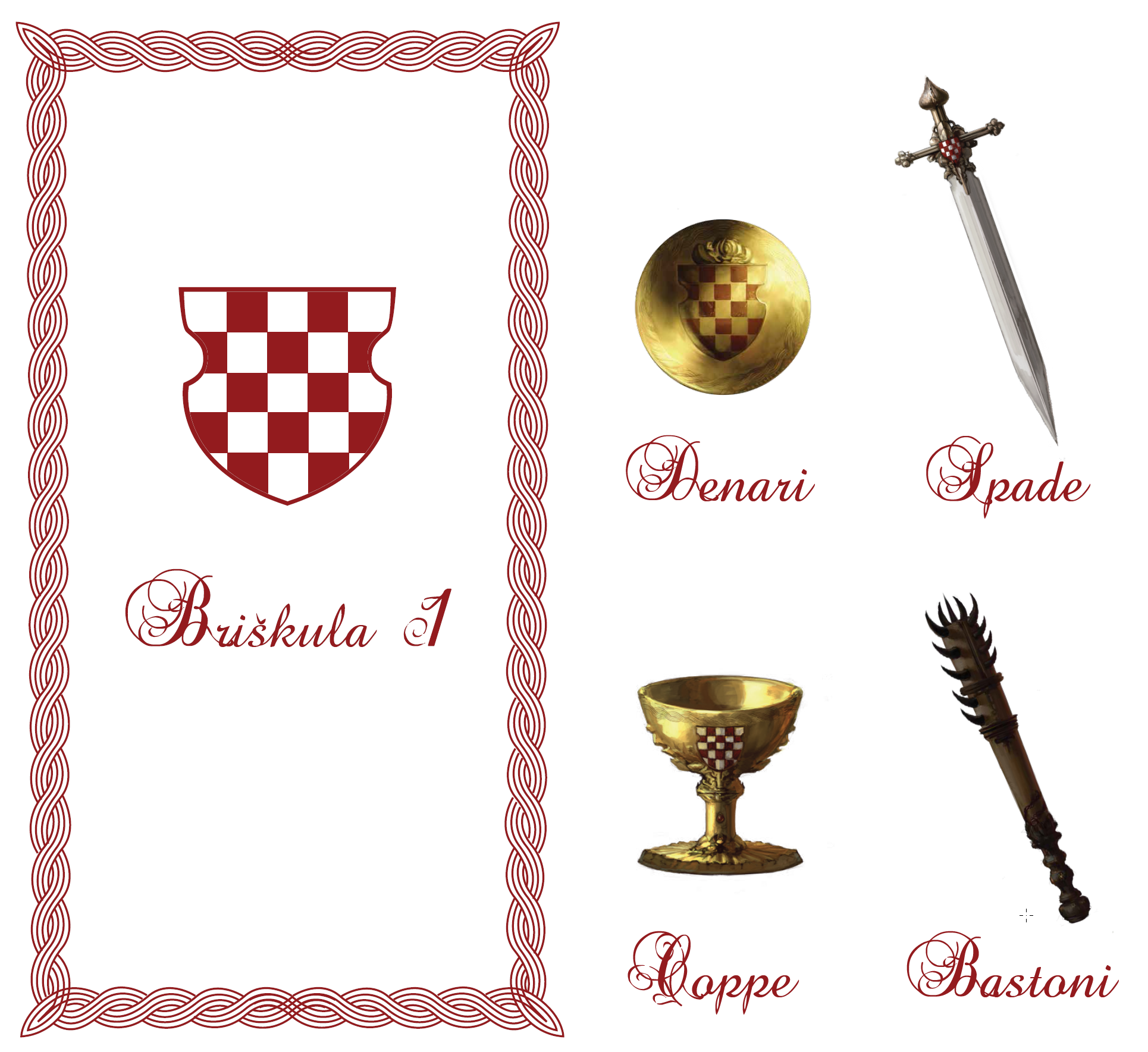 The cards are available at Briškula1 with one deck costing $19.95.

You can check out more details on the website here.