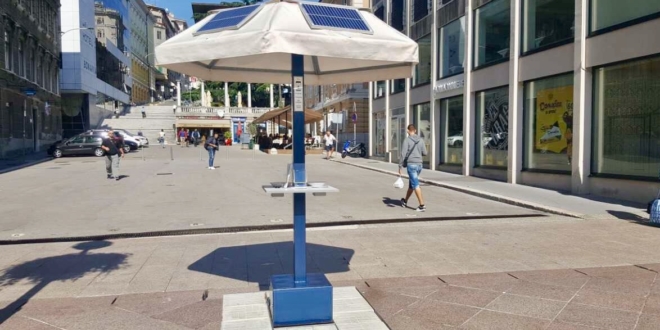 Croatia has produced the smart bench and now comes the smart sun umbrella.

Saša Mušćet, an innovator from the city of Rijeka, presented his award-winning sun umbrella with solar panels on Friday on Korzo.

The sun umbrella is a prototype model and its solar panels charge a battery which produces electric power which is used for charging mobile devices.

Mušćet says it is a simple device which can even be used at night thanks to accumulated solar energy. 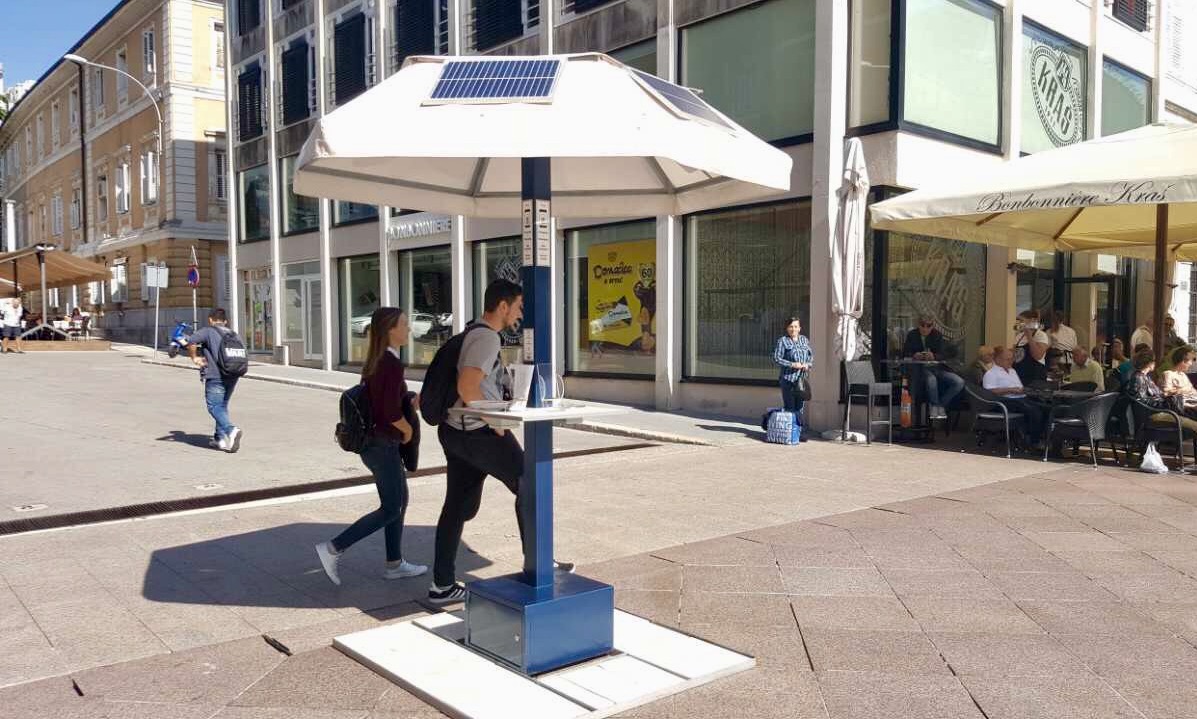 The sun umbrella won the gold medal at the INOVA exhibition of inventions and was selected for Best Innovation in Tourism in a competition which featured 450 innovations from 22 countries.

“The idea came from a need, I was on the beach in Moscenicka Draga and I was waiting for an important call, and of course my mobile phone battery was empty. I went from cafe to cafe looking for a place to charge it and that is where the idea came for the sun umbrella with solar panels,” Mušćet told HRT. 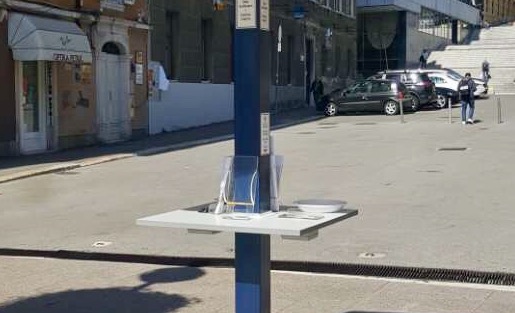 The sun umbrella will be on Korzo in Rijeka for people to try out for the next two weeks.