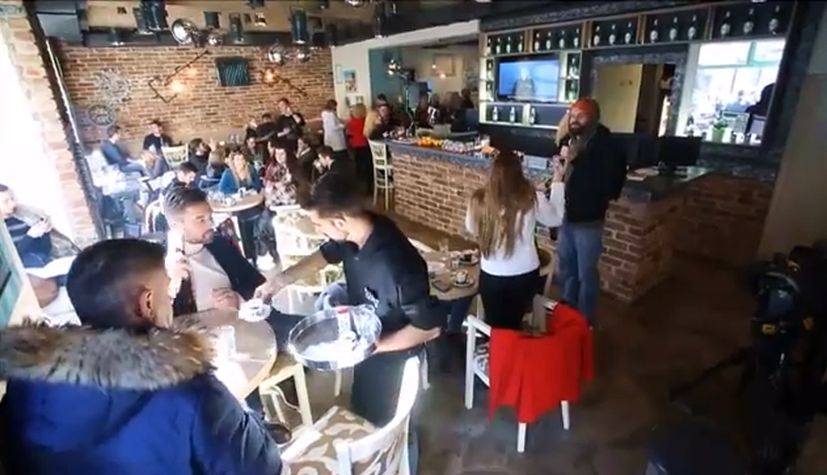 The first cafe in Zagreb that employs deaf waiters opened this week in the Croatian capital Zagreb.

Silent Cafe opened its doors this week on Ulica Knez Mislav 7 in the city. The aim of the project is to show it is possible for people with this disability that they can still play an important role in society, to bridge differences and break prejudices.

Customers at the cafe order their drinks with the help of a tablet. After arriving at their table orders are placed via the tablet which sends a message to the waiter’s computer. They then prepare the order and bill and deliver it to the table. 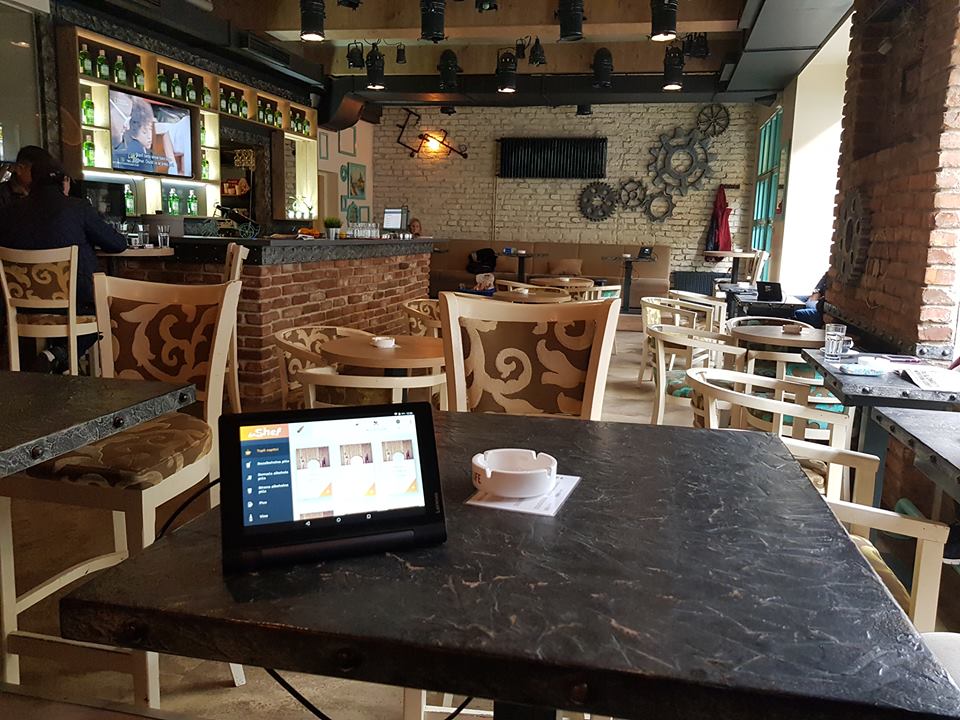 Customers also have the opportunity to learn basic Croatian sign language via video which is shown in the cafe to help make ordering easier if they like. 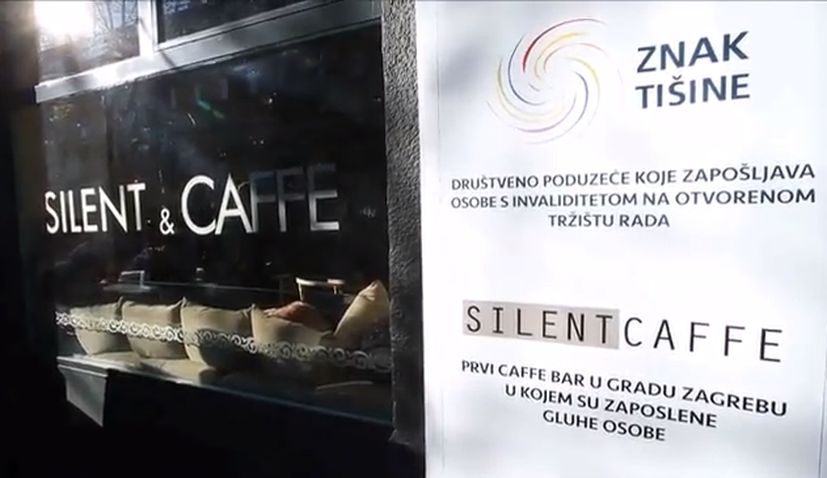 The aim of the project is to show that it is possible for people with this disability can still play an important role in society, bridge differences and break prejudices.