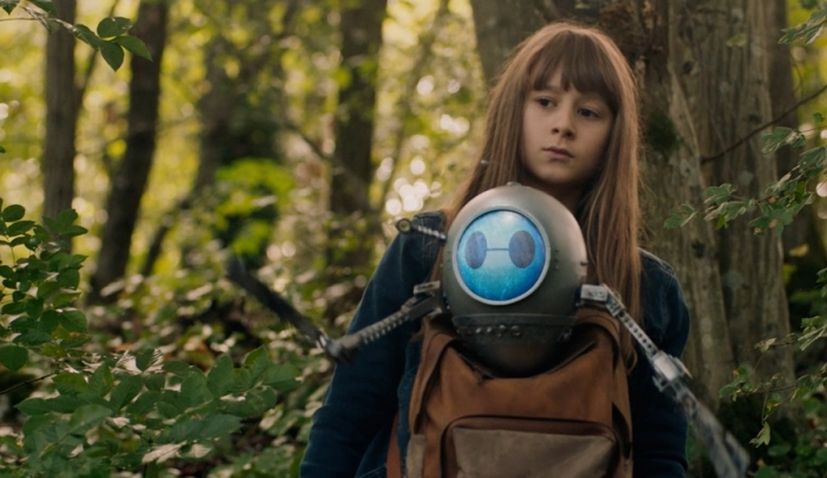 My grandpa fell from Mars

The film, which is a heartfelt story about friendship, love and honesty, won its 13th award at the Calcutta International Cult Film Festival, where it was awarded Best Family/Children’s Film, the Croatian Audiovisual Centre (HAVC) said.

The feature-length film is about Una, a little girl whose life changes in a second after her grandfather is abducted by aliens. In the basement of her house, she discovers that he himself is an alien whose spaceship crashed long ago. The ship’s pilot, the small morose robot Dodo, has also stayed on Earth. Dodo and Una have less than 24 hours to find and rescue her grandfather. The screenplay was based on Irena Krcelic’s story.

It has won a number of awards, including Best Narrative Feature at FICLAPAZ – La Paz International Film Festival, Best Feature Film at Flicks Film Festival in Great Britain and best film for children at the Near Nazareth Festival in Israel. 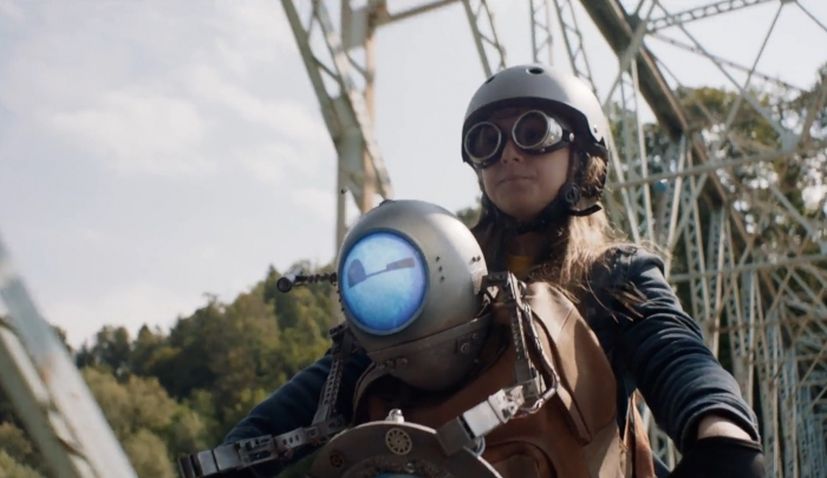 My grandpa fell from Mars