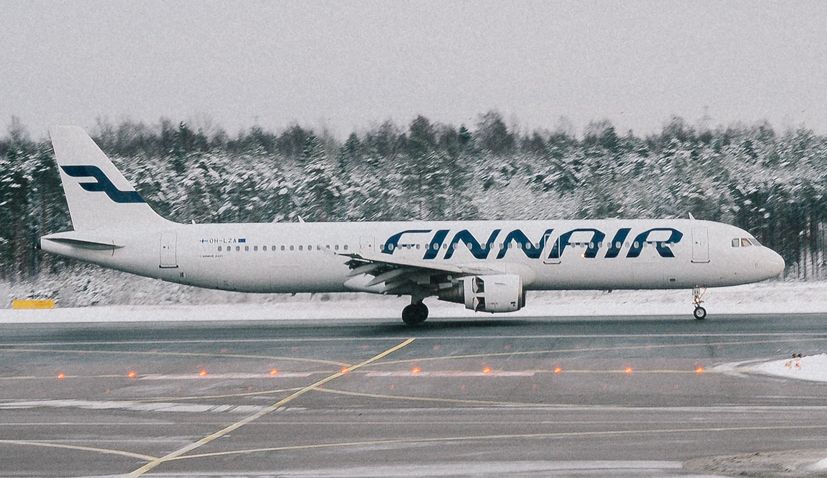 ZAGREB, 10 November 2021 – Finnair, the flag carrier and largest airline of Finland, has announced that Zagreb will be on the list of new destinations on its 2022 summer schedule, Croatian Aviation reported.

The Helsinki – Zagreb – Helsinki route will be introduced on May 1, 2022, and flights will take place three times a week, every Tuesday, Thursday and Sunday.

Finnair will use an A319 aircraft with a capacity of 144 seats on the route, so in the period from May to October next year, Finnair will offer more than 22,000 seats on the new route between Helsinki and Zagreb.

Before the outbreak of the pandemic, Croatia Airlines operated, seasonally in the summer flight schedule between Helsinki and Zagreb, but the service was not in operation this and last summer due to reduced demand.

Finnair has been flying to Dubrovnik and Split in the summer flight schedule for many years, and earlier this airline added Pula to its destination list.

Finnair’s arrival in the Croatian capital is great news for all those who normally travel between the two cities, as well as for those who will continue their journey to destinations in Asia with this airline, Croatian Aviation said.