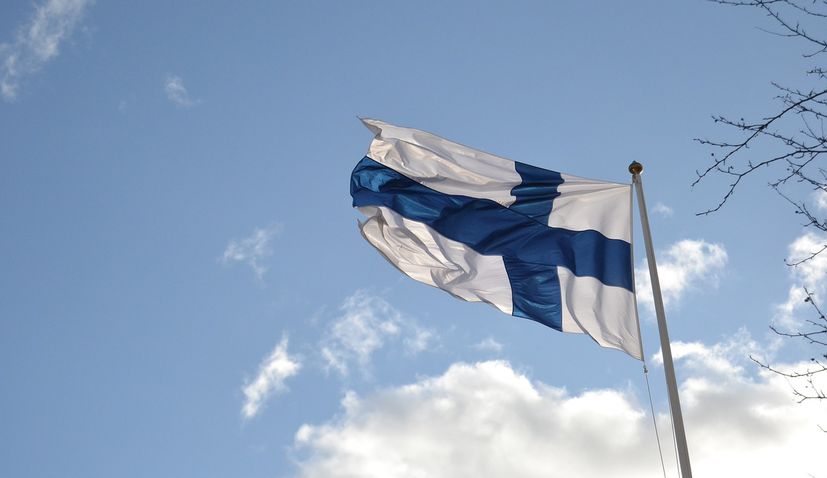 ZAGREB, July 8 (Hina) – The Finnish government on Wednesday published a list of 17 European countries from which citizens arriving in Finland would not face restrictions as of 13 July, however, Croatia is not included.

“Restrictions at the external borders to continue with certain exceptions,” it stated.

“Alternatively, the lifting of internal border controls and entry restrictions may be considered for countries with a maximum of 10 new cases of the disease per 100,000 persons in the previous 14 days,” it explained.

Croatia was initially on that extended list, but was withdrawn in the meantime.

In two weeks’ time, If the epidemic situation so permits, the Finnish government will review its decisions on border traffic restrictions and, if necessary, make new decisions. The next changes in border traffic are scheduled to enter into force on 27 July.