The trailer for Bliss, starring Owen Wilson and Salma Hayek which was filmed in Croatia in the summer of 2019 has been released.

Filming took place for the film directed by Mike Cahill in Dubrovnik and Split and in the trailer Split’s waterfront, lookout, Meštrović Gallery and other locations can be spotted.

In the film, Wilson plays a recent divorcee, Greg, whose life is falling apart as he meets an enchanting woman, Isabel, played by Hayek, who lives on the streets and is convinced that the polluted, broken world around them is not real. 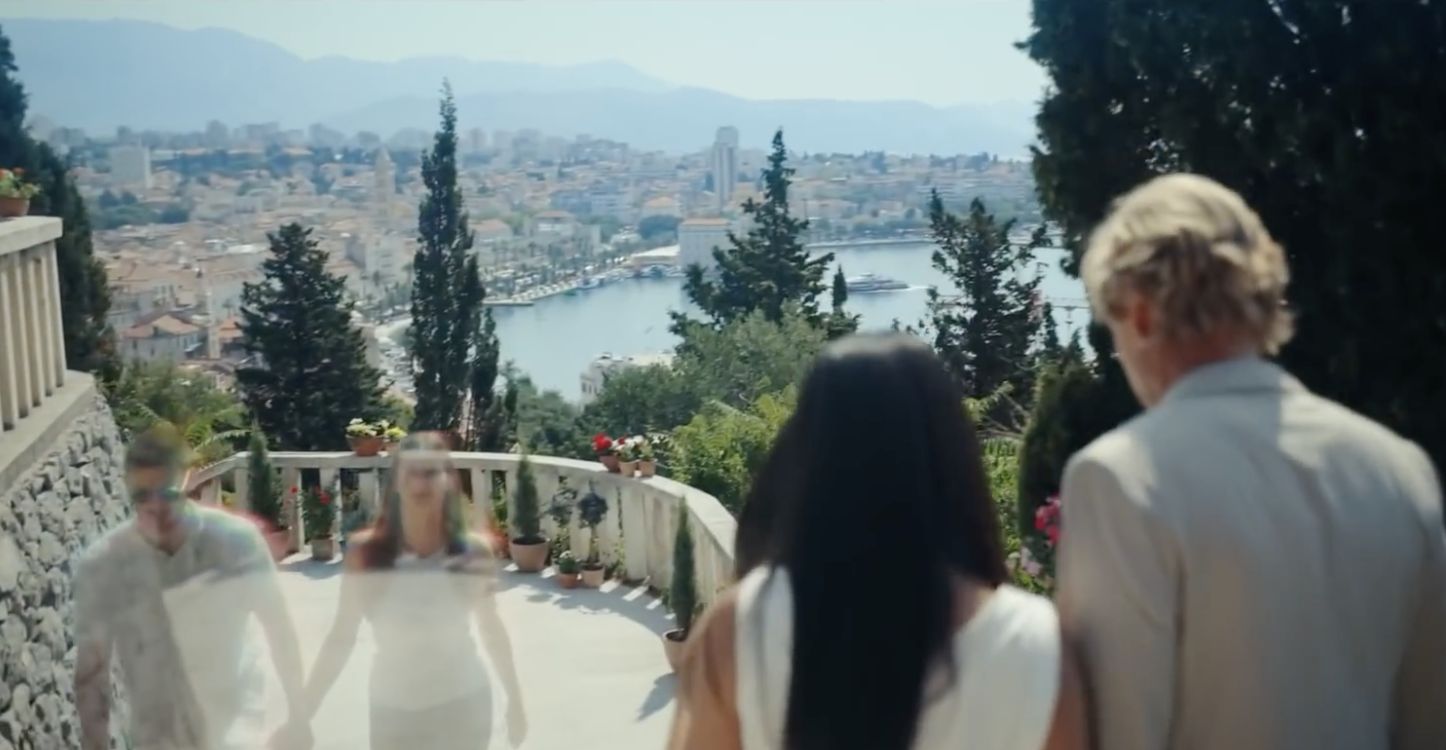 Isabel insists they live in an ugly, harsh world simulation inside of the beautiful, peaceful real world of bliss. Doubtful at first, Greg eventually discovers there may be some truth to Isabel’s wild theory.

Wilson and Hayek enjoyed their time whilst filming in Croatia and had the chance to enjoy themselves away from filming. The film was shot for Amazon Studios and Endgame Entertainment and filming took place also in Los Angeles. Bliss will premiere on Amazon Prime on 5 February.