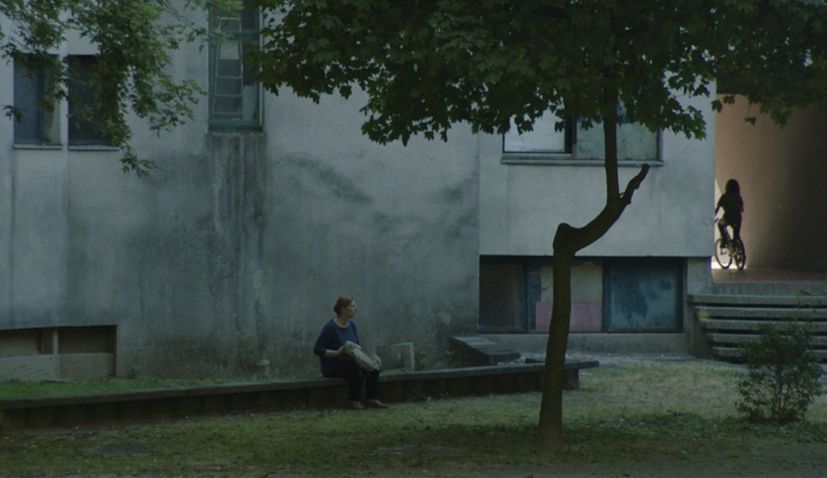 Drama film Sigurno mjesto (Safe Place) by director Juraj Lerotić has been selected as the Croatian candidate for best international feature film at the Oscars, the Croatian Audiovisual Center said on Tuesday.

Every year, the Croatian Film Workers’ Association selects a feature film that will represent Croatia at the Oscars in the category of best foreign international film.

Lerotić’s debut feature film, which is based on a true story of about a family in which the mother and one of the sons are trying to help the other suicidal son, had its world premiere at the prestigious Locarno Film Festival, where it was crowned with as many as three awards: for best director, best actor (Goran Marković) and best first feature film.

This made it the first Croatian film since independence to win three awards at the A category festival. 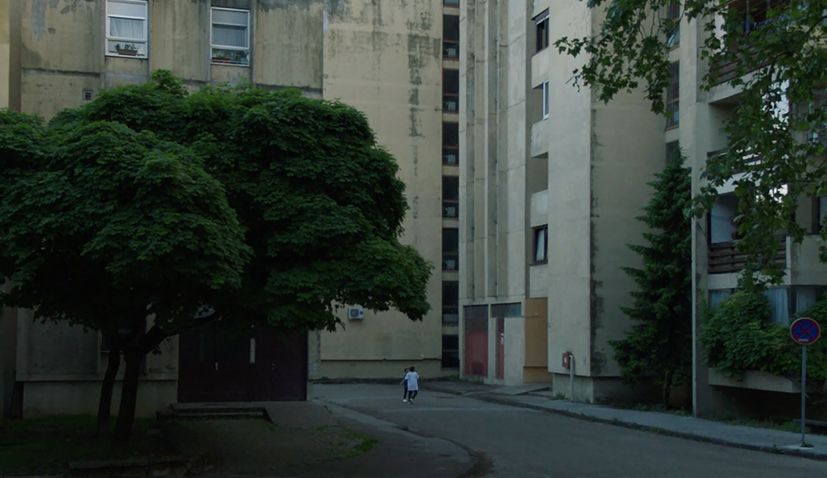 The director and script is written by Lerotić, who is also the main actor, with Goran Marković and Snježana Sinovčić Šiškov acting alongside him.

The film’s director of photography is Marko Brdar, editor Marko Ferković, set designer Jana Plećaš, and costume designer Katarina Pilić. Safe Place was produced by the company Pipser, and the producer of the film is Miljenka Čogelja, while the Croatian co-producers are Zelena zraka (Saša Ban and Nevenka Sablić).

“We would like to thank the Croatian Film Workers’ Association. Although it is a film that confronts us with difficult topics such as suicide, mental illness and the helplessness of patients, families and systems in the face of illness, this is not the main theme of the film – what is dominant in it are the support of the family and the immense love between two brothers,” said Čogelja.

The 95th Oscars will be held on March 12, 2023 at the Dolby Theatre at Hollywood & Highland Center in Hollywood.