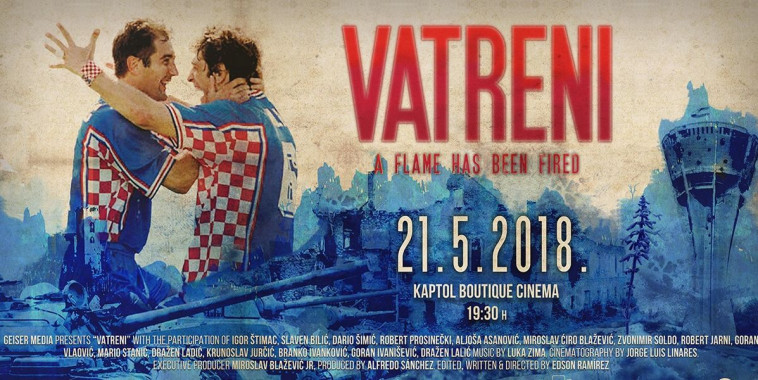 A documentary film about the story of the Croatian national football team and their path to the bronze medal at the 1998 World Cup was presented today at Kaptol Boutique Cinema in Zagreb.

‘Vatreni’, a film by Mexican director Edson Ramirez, will premiere on 21 May 2018 and will screen at Kaptol Boutique Cinema and CineStar movie theatres in Zagreb, Rijeka, Osijek and Split until 13 June 2018.

“This is the story of how one conflict on the football field detonated Croatia’s War of Independence and of how, a few years later, the third place in the World Cup was won,” Director Edson Ramirez said earlier.

The film features conversations with a number of those involved in the story, including captain Zvonimir Boban, Robert Prosinečki, Dario Šimić, Robert Jarni, and coach Blažević.

“We wish to show how a small country, wounded by war, found in the suffering of its people the necessary motivation to try to win a big international competition,” Ramirez added.

Ramirez says that the film is about people’s need for their own identity and the struggle to achieve it. 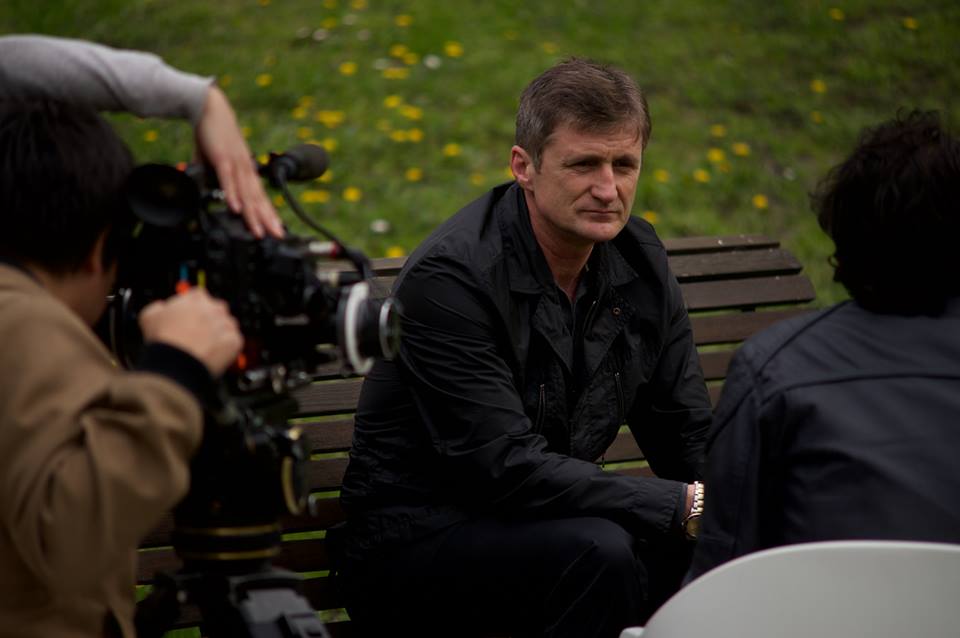 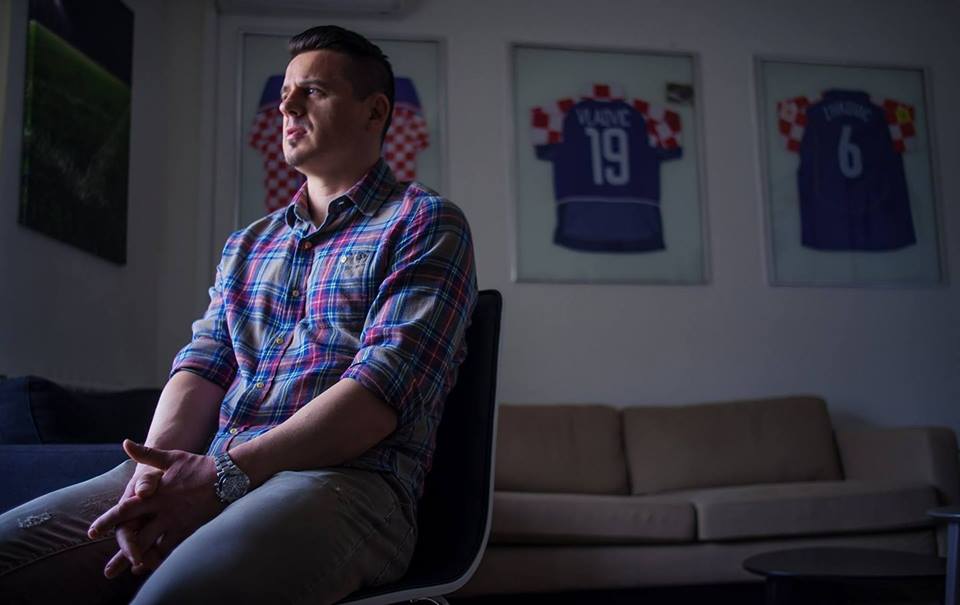 After screening in Croatia the film will head to France and then it will be shown at festivals around the world. Proceeds from tickets sales in Croatia will be donated to the Kolibrić Association and the treatment of patients with spinal muscular atrophy.