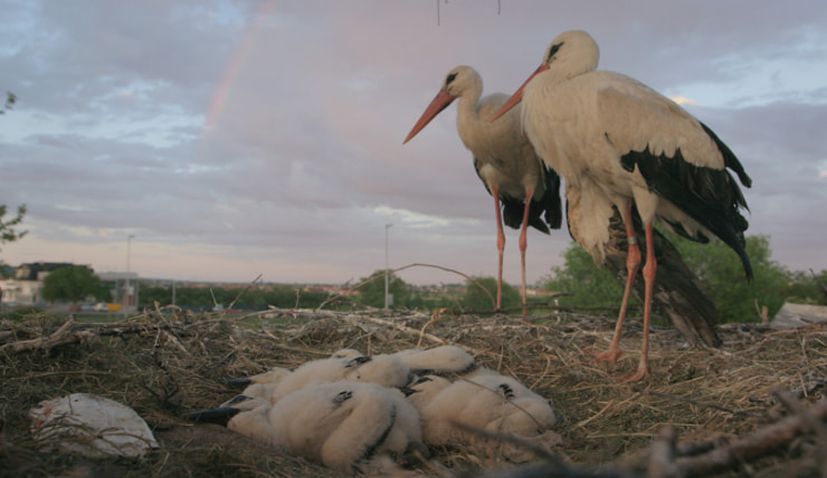 A documentary about a remarkable Croatian love story involving two storks, Kleptan and Malena, and their caretaker is to hit cinemas throughout Croatia.

“The Old Man and the Stork” by Tomislav Jelinčić, in which the director immortalises the story of the love of man and animal, will be released in cinemas throughout Croatia on May 27.

28 years ago, pensioner Stjepan Vokić from Slavonski Brod found Malena with a broken wing. He saved her life and since then the two of them have been spending their days together, mostly in anticipation of the new spring.

In 2002, Malena met the love of her life, Klepetan, who has returned to her every year in Slavonski Brod after heading off to Africa every autumn.

Not being able to fly because of her damaged wing, Malena stays with Stjepan in Brodski Varos who takes care of her while Klepatan makes the 13,000-km journey to Africa. Klepetan has returned 19 years in a row. 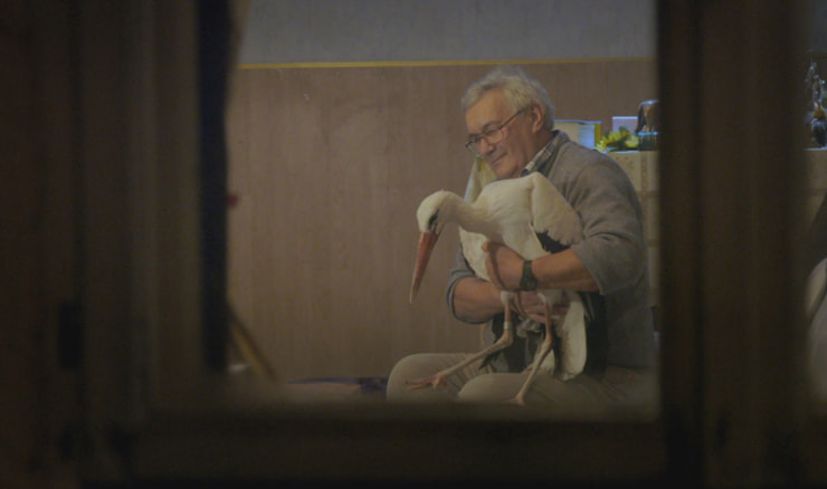 The couple have had around 60 baby storks together and the story has not only warmed the hearts of locals in Croatia, but there story has gone international.

Stjepan’s mailbox is constantly full of letters arriving from loved ones that follow their story of love and friendship.

The film took more than six years to make and features every movement of Malena in Brodska Varoš as well as Stjepan and his family’s everyday life.

The director says that he is glad that they made a documentary on such a warm human story, and that it is also his pledge of faith in goodness all around us and the hope that man has not yet become alienated from nature.

The film is also the first Croatian documentary film that will be able to be watched by the blind and partially sighted via the Moviereading application.

The film is produced by Antitalent and distributed by Restart Label.