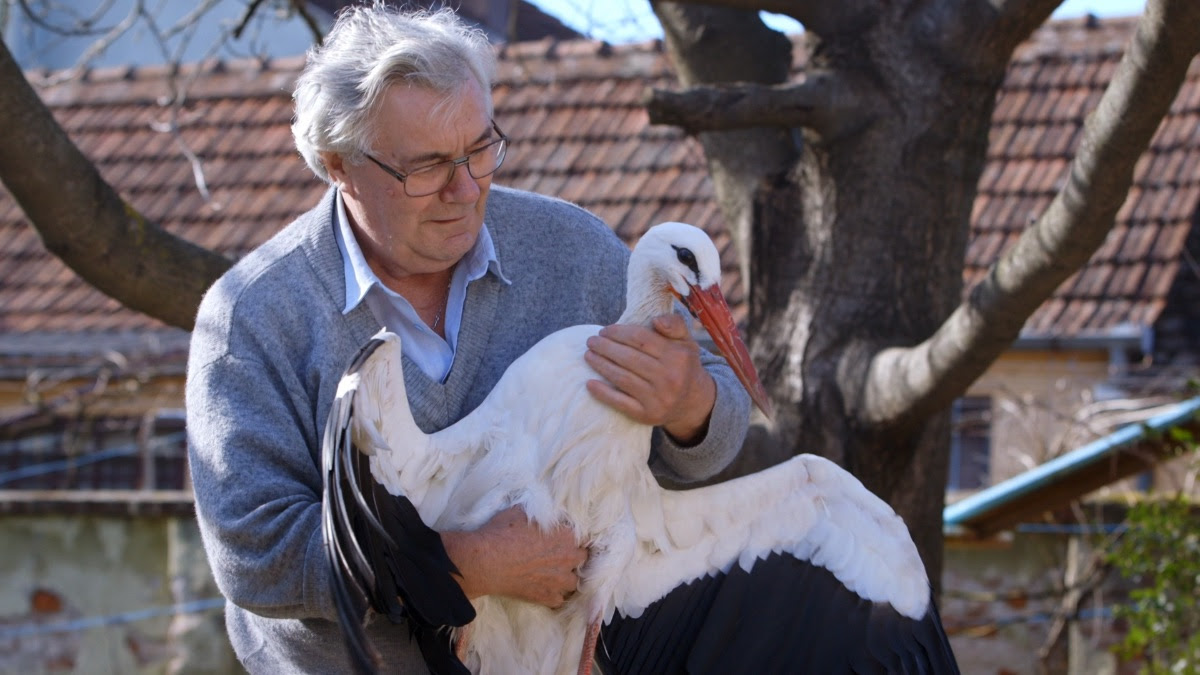 A documentary film about a remarkable Croatian love story involving two storks, Klepetan and Malena, and their caretaker is now available online.

“Storkman” by Tomislav Jelinčić, in which the director immortalises the story of the love of man and animal, is now available online on the volimdokumentarce.net platform after screening in cinemas across Croatia.

Although Malena passed away and left us forever this summer, the love between her and Klepetan, as well as their caretaker Stjepan, continues to live on in the film. Director Tomislav Jelinčić immortalised the most beautiful story about the love of man and animal.

28 years ago, Stjepan Vokić found Malena with a broken wing, saved her life and since then the two of them spent their days together, mostly in anticipation of the new spring. 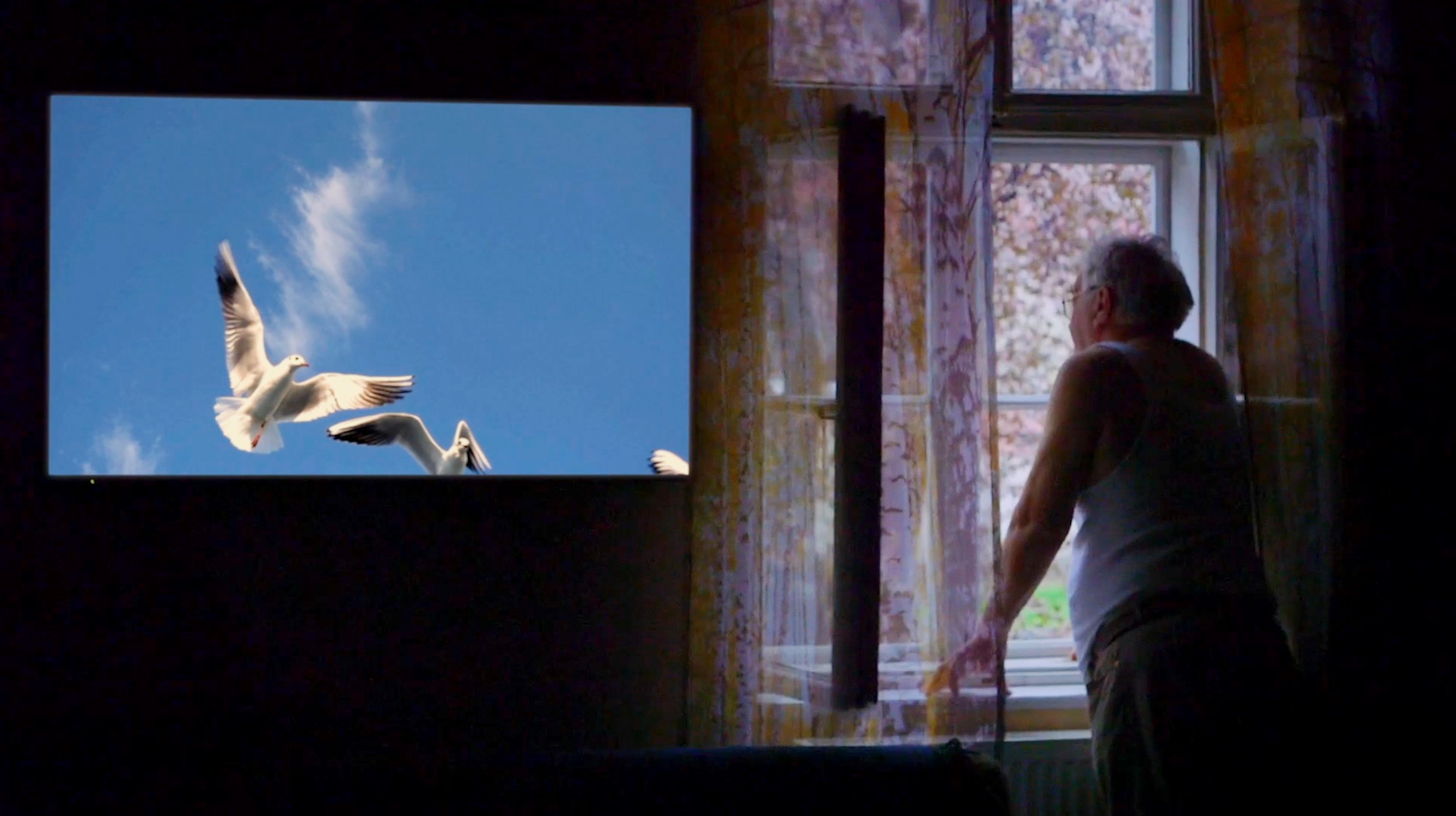 In 2002, Malena found the love of her life. Klepetan, as Stjepan called him, came back to her every year and together they raised about 60 small storks. The story of the pensioner and widower from Slavonski Brod amazed many, warmed our hearts and restored hope that man and nature still have understanding for each other and that the love of man and animal can withstand the biggest obstacles in their path. 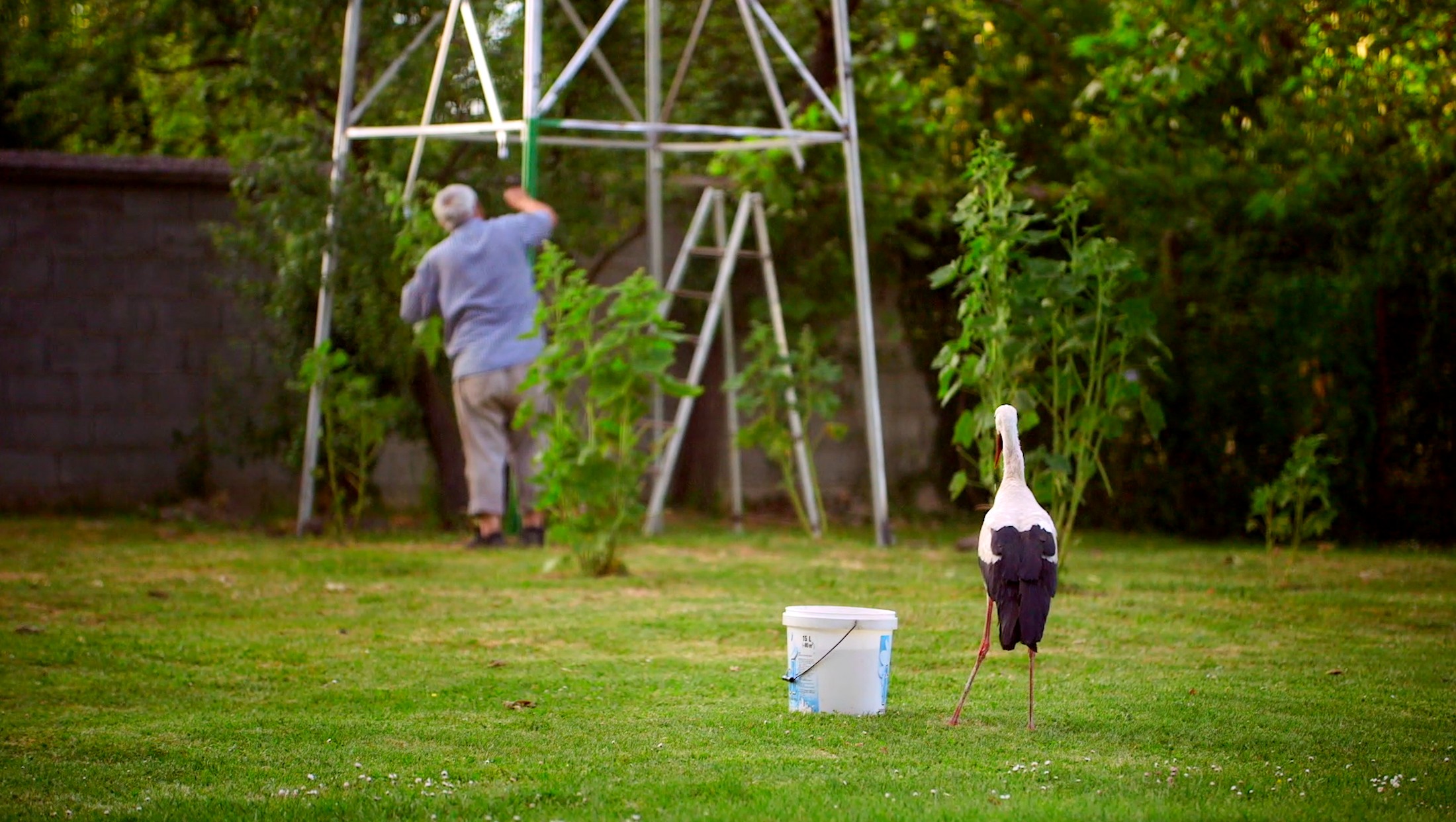 For more than 6 years, TV personality and director, Tomislav Jelinčić, and his team recorded every movement of Malena in Brodski Varoš, recording Stjepan’s and his family’s everyday life with cameras. 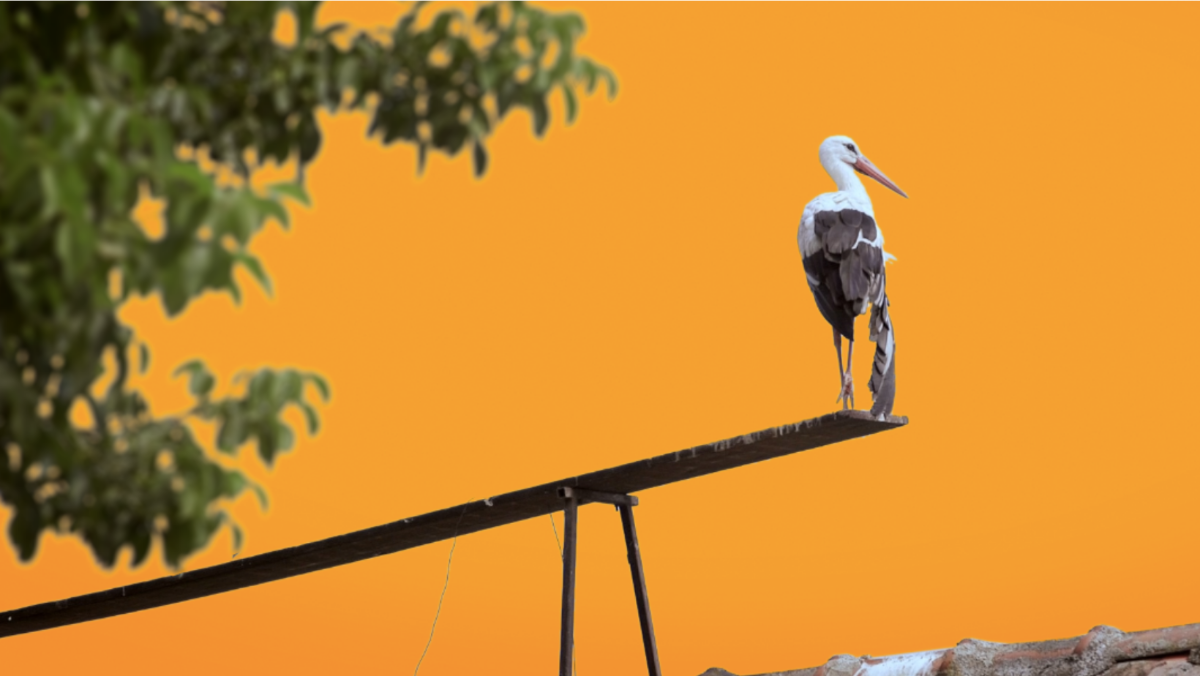 Storkman is also the first Croatian documentary to be part of the Film Including project and can be experienced by blind and partially sighted people through the Moviereading application, intended for people with visual impairments. 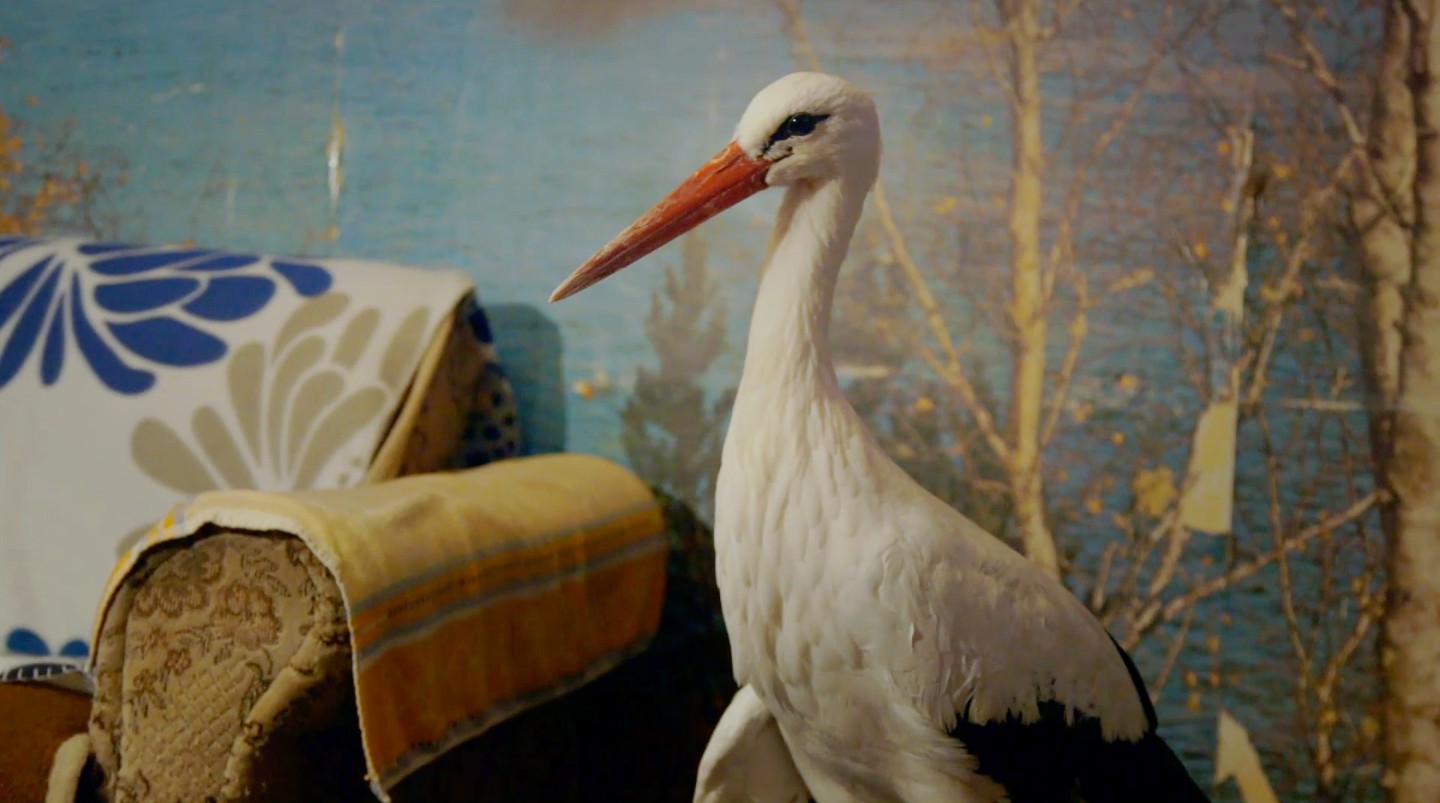 The film is produced by Antitalent and distributed by Restart Label.