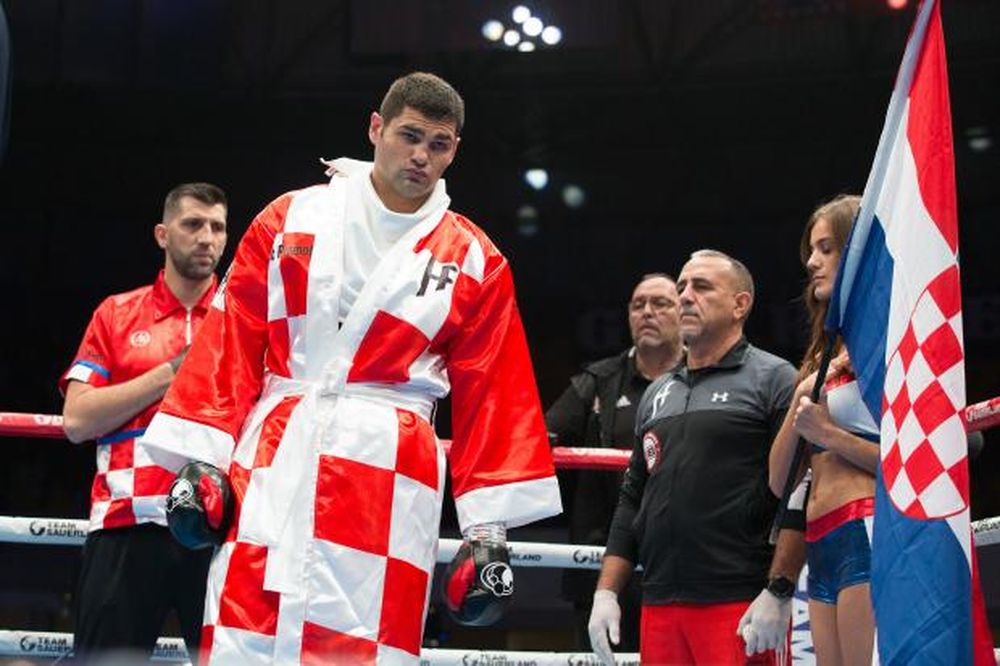 2 February 2020 – Croatian heavyweight sensation Filip Hrgovic has been nominated for the World Boxing Council’s (WBC) ‘Prospect of the Year’ award for 2019.

Hrgovic has made an impressive start to his professional career, winning all 10 of his fights to date, including 8 wins by knockout. The Olympic bronze medalist ended 2019 in style when he defended his WBC International Heavyweight belt in December after knocking out Eric Molina at ‘Clash On The Dunes’ in Saudi Arabia.

The 27-year-old Croatian begun the year with a first-round knockout win over Gregory Corbin in his US debut. Hrgovic is now ranked 7th with the WBC, 8th with the IBF and 15th with the WBO, Hrgovic is considered one of the hottest prospects in the heavyweight division as he closes in on a world title shot in 2020.

“Myself and my team are very satisfied with 2019,” said Hrgovic. “I got three good wins, made my debut in America, fought in Mexico and I got to fight on the most anticipated fight night of the year in Saudi Arabia. The highlight of 2019 was fighting on the Ruiz Joshua 2 card. The whole world was waiting to see what was going to happen and it was a huge honour to be part of such a show. I will take 2020 step by step and continue my winning streak.”

Promoter Nisse Sauerland was pleased to see Hrgovic among the WBC’s nominations for their annual awards.

“It’s great to see the WBC recognising Filip his fantastic achievements in 2019,” said Sauerland. “We see Filip as a contender rather than prospect as he is becoming a global star. He boxed in three different countries last year and won all of them by knockout. 2020 will be an even greater year. It’s now just a matter of time until he fights for a world title.” 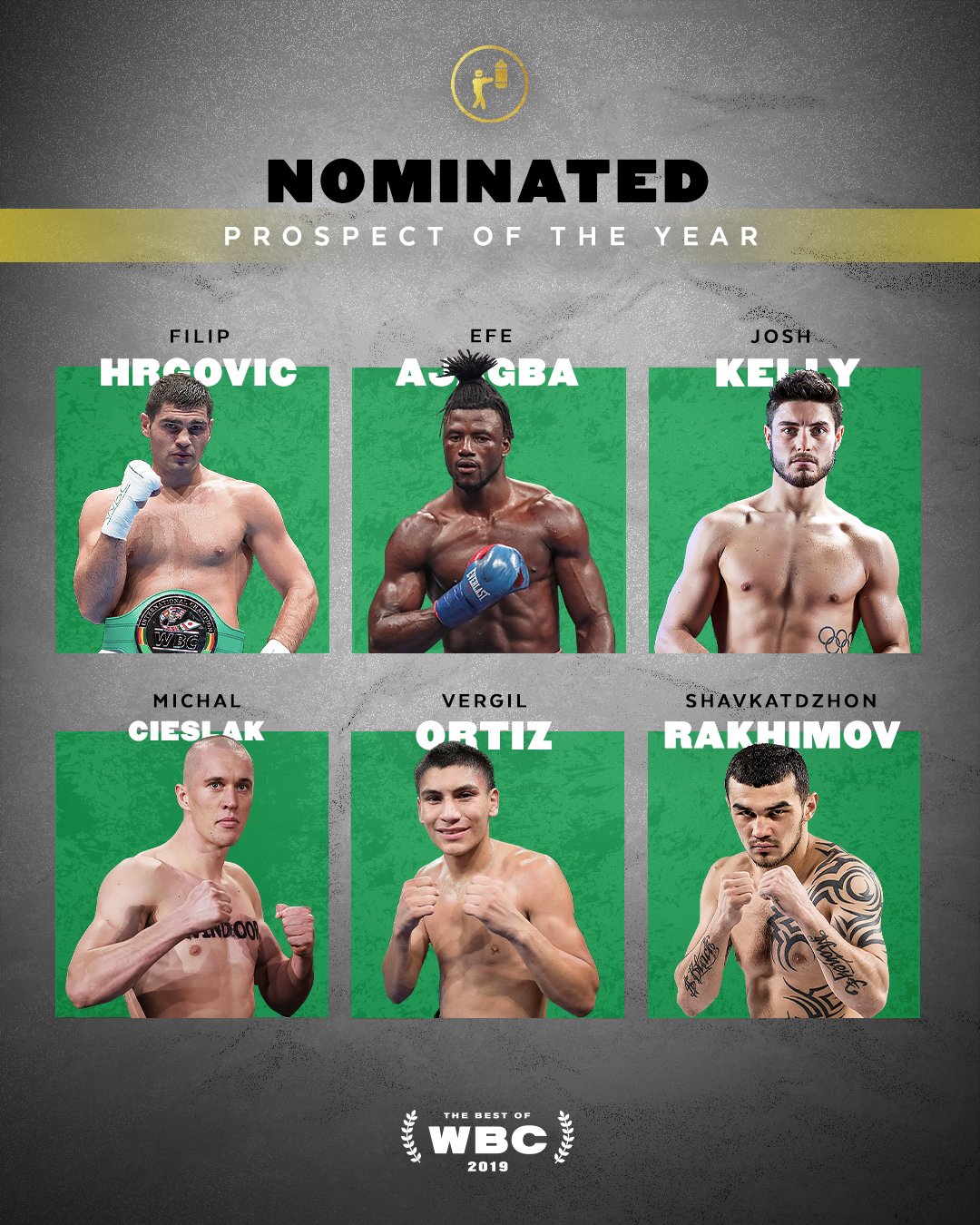 You can place your vote for the award here.