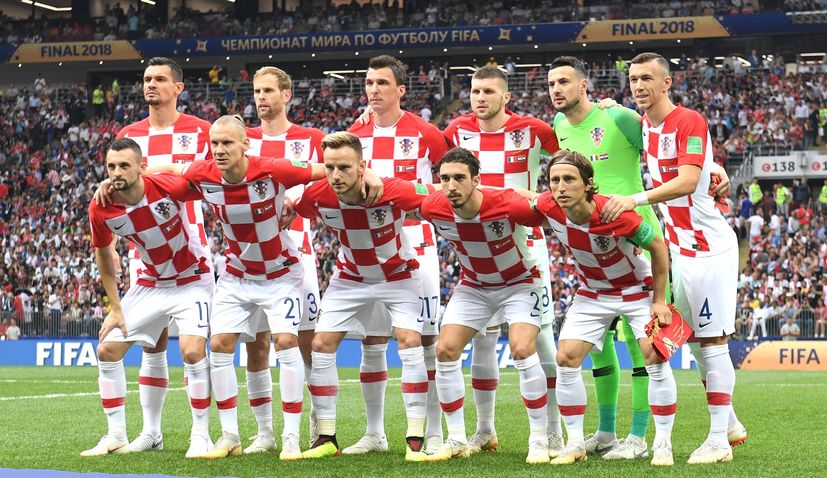 World football’s governing body FIFA this week entered the digital sports streaming business with the launch of the FIFA+ platform.

The streaming platform offers a host of free content, from live and archive matches, to original documentary and docuseries content.

FIFA+ will include full-length documentaries, docuseries, talk shows and shorts. Among the titles already announced for the platform include two of interest to Croatian fans.

One is a full-length documentary about how football unites Croatians, and the other is a series which follows Luka Modrić as he leads Croatia through qualifying to the World Cup in Qatar.

Croatia: Defining a Nation is a feature-length doc directed by Louis Myles about how football unites Croatians, spotlighting a group of friends who achieved global recognition through the sport.

Captains an eight-part series from Fulwell 73 that follows captains from six teams (Brazil, Croatia, Gabon, Vanuatu, Jamaica and Lebanon) as they lead their squads through the qualifying rounds for this year’s World Cup in Qatar.

“FIFA+ represents the next step in our vision to make football truly global and inclusive, and it underpins FIFA’s core mission of expanding and developing football globally,” FIFA president Gianni Infantino said in a news release.

“This project represents a cultural shift in the way different types of football fans want to connect with and explore the global game, and has been a fundamental part of my Vision 2020-2023. It will accelerate the democratization of football, and we are delighted to share it with fans.”

FIFA+ is available across all web and mobile devices in five languages – English, French, German, Portuguese and Spanish. An additional six languages are planned to follow in June.

Release dates have not been announced but they should be out soon – you can visit the free FIFA+ streaming platform here – https://www.fifa.com/fifaplus/en/originals