FIFA and UEFA have approved Croatia’s request for their penultimate FIFA 2018 World Cup qualifier on 6 October 2017 against Finland to be played in Rijeka (20:45).

The match was scheduled to be played at Gradski Vrt stadium in Osijek in eastern Croatia, but on Friday the Croatian Football Federation submitted a venue change to Rijeka after a board meeting in Zagreb.

The Croatian Football Federation this week received approval from both FIFA and UEFA meaning the match will be played at Rujevica, the home ground of Croatian champions NK Rijeka. 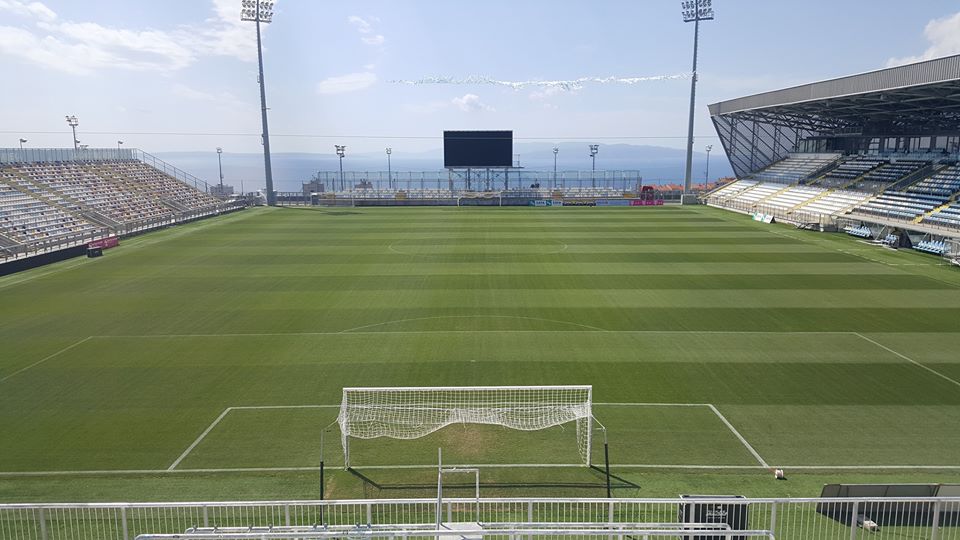 Heavy rainfall over the past two weeks has affected the ground in Osijek and officials did not want to take any risks with the match being played on a sub-standard pitch.

Rujevica is renowned for having the best surface in the country thanks to its hybrid natural and artificial surface. 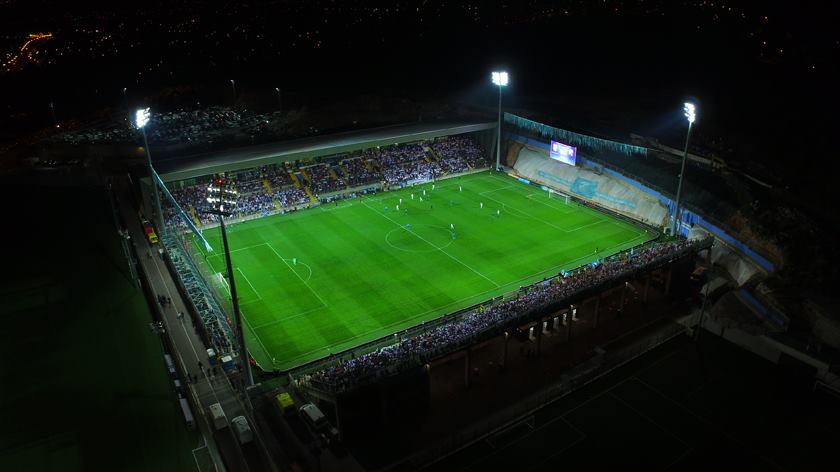 The only time Croatia has played there was in a EURO 2016 warm-up match when they beat San Marino 10-0.