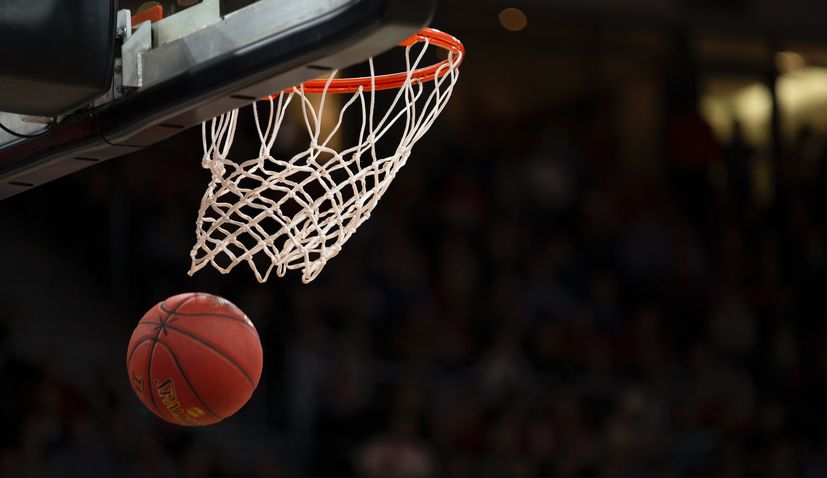 Some of the topics discussed were support for sport during the COVID-19 pandemic and preparations for the FIBA Olympic Qualifying Tournament, which is to be held in Split next year.

Croatia will host one of the four qualifying tournaments, and six teams will compete in the Split tournament: Germany, Mexico, Tunisia, Brasil, Russia and Croatia.

Due to the COVID-19 pandemic, qualifying tournaments and the Tokyo Olympics have been rescheduled for summer 2021. Also discussed at the meeting were financial conditions and how to organise the tournament while adhering to epidemiological measures.

PM Plenkovic said that the government was continuously investing in the development of Croatian sport and basketball, which contributed to Croatia’s branding, and that it helped the Croatian Basketball Federation’s activities.

He added that the government had in its previous term increased the budget of the then Central State Office for Sports by more than 100%, and it provided salaries for sport workers during the crisis caused by the COVID-19 pandemic.