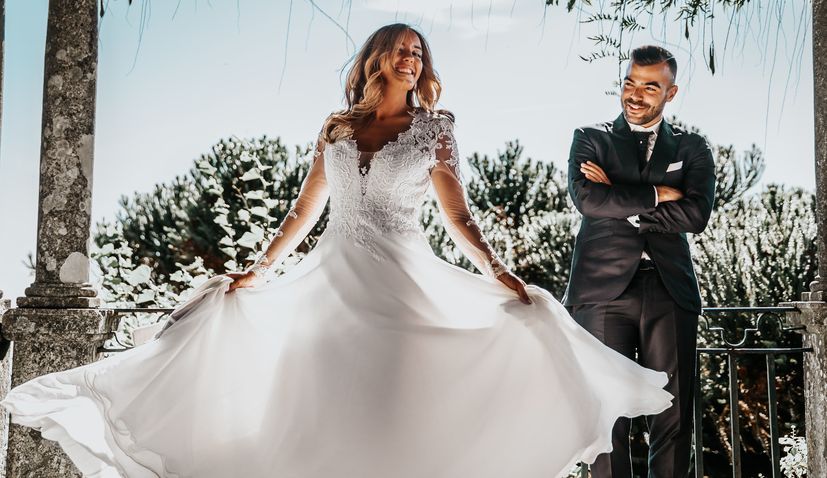 ZAGREB, Feb 14 (Hina) – Figures presented by the national statistical office (DZS) show a decline in the number of newlyweds in Croatia over the past decade.

A record low number of newlywed couples, 19,169, was registered in 2013, the DZS says in a press release issued on Friday, when Valentine’s Day was observed..

Broken down by county, some regions are in the lead when measured by the number of new marriages relative to the population.

Thus, the highest wedding rate relative to the population in 2018 was in Pozega-Slavonia County and Slavonski Brod-Posavina County with 6.1 newly weds per 1,000 in each of them, and they were followed by another eastern Croatian county, Vukovar-Srijem, with 5.9.

Also, the trend in wedding ceremonies is tilting towards civil ceremonies.

The Public Administration Ministry says that in 2018, a total of 55 life partnerships were concluded.

Statistical figures show that in 2018, the largest number of wedding ceremonies were performed in September.

In Croatia, the average age difference between the groom and the bride is three years.

Record high number of divorces in 2016

In 2018, there were 6,125 cases of dissolution of a marital union, and the couples who got divorced that year had lived together in a marital union for 14.9 years on average.