Home » Entertainment » Festival of Figs to be Held in Zadar 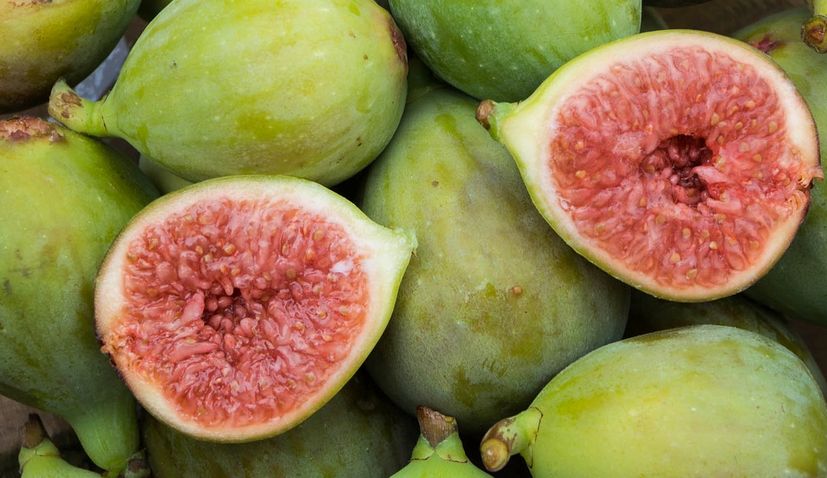 Festival of Figs in Zadar

Zadar is the place to be for fig fans next week when the Festival of figs is held.

Visitors to this year’s festival, which is now in its 11th year, will have a chance to taste a variety of different figs, learn how to make fig jam, take part in workshops and much more over the festival which will be held on 13 & 14 September 2018.

The fig tree arrived in Croatia thanks to the Greeks and Phoenicians. Most figs are grown on the west coast of Istria and in Dalmatia. Figs are mainly eaten as a fresh fruit, dried, or used an ingredient to make jam, brandy or medicines.

They are also said to help treat and prevent a number of diseases.

The Festival of Figs is a manifestation by which the city of Zadar and the Zadar County.

The founder of the festival is Sandra Babac, producer of the delicious and healthy fresh fig eco-marmalade  “Smijesna Šinjorina” (Bella di Dalmazia), who launched the festival with the intent to help not only its product but fig products and figs in general. 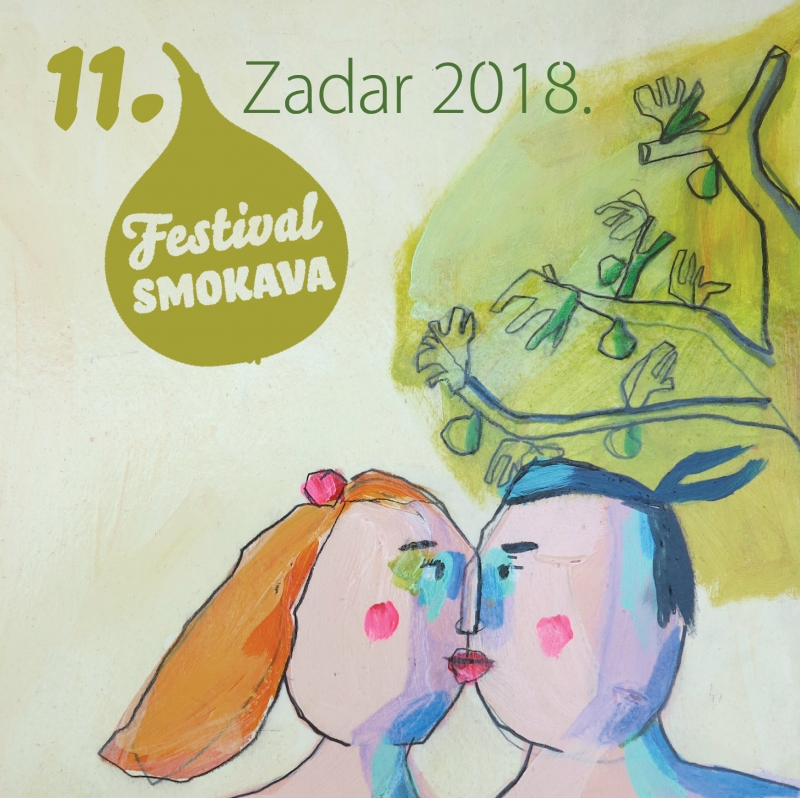