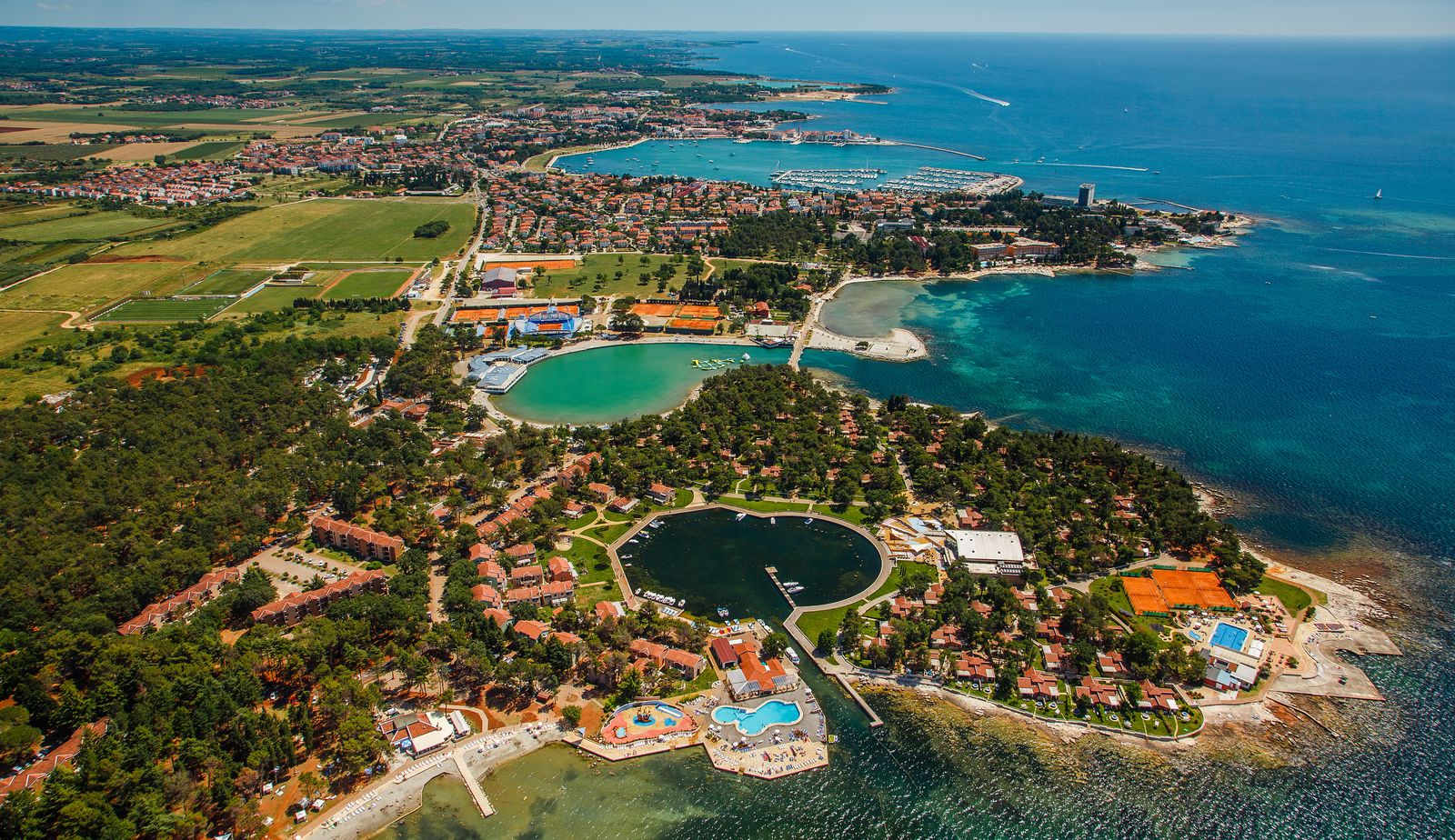 EXIT’s Sea Star Festival, which will be held for the first time in Croatia this year, have announced new headline acts today.

Ten-time MTV Video Music Award , two-time Brit Award and Grammy Award winner Fatboy Slim has been announced as one of the headline acts today along with German star Paul Kalkbrenner.

The 1st Sea Star Festival will be held from 26-27 May 2017 on six stages at the Stella Maris resort in Umag on Croatia’s northern Adriatic coast. 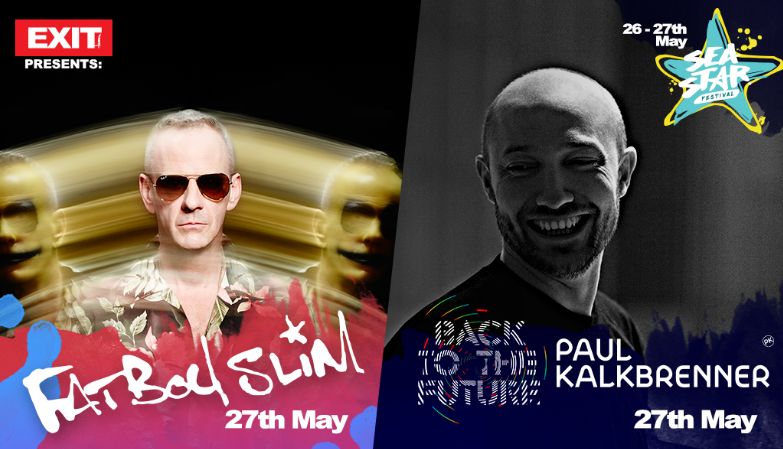 Sea Star Festival organisers say that a new Croatian festival record was been set for ticket sales. In the opening 24 hours 11,000 early-bird tickets were snapped up.

Tickets were purchased in 22 countries, with a large number in the UK and the Netherlands.