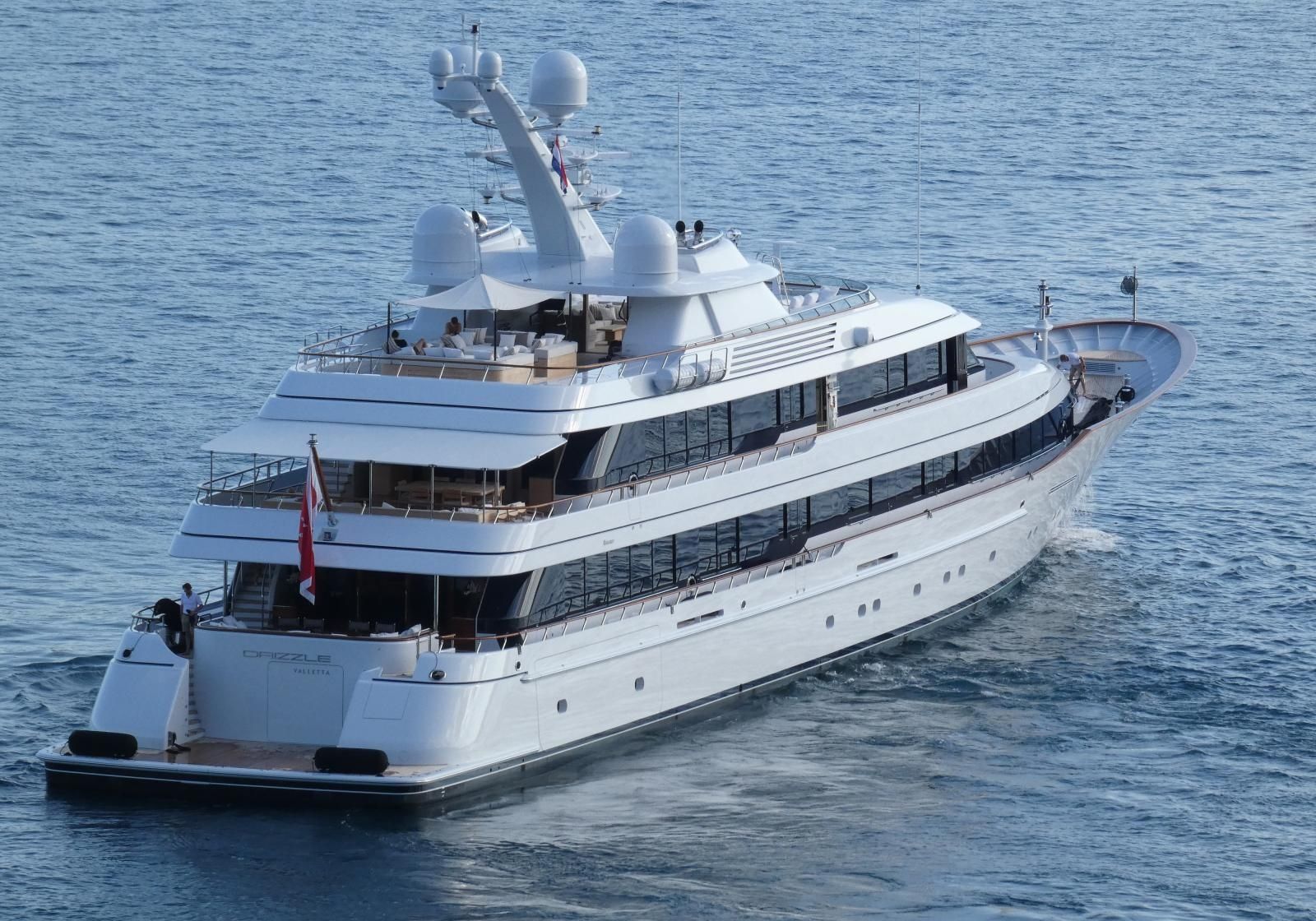 4 August 2019 – Spanish billionaire and the founder of fashion chain Zara is currently enjoying a holiday on the Croatian coast.

Amancio Ortega (83) is holidaying with his wife Flora Perez and family onboard the luxury super yacht, Drizzle. After visiting the islands of Hvar and Korcula, Ortega and his family arrived in Split on Saturday.

Ortega was snapped by photographers as he stepped off the $80 million superyacht Drizzle with his family in Hvar. When asked how he liked Croatia, he replied: ‘Its beautiful’.

After a stroll around the Old Town, Ortega and his party dined at the restaurant DiVino.

“We treat each guest equally and do not differentiate between them, although we are visited by many celebrities every year. We respect everyone’s privacy to the fullest and I would not reveal too much, but I can say that they ordered a selection of all our entrees, for the main course mostly fish and some meat, and they also had pasta. We asked them if everything was OK and we just received praise,” the restaurant’s owner, Jurica Hraste, told Gloria.hr.

Ortega, who is the founder and former chairman of Inditex fashion group, best known for its chain of Zara clothing and accessories shops and brands such as Bershka, Massimo Dutti, Stradivarius, Oysho and Pull&Bear, is ranked the sixth-wealthiest person in the world with a reported net worth of $70 billion.