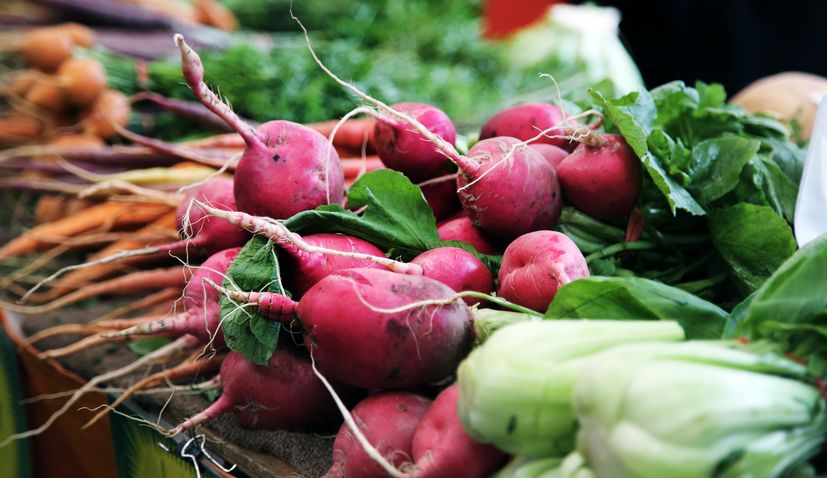 ZAGREB, April 8 (Hina) – Interior Minister and head of the National Civil Protection Authority Davor Bozinovic said on Wednesday that a decision had been signed whereby farmers’ markets could be reopened under stringent rules.

“We’ve received final confirmation from local civil protection authorities that farmers’ markets have been prepared for special working conditions during the epidemic and a decision has been signed that allows farmers’ markets to operate under strict rules set by the Croatian Public Health Institute. The decision enters into force,” said Bozinovic.

At Zagreb’s Dolac markets, ten little ‘houses’ have been set up from which family farms sell their products, as well as benches set up five meters apart. A limited number of customers are able to enter at one time with mandatory hand disinfection at the entrance.

Apart from a dozen markets in Zagreb, also a drive-in market in Zitnjak has been established. All markets will open with strict rules and will work from 8 am to 1 pm. In Rijeka, fish markets will be reopened.

Other cities in the country reported that the local authorities made preparations for reopening farmers’ markets.

Customers and sellers are requested to strictly stick to the rules imposed by the crisis management team on social distancing and other preventive measures aimed at curbing the infection.

Bozinovic also called on pensioners to withdraw their pension allowances at ATMs.

“I appeal to all other citizens to avoid going to banks and to give preference to elderly citizens,” he said.