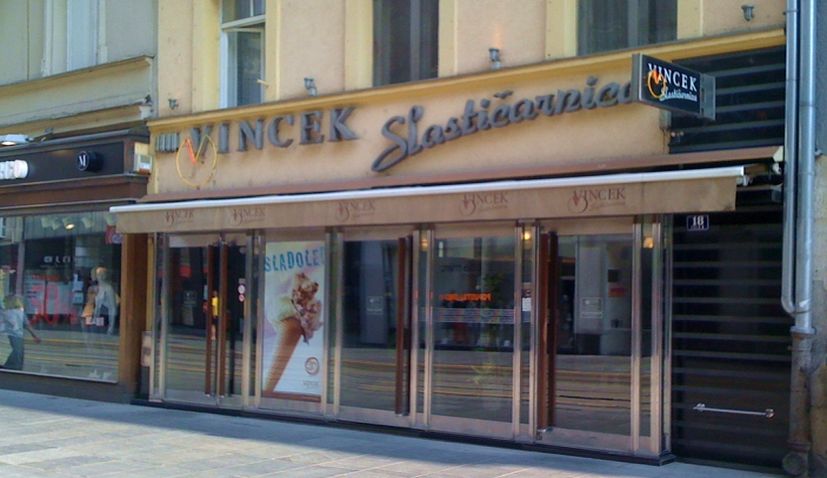 Any business that can last four decades must be doing some right, and that rings even more true in the food business.

A family-run business which changed the cake and pastry image in the Croatian capital Zagreb celebrates its 40th birthday.

The Vincek cake and pastry shop was started by the spouses Ankica and Stjepan Vincek in 1977, and it became one of the leading Croatian producers of pastries, cakes, fancy biscuits, chestnut puree, ice cream and other unique delicacies to order.

The Vincek cake and pastry shop was the first in the capital to offer the famous Zagreb custard slices topped with whipped cream and high-quality chocolate (Kremsnita). 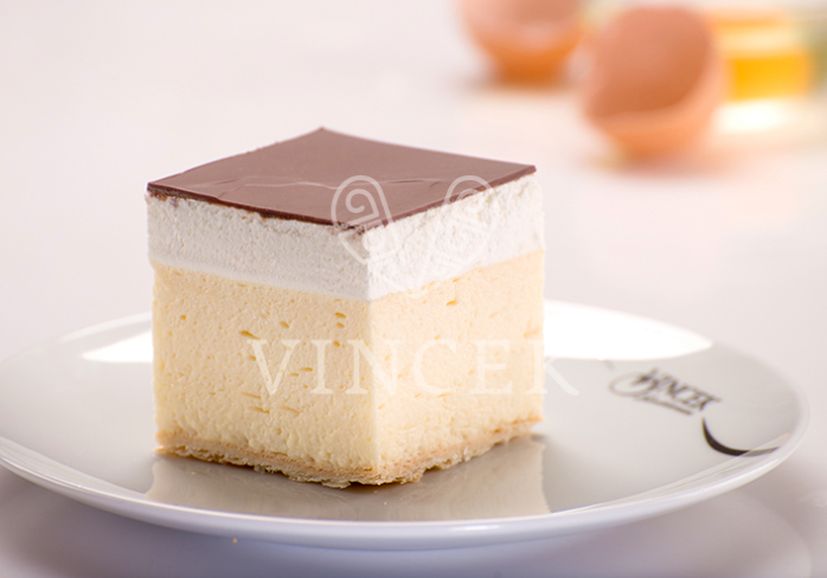 “Continuous investment in product quality and the use of only the best local ingredients and highest production standards – this was recognized by numerous customers who visit Vincek shops on a daily basis,” Vincek says, adding that they constantly kept up with global trends in pastry, introducing new production and product quality maintenance technologies. 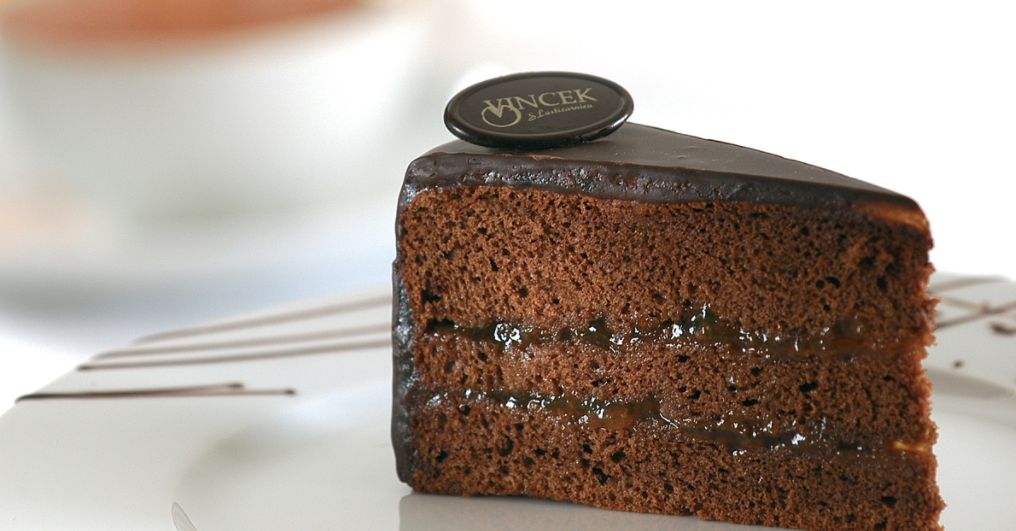 Vincek, which started its cake and pastry-making mission by opening a small shop at the Zvonimirova street, now employs more than 100 people and has 6 shops in Zagreb. 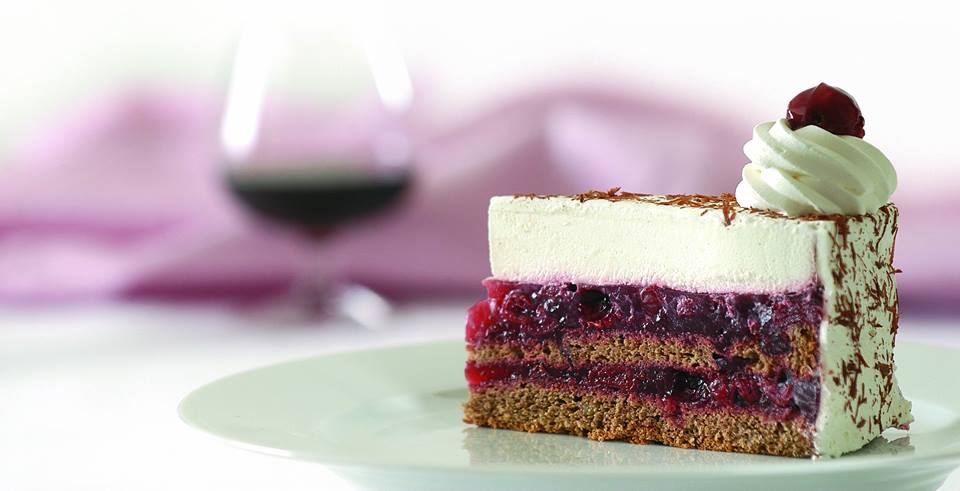 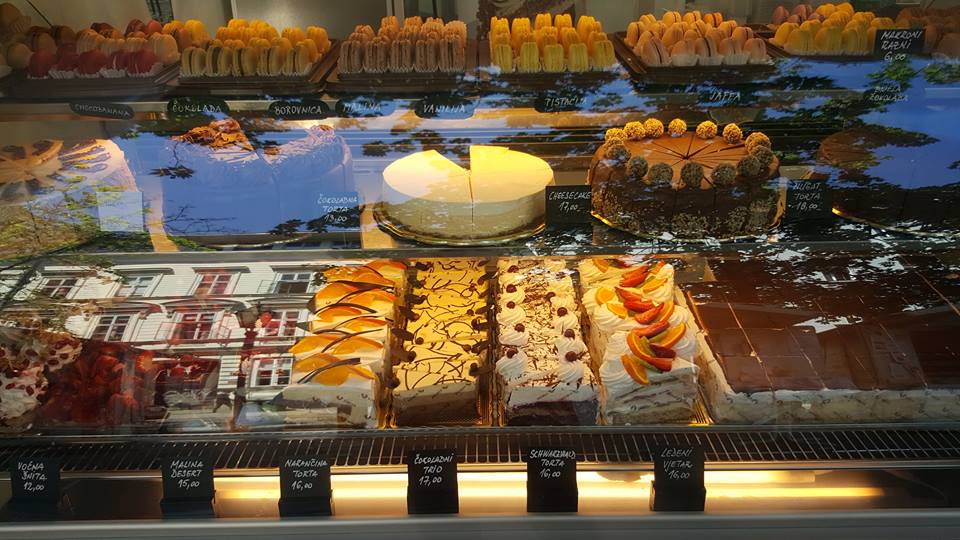 “Our products were awarded numerous other awards and recognition for quality. The excellence of our products is known beyond Croatian borders – Vincek won numerous awards, including an award at the Spanish 36th International Award For Tourist, Hotel and Catering Industry in 2011.” 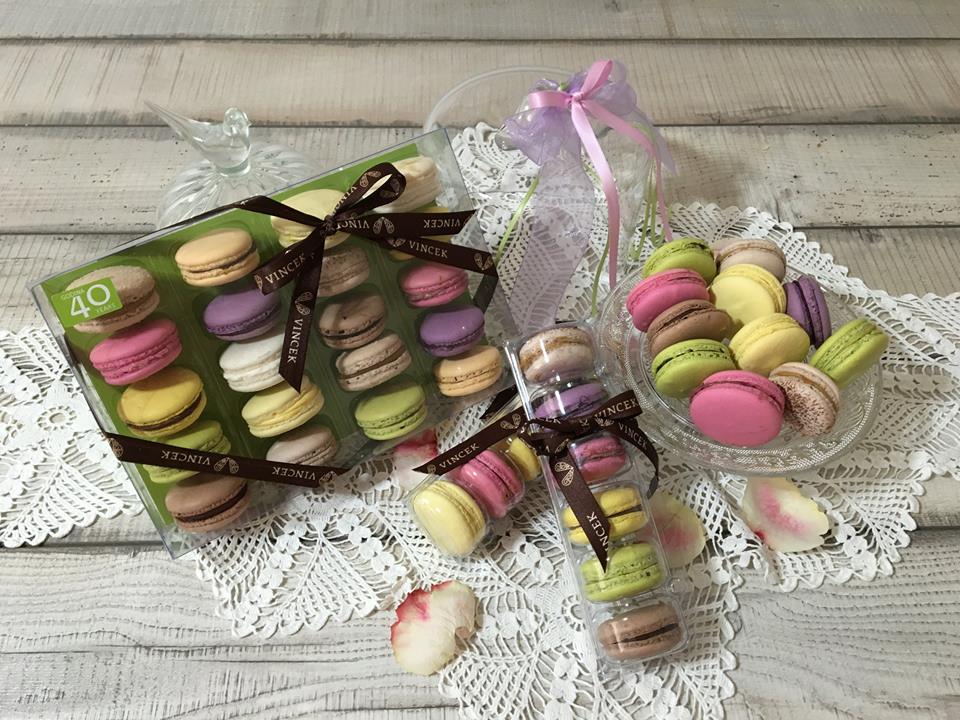 Today they have shops located at the following addresses in Zagreb:

Vincek on Iliica in Zagreb