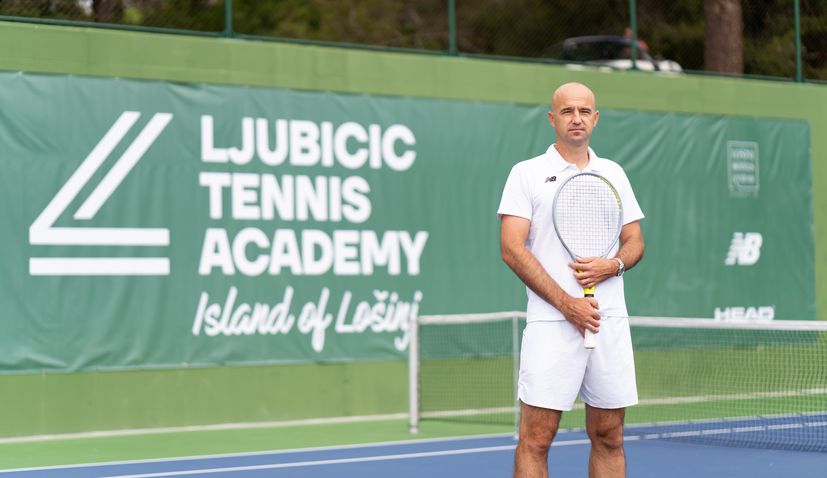 This unique sports story is the realisation of cooperation between Ivan Ljubičić and the brand Lošinj Hotels & Villas with the aim of gathering professional players, but also tennis enthusiasts and active amateurs, as well as all who simply want to experience sports activities on a unique island of vitality known for its many natural features and healing Mediterranean air.

The direction in which the academy is guided is the expertise and dedication of Ivan Ljubičić and his team. Ljubičić played tennis at the highest professional level, and today he works with some of the best players of all time. So he knows what it takes to get to the very top.

He is a tactical master who knows the game inside and out and understands all its aspects and how to improve it. Calm and poised, yet passionate, energetic and deeply committed to sharing his knowledge. He is not only a former world no.3, but is known and respected for his intellectual and strategic approach. He knows how to be better and stronger against all odds and how to outwit a person on the other side of the net.

Ljubičić gathered a team of professional tennis players around him, including many famous names such as Matteo Berrettini, Borna Ćorić and Donna Vekić, to name just a few of them. The idea is to convey to all participants, in addition to the offer of sports activities, the qualities that every athlete should possess. 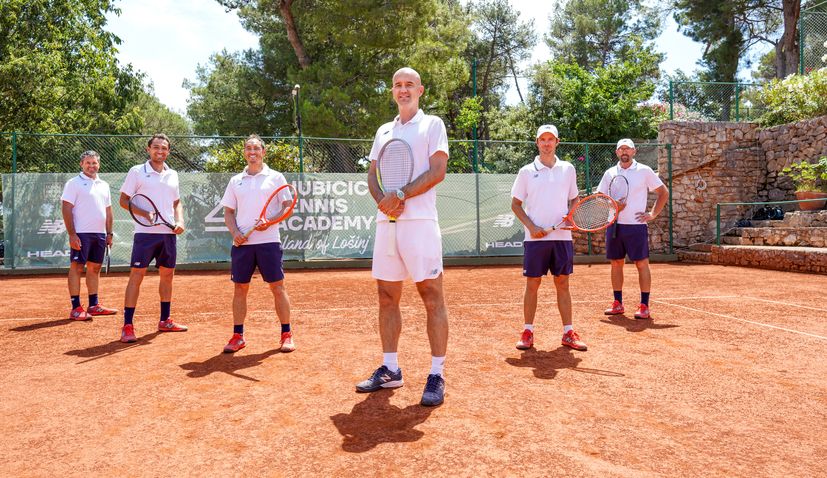 Professional athletes led by Ivan Ljubičić will teach everyone who joins the academy how to beat themselves, what to focus on, how to outwit an opponent, how to be better than yourself yesterday, how to be the best despite the circumstances, in short how to find inner strength and win.

On Lošinj, Ivan gathered a strong team of top coaches and other staff, including some of the world’s best coaches, who will make their knowledge and experience available to the students of the academy. Such a team will immediately make this academy one of the strongest tennis centres in the world. 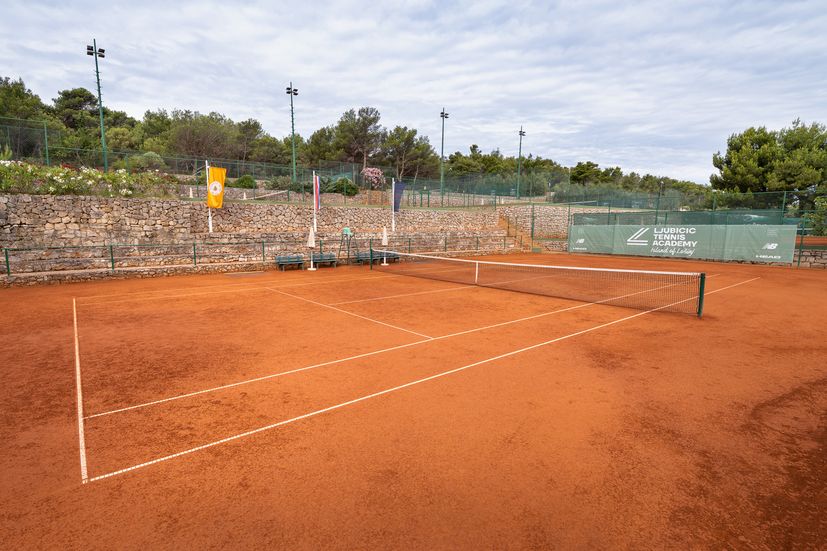 Special emphasis is placed on mental strength because, as they say in the academy, it means more than mere willpower. Mental strength implies hard work and dedication, as well as the acquisition of the skill of maintaining composure and composure from within, and at the same time energy and power from without.

With its mild Mediterranean climate, healthy and clean air filled with a unique mixture of natural marine aerosols and a total of 200 sunny days a year, the island of Lošinj is a perfect destination for athletes, especially those who compete at the highest levels. That is why famous Croatian tennis player and coach Ivan Ljubičić chose Lošinj as an ideal destination for his tennis academy, which will start operating at full capacity in September. 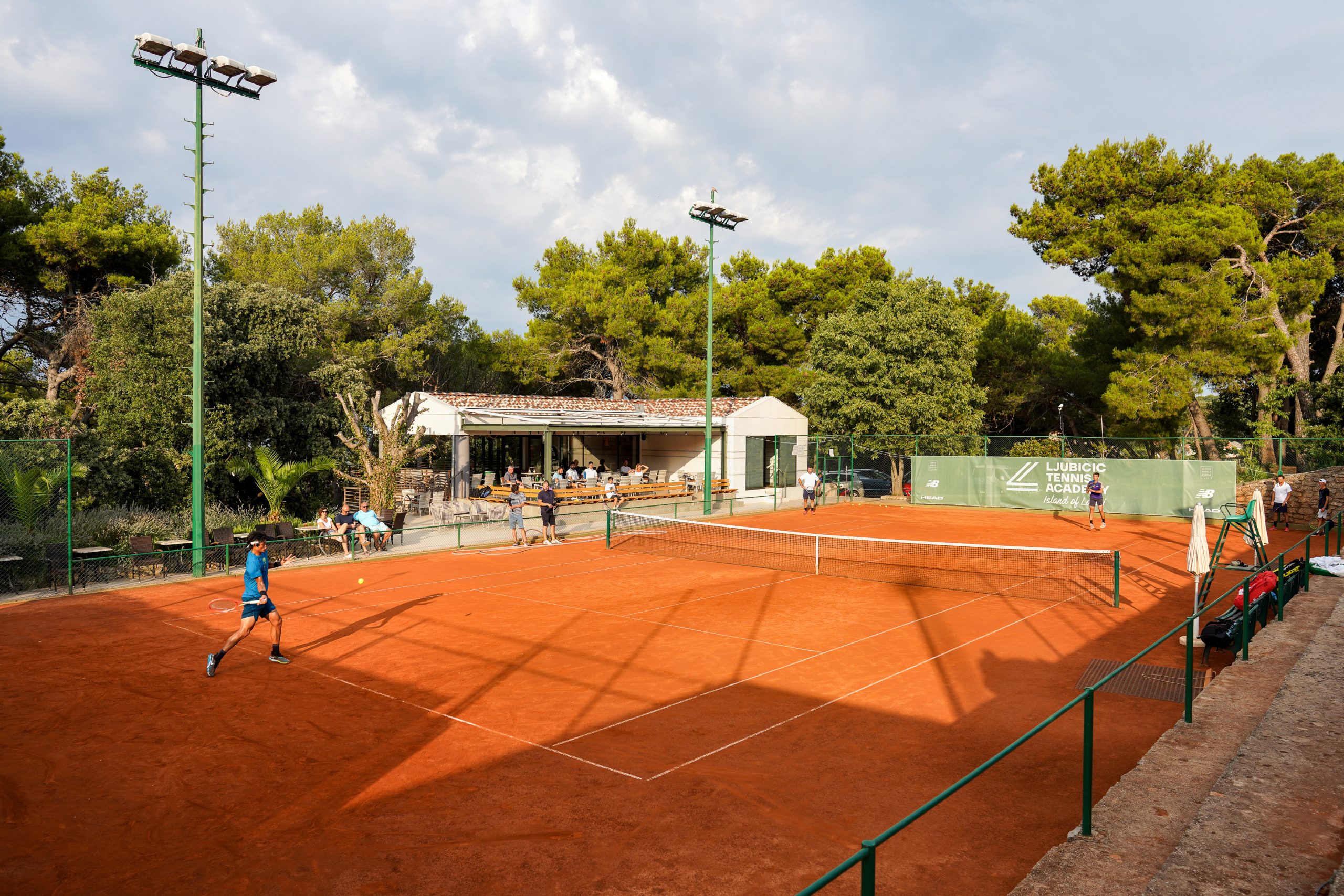 It is a project similar to those that already exist in several countries around the world such as the USA, Spain, Italy and others. The academy brings together professional players on the one hand, and on the other all those who actively play tennis and want to train with professionals and improve their game, as well as those who simply like to spend their holidays actively.

There are no shortcuts to success. That is why the guiding thought of the academy is that dedication and hard work are the way to understanding the game, mental strength and physical fitness. And by acquiring knowledge and skills that will be passed on by top athletes and coaches, participants will have the opportunity to become the best version of themselves, which is the motto of the academy itself.