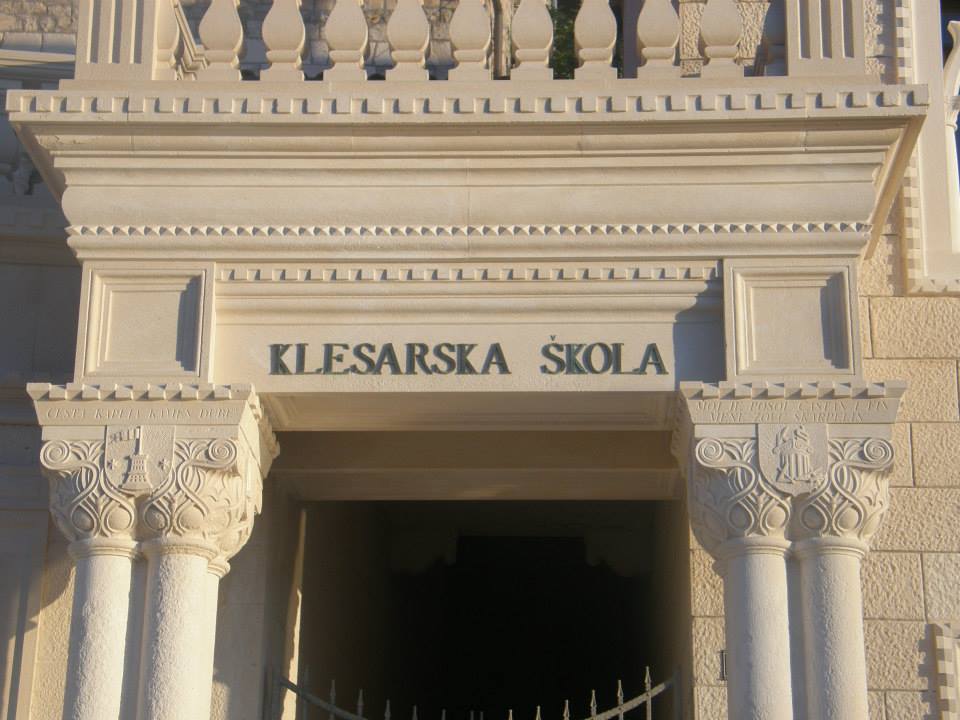 ZAGREB, Sept 30 (Hina) – The school of stonemasonry in Pučišća on the southern island of Brac, which is known for using ancient Roman hand tools in stone dressing, is receiving an increasing number of queries from foreign countries for student enrolment as it faces a decreasing interest among Croatian students.

The school has been teaching the art of stone masonry for over a hundred years and is the only place in Croatia and one of the few in Europe where one can obtain a professional qualification in stonemasonry.

“The tools used are made of wrought iron and are designed for the rough and fine dressing of medium-hard limestone available in the quarries of Brac, which was used in building such landmarks as the White House in Washington and the Parliament Building in Budapest,” the school’s headmistress Tamara Plastić told Hina.

This year the school has received queries for enrolment from Switzerland, Hungary, France and Germany, and currently one student each from Germany, Bosnia and Herzegovina, and the Czech Republic are attending classes, Plastić said. She noted that the school had been a gathering place for students from Bosnia and Herzegovina, Macedonia, Serbia and Slovenia for decades. 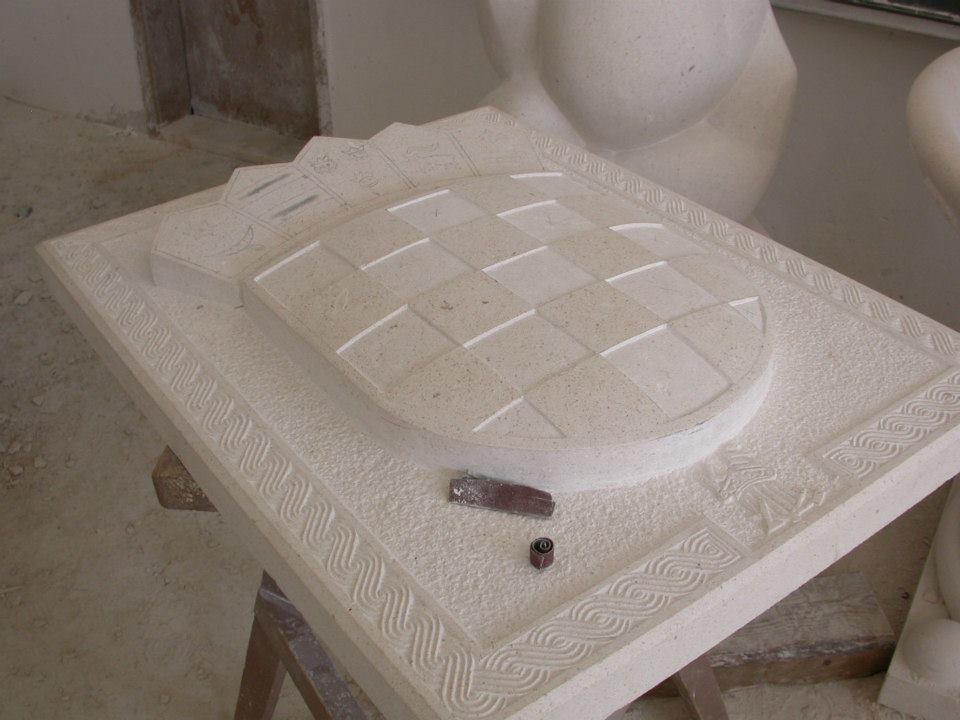 Over the last ten years, the school has seen a steady decline in the number of students enrolled, their number shrinking from 120 to 75 last year and to 60 this year.

As a point of interest, Plastic said that despite the decline in the number of students, a growing number of girls were enrolling in programmes of this once male-only occupation. She said that six girl students would be attending classes this school year. 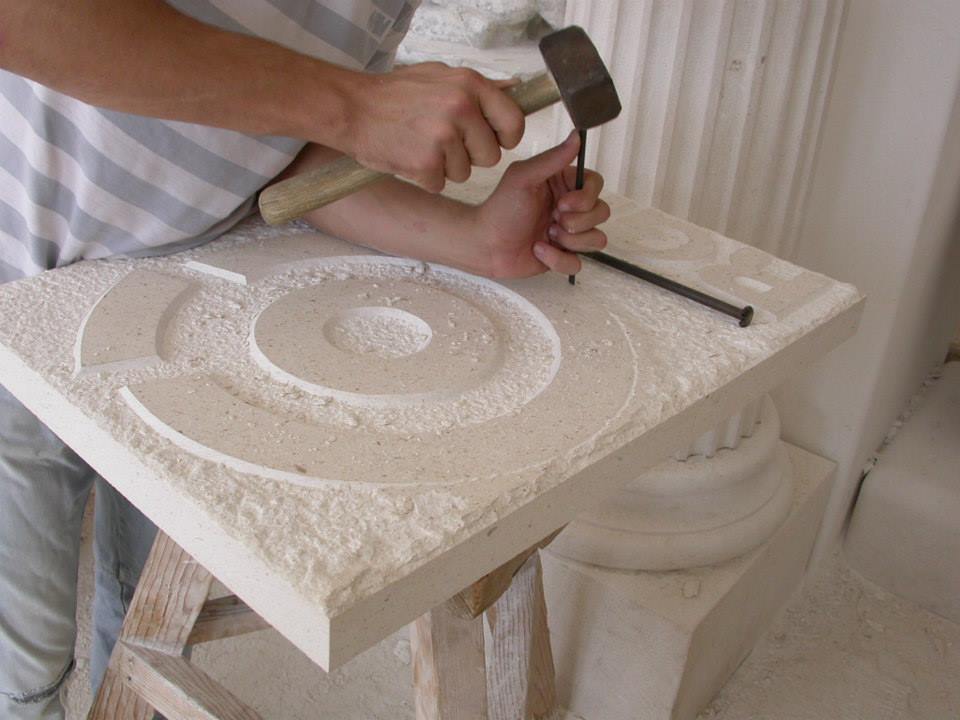 The school’s uniqueness has been recognised by many foreign media, such as those from Japan, the United States, Germany and France. Philippe Cousteau, the grandson of famous ocean life explorer Jacques Cousteau, filmed an episode of the Xploration Awesome Planet series in 2014. 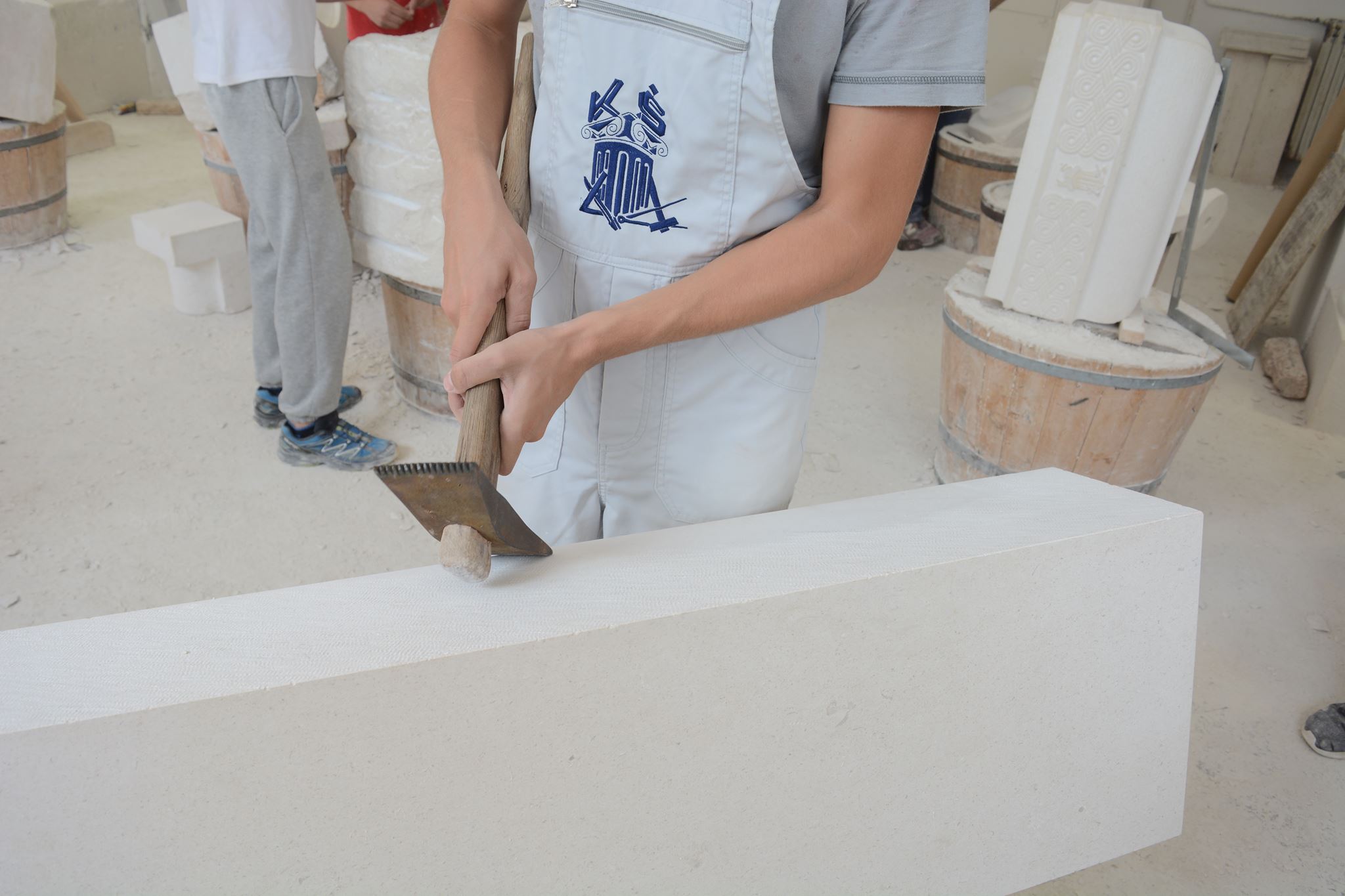 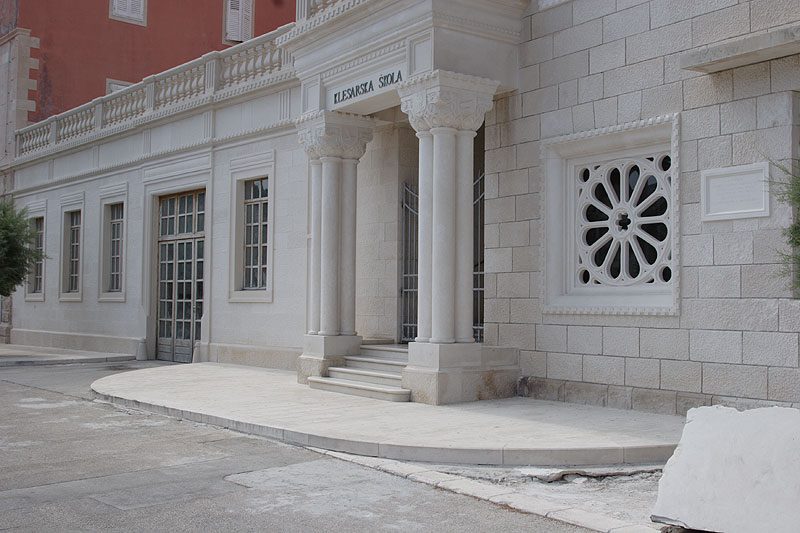