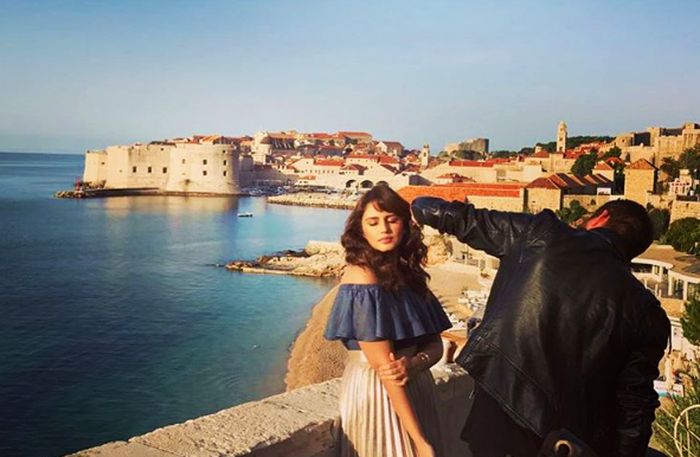 Some more free promotion coming up for Croatia as a tourists destination.

Famous Indian actress and model Huma Qureshi has spent the last week in Dubrovnik on the southern Dalmatian coast reportedly shooting an advert for a cosmetics brand.

Whilst it will be a while before the advert goes live and shots of Dubrovnik get seen by a massive audience, the popular actress has already been promoting the country by flooding her social media with photos, with her Dubrovnik pics gathering over 20,000 likes on Facebook. 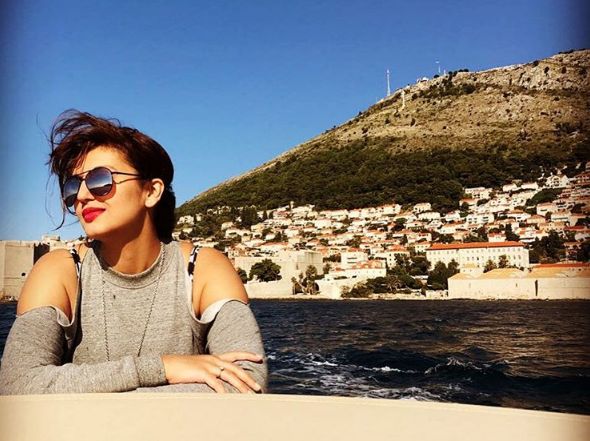 The model and actress was impressed with Dubrovnik (photo: Instagram)

The 30-year-old actress and model, who has received three Filmfare Award nominations, has over 5 million followers on social media.