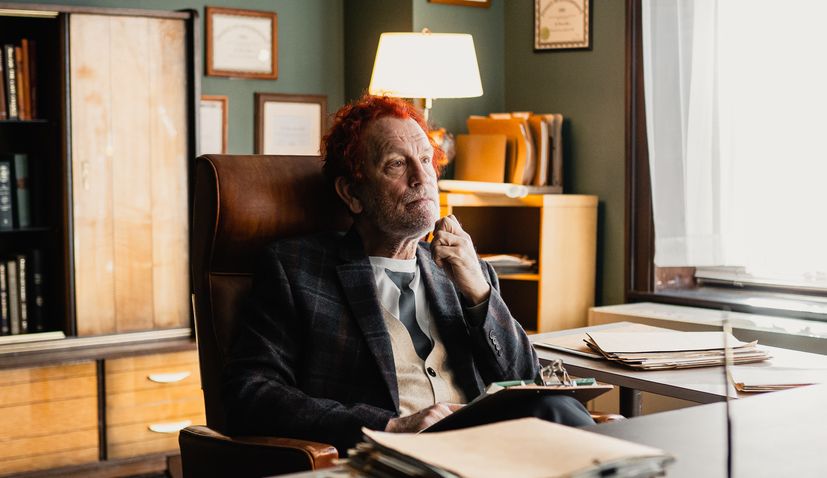 Famous Croatian-American actor John Malkovich — whose paternal grandparents were Croatian, hailing from Ozalj just north of Karlovac — is set to star in The Chariot, an upcoming sci-fi reincarnation drama written and directed by Adam Sigal.

The Chariot – which also stars Thomas Mann, Rosa Salazar, Shane West, Scout Taylor Compton, Vernon Davis, Chris Mullinax and Joseph Baena-Schwarzenegger – tells the story of a corporation and doctor (Malkovich) that oversees the process of reincarnation, and a young man (Mann) who becomes a glitch in the system when he encounters a woman (Salazar) he loved in a previous life.

“I’m incredibly excited to have finally had the opportunity to make this film. This is a story I’ve been dying to tell for almost five years, and I’m so grateful to the amazing cast and crew that helped me bring it to life,” said Sigal, noting his lofty ambition with the film to make people a little less afraid of death. “The performances in this film are really great – John Malkovich and the others really embody the bizarre characters I created in ways I could have never imagined.”

Casting for The Chariot was done by Seth Yanklewitz.

The movie is the first film from Scarlett Pictures and executive producer Melissa McPhail. Sasha Yelaun and Johnny Remo of Skipstone Pictures share the producer credits with Henry Penzi and Carol Anne Watts.