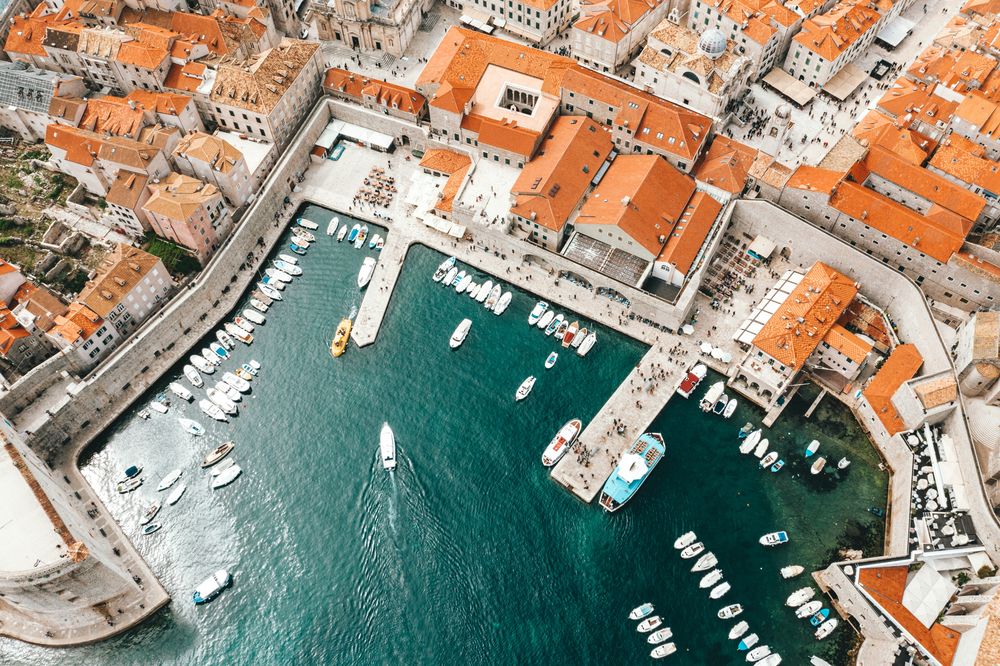 ZAGREB, Oct 2 (Hina) – A multimedia exhibition entitled “Dubrovnik, A Scarred City” opened in this medieval walled city on Tuesday evening as part of a programme marking 28 years since the start of a shelling campaign on the city by the Yugoslav People’s Army (JNA).

The exhibition portrays the shelling of the city in the early stages of the 1991-1995 Homeland War and its speedy and impressive reconstruction. It was opened by representatives of the families of Croatian soldiers and civilians killed in the war and local war veterans.

The exhibition in the Lazarettos is open until February 15 next year, and after planned tours it should become part of the permanent exhibition.

It was previously staged at UN headquarters in New York in December 2018 and after that at the Croatian Embassy in Washington.