STARI GRAD, HVAR, 29 July 2019 – An exhibition dedicated to the fishermen and shipbuilders from the island of Hvar, who left behind a significant trace worldwide, will open this week on the island.

The exhibition Fishermen and shipbuilders from the island of Hvar in the New World opens on Wednesday, 31 July 2019 in the Juraj Plančić Gallery of Stari Grad Museum.

The exhibition will be open until 30 September 2019.

Fishermen’s stories about the eternal struggle of the man and the sea are built in within every pore of their descendants. Many lives were lost in this unsafe business that gave daily bread to many families from Hvar who lived by the far away oceans. In spite of lacking formal education, they had the knowledge to sail and to build ships. Most of them were living on the US Pacific Coast or in New Zealand, and a few in the Gulf of Mexico and Australia.

The most fascinating facts of this exhibition are the Alaskan Peratrovich Island that was named after a fisherman from Hvar, as well as the first Caucasian baby girl that was born on the Californian Catalina island – Ruth Maricich, the daughter of a fisherman from Hvar and also Martin Petrich the shipbuilder from Stari Grad, Hvar who built the biggest tuna ship in the world in 1949 in Tacoma, Washington. The author of the exhibition is Branka Bezić Filipović, head of the Split branch of the Croatian Heritage Foundation, while the exhibition design is the work of Split artist Viktor Popović, with whom the Stari Grad Museum has been working for many years.

The exhibition is supported by the Ministry of Culture of the Republic of Croatia, Split-Dalmatia County, Central State office for Croats Abroad, Stari Grad Municipality, Hvar Waterworks and the Stari Grad Tourist Board, and will be open until September 30, 2019.

Stari Grad Museum takes care of memories and objects that speak of the oldest urban entity on Croatian territory, a town living continuously since its founding as a Greek polis Pharos in 384 BC until today. This care extends to its surroundings, which together with the town makes an indivisible unit, together with Stari Grad Plain, a unique example of cultural landscape.

Since 2008, the historical centre of Stari Grad and the cultural landscape of  Stari Grad Plain are inscribed on the UNESCO World Heritage List. 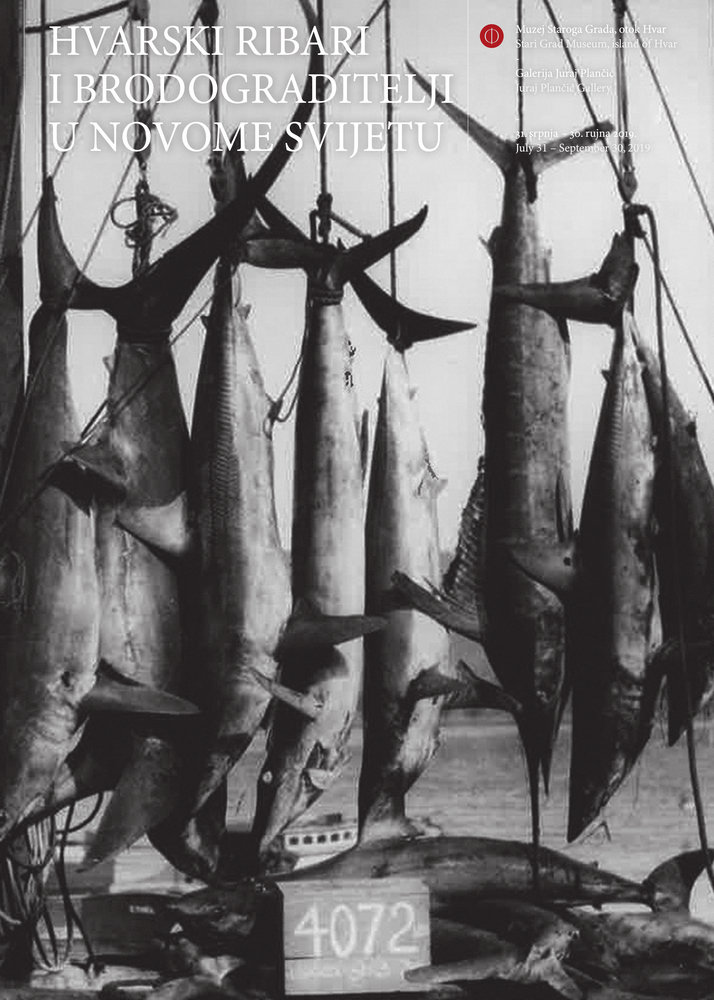