After earlier announcing that they will for the first time fly all year round to Rijeka on Croatia’s northern Adriatic coast, Eurowings announced today that it plans to handle over one million passengers on flights to and from Croatia in 2018.

“We are in the final phase of talks with Brač Airport over the introduction of flights. Services are expected to launch next year. We also plan to add a new route to Osijek and increase the existing two weekly service from Stuttgart to three per week,” Eurowings Senior Manager for Network Development and Airport Relations Ivan Oreč said.

Eurowings will increase frequencies on six routes in 2018 and is in talks with the Croatian National Tourist Board over incentives for next year, Ex-Yu Aviation News writes.

Eurowings launch flights from Dusseldorf to the Croatian capital today but is cautious about future expansion the capital.

“Zagreb Airport’s costs are above average so we are being careful. This year we will handle 170.000 passengers on flights to the Croatian capital, which will grow to over 200.000 in 2018. We see a good mix of business and leisure passengers to Zagreb with average loads of between 80% and 90%,” Oreč added.

Eurowings expanded its winter schedule and will for the first time include the Köln-Rijeka route in its schedule.
Flights will operate between the two cities three times per week – Wednesdays, Fridays, and Sundays – starting in November. Flights will be operated by an Airbus A319 aircraft. 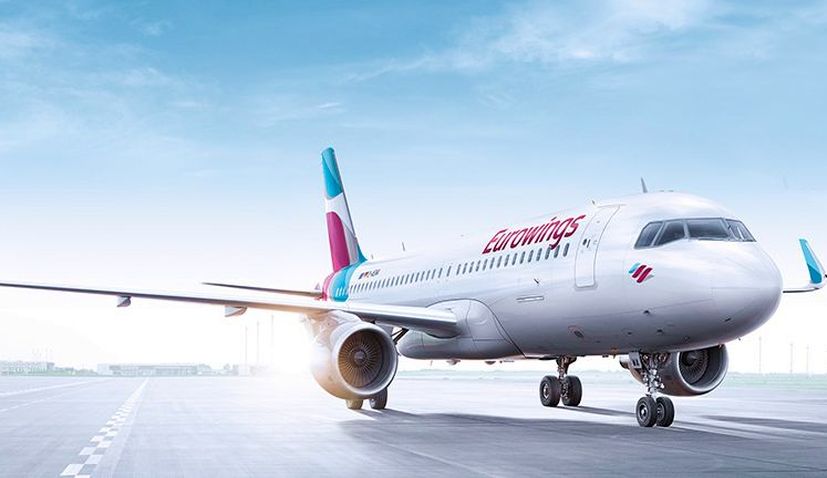 “Bookings for the winter months have been improving. As with any new route, it takes time to develop. We are working on diversifying Rijeka’s offer in order for it to become a city-break destination.” 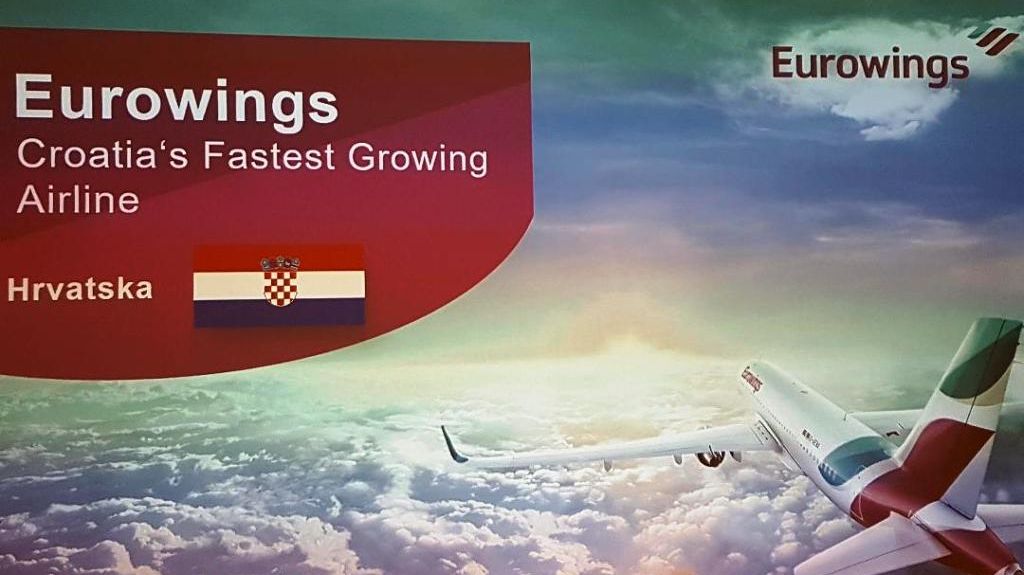 The low-cost airline has become Croatia’s second largest, behind Croatia Airlines, with a passenger share of 10%. It has overtaken easyJet which was the previous title holder.