Home » Entertainment » Eurovision 2021: Croatia’s song to be chosen at Dora as artists revealed 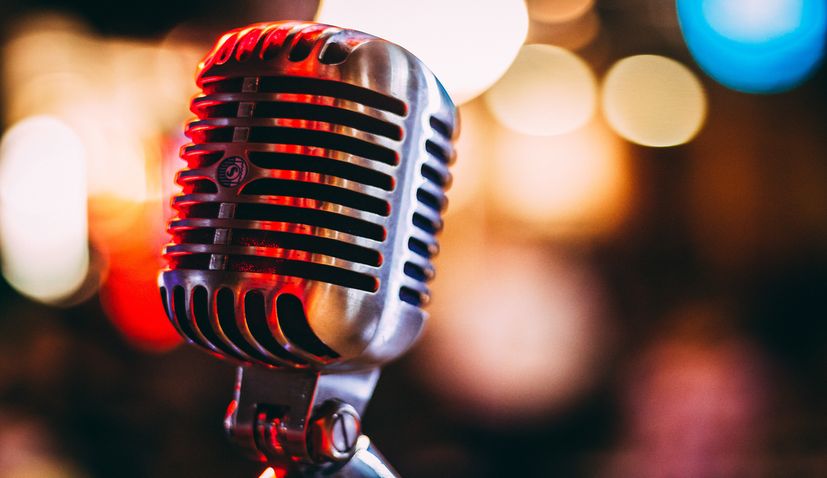 ZAGREB, 15 December 2020 – Fourteen acts will battle it out at the Dora Music Festival in Opatija on 13 February 2021 with the winner representing Croatia at Eurovision 2021 in Rotterdam, the Netherlands in May.

The jury selected 14 acts from 140 songs which includes some old and new faces. After 25 years, Tony Cetinski will be competing again at Dora. Cetinski represented Croatia at the 1996 Eurovision contest.

Sandi Cenov and Nina Kraljić, who have both represented Croatia at Eurovision, are also among this year’s finalists. Talented 18-year-old Mia Negovetic is back again.

Mia was spotted on YouTube by producers of the NBC show Little Big Shot at the age of 13 and after impressing on the show headed back to the United States at the invitation of several of the world’s biggest record labels.

The Dora Music Festival was used to select Croatia’s Eurovision representative from 1993 until 2011 before Croatian Radiotelevision (HRT) took over the process. Dora returned last year.

Damir Kedžo won Dora 2020 with his song Divlji vjetre but Eurovision 2020 was canceled due to the pandemic.

Below are the finalists and 4 reserves.