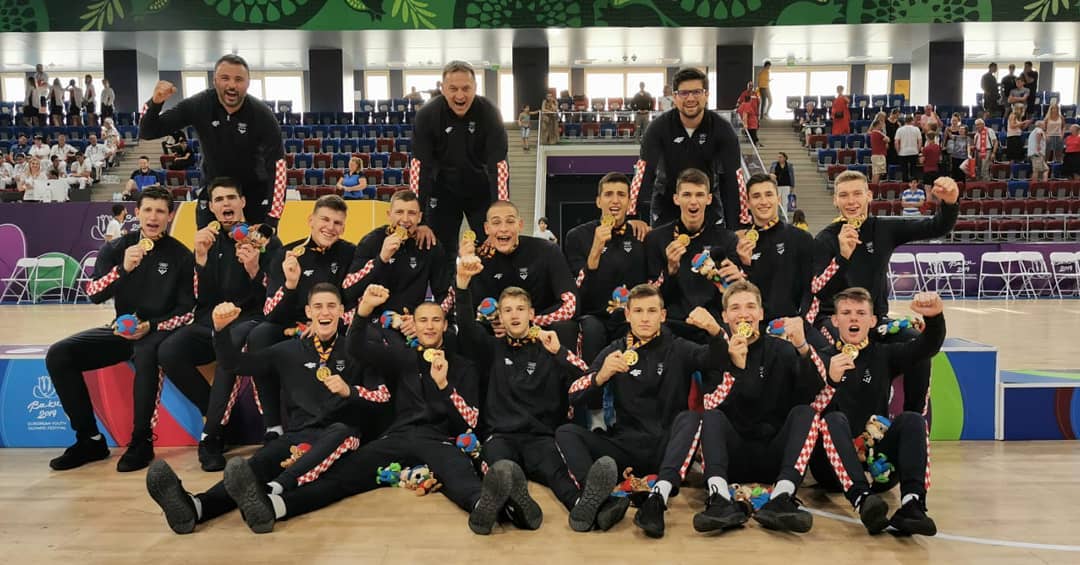 BAKU, 27 July 2019 – Croatia has won the gold medal in the handball competition at the European Youth Olympic Festival in Baku, Azerbaijan.

Croatia beat Germany in the final 29:28 to claim the gold medal on Saturday.

Croatia started the match strong and controlled possession in the first half as they enjoyed leads of 10:7 in the 18th minute, and 14:9 in the 25th. Germany came back just before halftime but the Croatians went into the halftime break 15:13 up.

Germany went on a run in the second spell which would see them take a 20:17 lead at one stage. Croatia levelled up again at 22:22 before regaining the lead and going up 24:23. With three minutes remaining Croatia would stretch their lead to 4 goals. Germany again narrowed the gap but the game was never in doubt and Croatia would win the match by 1 goal, 29:28 to claim gold. 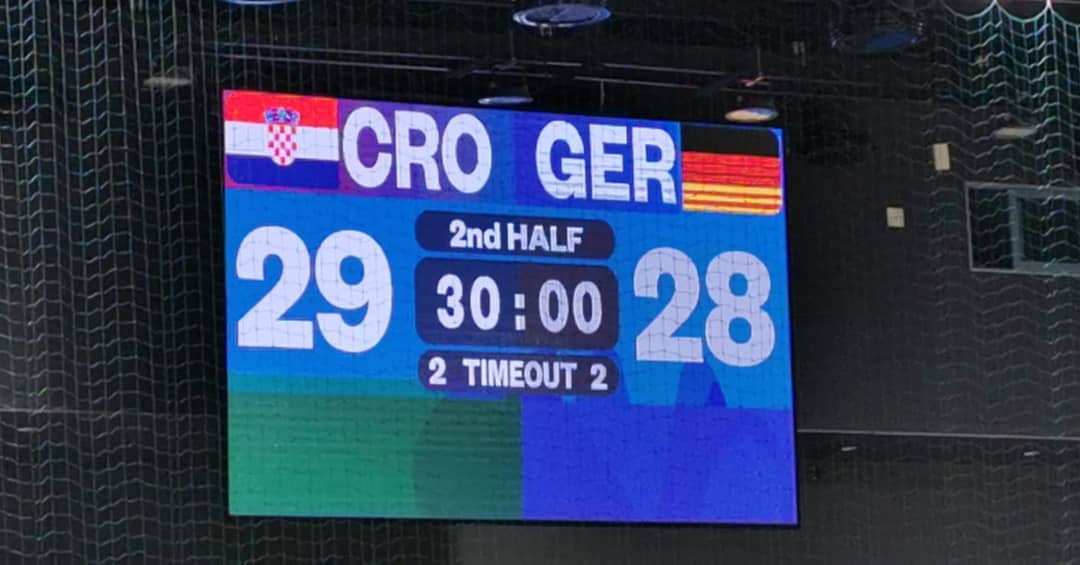 Croatia won four gold medals at the EYOF with the three gold medals coming from swimmer Franke Grgic who won two, and Ana Viktorija Puljiz in the judo. 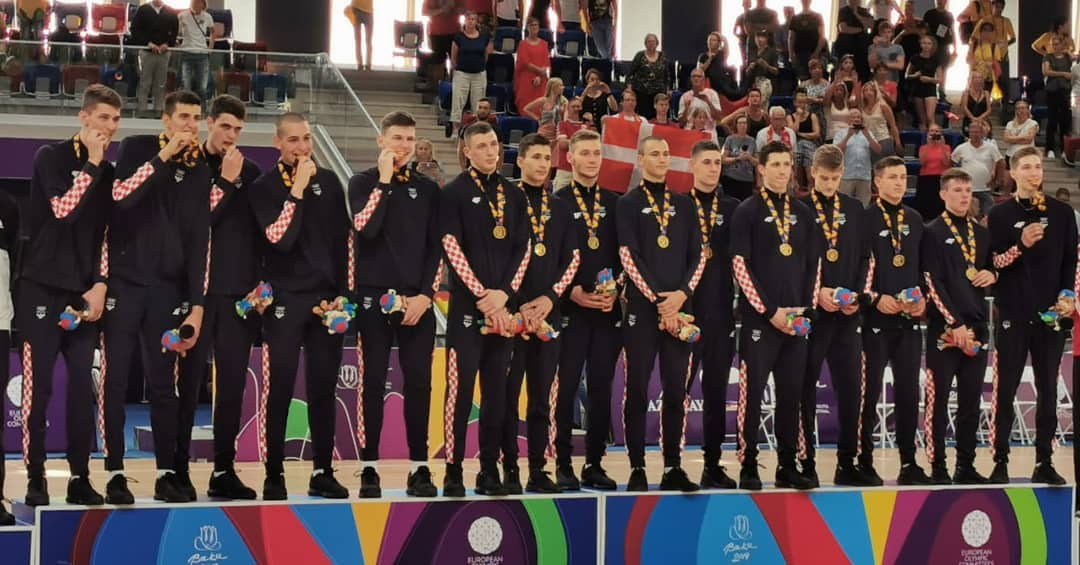