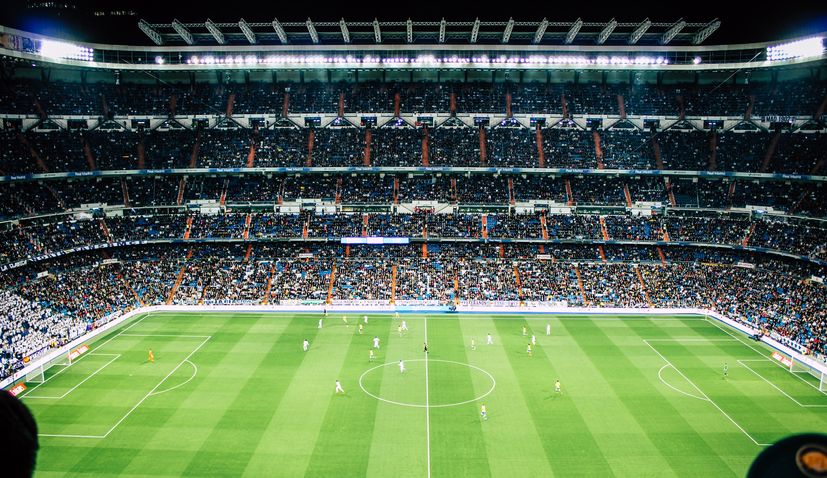 World football was shaken on Monday after it was confirmed that 12 European clubs had announced the formation of a new European Super League.

UEFA President Aleksander Ceferin said on Monday that players who play in the Super League would be banned from playing in the European Championship and World Cup for their countries.

It it got to that, it would effect Croatia with Luka Modrić, Šime Vrsaljko, Ante Rebić, Ivan Perišić, Marcelo Brozović and Mateo Kovačić all tied to Super League clubs.

Dejan Lovren, who won the Champions League with Liverpool, was the first Croatian international player to be vocal on social media about the situation.

“Football will be in the near future on a brink of complete collapse. Nobody is thinking about the bigger picture, only the financial side. I still believe we can solve this unpleasant situation. The day football stopped being football and became soccer,” he said in tweets.

Football will be in the near future on a brink of complete collapse. Nobody is thinking about the bigger picture, only the financial side.

I still believe we can solve this unpleasant situation.

Davor Šuker, president of the Croatian Football Federation and a UEFA board member, also was quick to comment, telling Spanish newspaper “Marca” that UEFA would not allow the founders of the Super League to control football in Europe.

“UEFA will not allow the collapse of the football pyramid based on solidarity between clubs and among 55 European football federations.Twelve clubs cannot control the whole of European football, and I say that from my playing experience. And that as a former player of two of those clubs, Real Madrid and Arsenal, and now as a person who manages aFederation,” HRT quoted Šuker as saying.

The HNS president continued: “Football as we know it should continue to be so now. Small and medium-sized clubs should be allowed to compete against big ones and try to beat them. It is a sport that we all want, and which few club owners do not want.”

Šuker also thanked politicians like Emmanuel Macron and Boris Johnson for taking the side of football.

“It is now clear that these clubs want to have their own competition, but what will happen to the youth? Will they, as always, want football in which to play, compete and grow as players? Šuker questioned.

UEFA are reportedly now exploring the option to ban clubs in the Super League as soon as possible.