Seaplane operators European Coastal Airlines (ECA), who halted all operations in Croatia two months ago, have announced that they will be back connecting Croatian islands with the mainland in 2017.

ECA Managing Director Klaus Dieter Martin issued a press release in October saying that all domestic and international flights were cancelled until further notice after shareholders saw no other alternative following the grounding of their planes by Croatian authorities.

Back in August this year one of Croatia’s leading portals, Index.hr, published an article questioning the safety and maintenance of the seaplanes.

The portal, quoting a former ECA employer, said that maintenance procedures that should be routinely carried out were done in a sloppy manner and only just enough to satisfy requirements.

Despite ECA insisting their planes met all requirements, they remained grounded during the busy summer period resulting in a loss of millions of euros.

Martin said in October that until the administrational situation had been cleared giving them the opportunity to operate in a safe and trustworthy marketplace, ECA would not operate in Croatia. (read the full press release here)

Today ECA confirmed the appointment of Zdravko Delić, who will take up the role of Accountable Manager, overseeing day to day operations of the business.

ECA told Poslovni.hr that they will again be flying in 2017 and will introduce a number of new flights also. ECA connected 15 locations in Croatia before they suspended operations.

“All destinations will again be in operation in 2017, and ECA will add more connections such as Mali Lošinj – Trst and Mali Lošinj – Ancona”, Martin said. 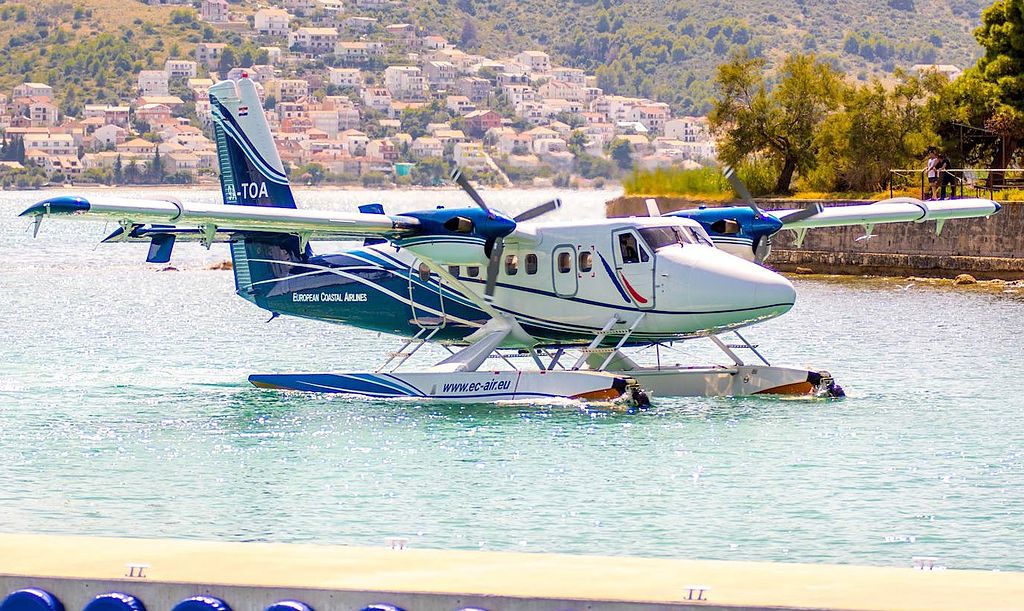 ECA will continue to use their existing fleet of 4 Twin Otters, whilst adding to their fleet with three extra planes next year.