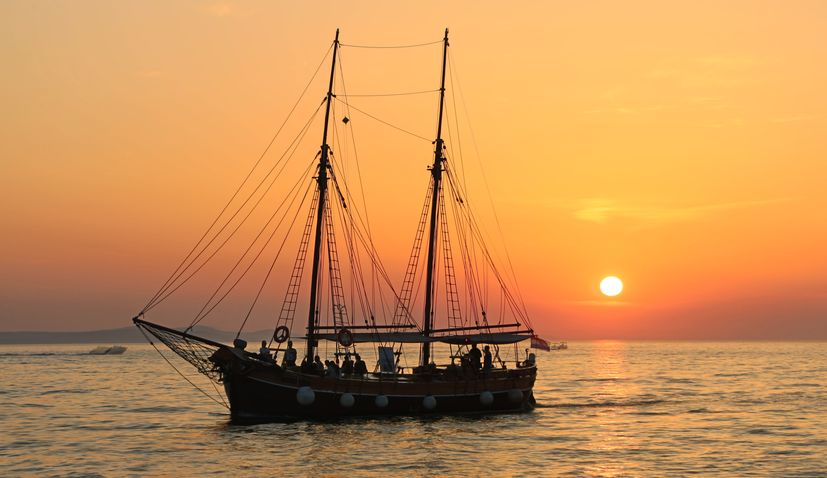 16 August 2019 – Many regions across Europe, including Croatia, will experience frequent rainfall and some storms next month according to the European autumn forecast which was released by leading global meteorology forecasting service AccuWeather on Wednesday.

AccuWeather’s forecast says that some dramatic changes after the summer are ahead with numerous rounds of rainfall during the months of October and November expected across southern Europe.

The report says that the wet pattern that is forecast will limit any intense heat from building across the region with temperatures expected to remain near to slightly below normal for the season as a whole.

“The frequent unsettled weather is likely to have a negative impact on agriculture and outdoor events across the region,” AccuWeather Meteorologist Tyler Roys said.

A number of thunderstorms struck Croatia so far this summer, and this threat will remain during the month of September. 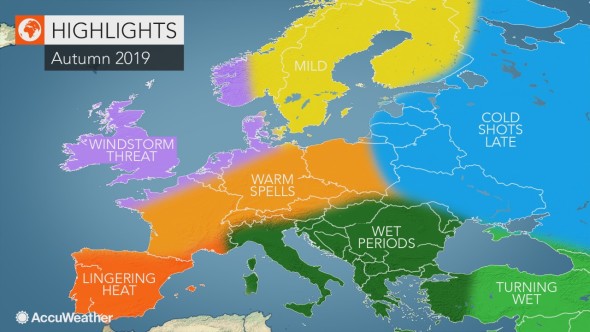 You can see the full long.-range forecast here.