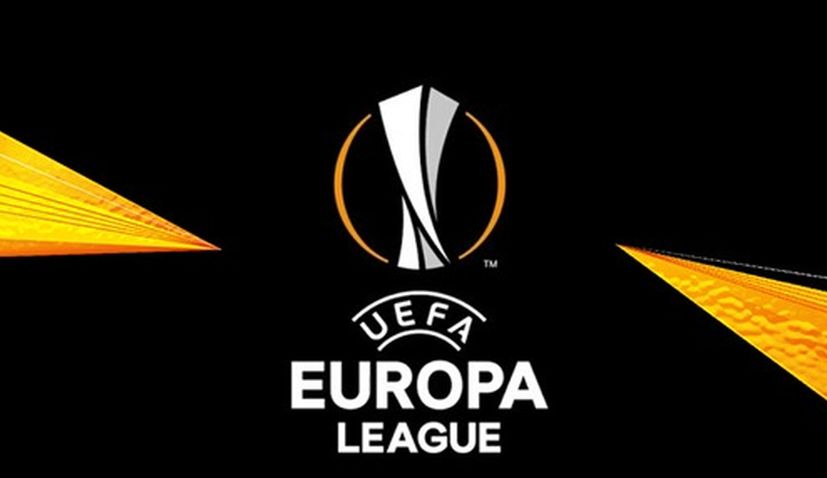 18 September 2020 – The draw for the Europa League playoffs took place in Nyon on Friday as was eagerly watched by four Croatian clubs.

While Dinamo Zagreb automatically goes to the playoffs after bowing out of Champions League qualifying midweek and faces the winner of Floriana (Malta) and Flora Tallinn (Estonia) match at home, Rijeka, Hajduk and Lokomotiva will need to win their 3rd qualifying round matches next week first.

If Rijeka beat Kolos on 24 September in the third round they will play the winner of the Copenhagen (Denmark) and Piast Gliwice (Poland) match in the playoff.

If Hajduk beat Galatasaray in the third round they will play the winner of the Willem II (Holland) and Rangers (Scotland) match in the playoff.

If Lokomotiva beat Malmo in the third round they will play the winner Granada (Spain) and Locomotive Tbilisi (Georgia) match in the playoff.

The playoffs will be played on October 1 and will be on the same principle as the previous qualifying rounds. Only one game will be played, unlike the Champions League play-offs where clubs will play home and away.