Home » News » EuroBirdwatch 2021: The common starling the most spotted bird in Croatia 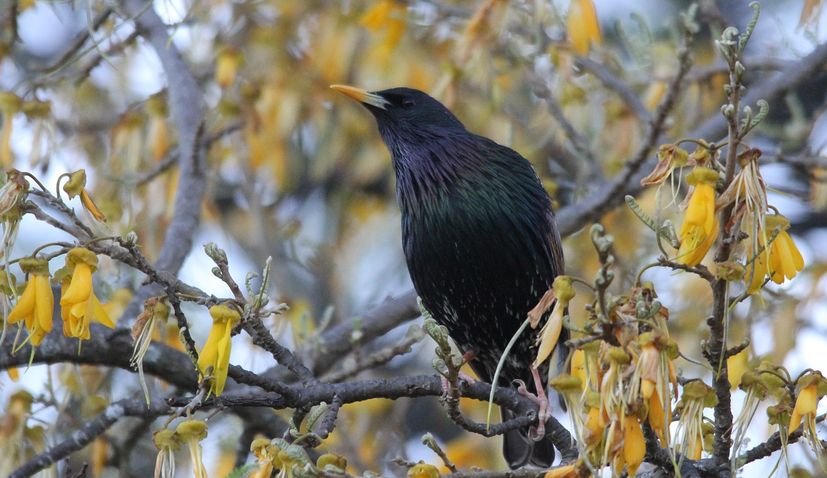 ZAGREB, 5 Oct (Hina) – Last weekend over 28,000 people took part in EuroBirdwatch 2021, the biggest bird-watching action in Europe, and over 7.29 million birds of various species were spotted, which are the best results since EuroBirdwatch 2013, the Biom association said on Monday.

The most common birds this year were finches, barnacle geese, and common starlings.

On European Bird Watching Day, BirdLife International’s 41 national partners across Europe and Central Asia invited people to more than 1,800 various events to watch bird migrations and spot over seven million birds on their way to the south to spend the winter.

“The first numbers after the event are incredible as they testify to the best results since 2013, as reported by SOS/BirdLife Slovakia, this year’s EuroBirdwatch coordinator,” Biom said.

The common starling the most spotted bird in Croatia