Home » Sport » Euro 2020: Vlašić and Ćorluka face press ahead of crucial clash against the Czechs 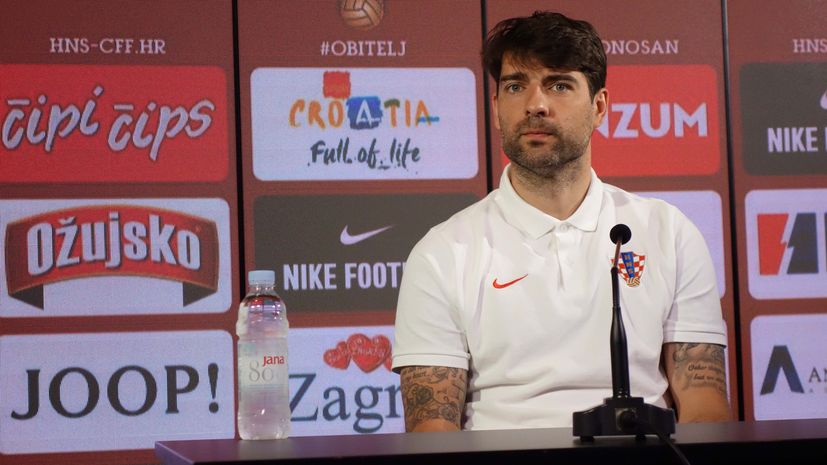 ROVINJ, 16 June 2021 – Croatia midfielder Nikola Vlašić and assistent coach Vedran Ćorluka have faced the press today in Rovinj ahead of Friday’s must-win clash against the Czech Republic at Euro 2020.

Ćorluka, who was part of the silver medal-winning squad in Russia, has a new role now.

“This is definitely a new role for me. And during my playing career I was a man of trust with coaches who used to ask me for advice, so I don’t think it’s much different now. The coach is concentrated on some other things than us assistants.”

“I got to know Nikola very well through the matches between Lokomotiv and CSKA and I will follow him in the Russian league. Comparisons with Luka Modrić? I have to admit that Luka set the bar very high very early, I don’t think Nikola should bother with whether he will ever reach the level of Luka Modrić. Nikola is at a high level at the moment and I’m sure he can only get better, so it’s only up to him whether he gets closer to Luka’s level. However, there is no need to bother with that and I have no doubt that he will soon play in a better club and a league stronger than the Russian one.”

“It is known that our problem is the final phase of play. This problem has been following us through the last few games, even in this one with England. We’re working to fix those things for the next game and I’m sure we’ll look a lot more dangerous as early as Friday. The defence against England worked very well, and we were without Lovren, who has been a standard player for years. We would certainly get a lot with his return, but both Domagaj (Vida) and Duje (Ćaleta-Car) played a good game, regardless of some newspaper articles.”

Past matches with Scotland

“When it comes to the one from 2008, I don’t even remember if I played, and if I did, I obviously wasn’t good. And in 2013 I played very badly and liked to suppress the memories of that game. I remember Scotland also for  the game with Hearts for Tottenham, I remember Harry Redknapp playing golf in St. Louis. Andrews after the game, I remember that well.”

“I don’t know if and when he will join the national team. Ola is always welcome and would sit well with us. We are waiting for him, and we will see if that happens.”

Comparing Czechs from 2016 to today

“I remember Euro 2016, we were supposed to bring that game to an end, and, as far as I know, I lost the jump before the first goal of the Czech Republic. Afterwards we conceded a penalty in the last minute, after Vida played with his hand. A strange game that we should have finished better. The Czech Republic then and now? Today they are much more dynamic and faster, and much more uncomfortable than then. It will be much harder than it was for us in 2016. And as for Schick, he is a great player and not just because of these two goals against Scotland. At both Leipzig and Leverkusen, he showed that he is a very difficult striker.”

Attitude in the squad

“Every player wants to play. However, the wishes and expectations, of the players or the coach, are different. In Russia, I was needed more off the field than on the field and that is the role you have to accept as a player. I think everyone who is here needs to understand that team and success are ahead of self-interest and that’s nothing special. Those who are not ready for that can play tennis, and not in doubles.” 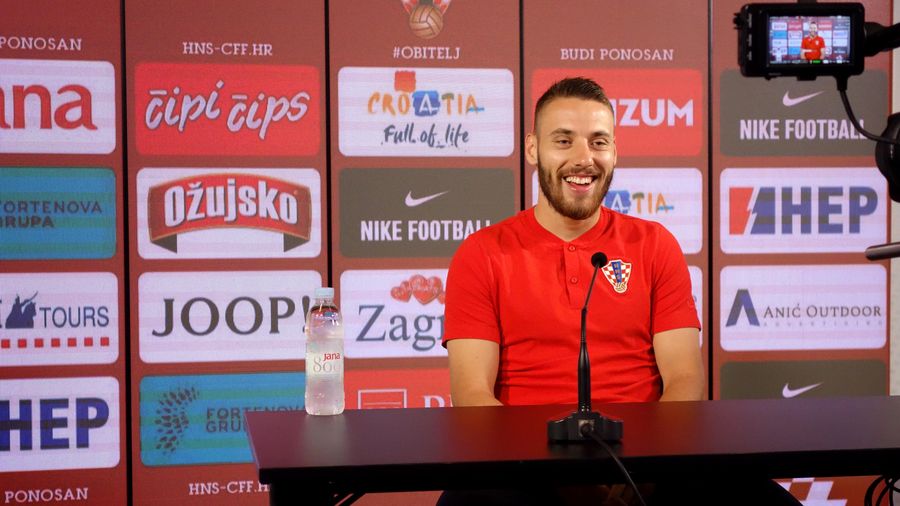 “If the match against the English ended 0: 0, maybe the impression would be better, like this, when you lose, then it’s a disaster, nothing works. I hope that we will cheer up our fans in the next matches. Their support means a lot to us.

The coach hasn’t set anything yet, I don’t know if I’m starting from the first minute, I’m ready like everyone else.

Who is stronger, Scotland or Czech Republic?

“Both teams are good, they played a great game. It is our job to defeat both national teams and move on.”

Did you expect to start against England?

“I was ready for any decision, I will not say anything but that. How to play against the Czech Republic? Victory is important so we don’t have to have the imperative of victory against Scotland. It’s always hard when you have to play the last round to get through. The Czechs have three points, but they will go for the win against us as well. It will be a very difficult match.”