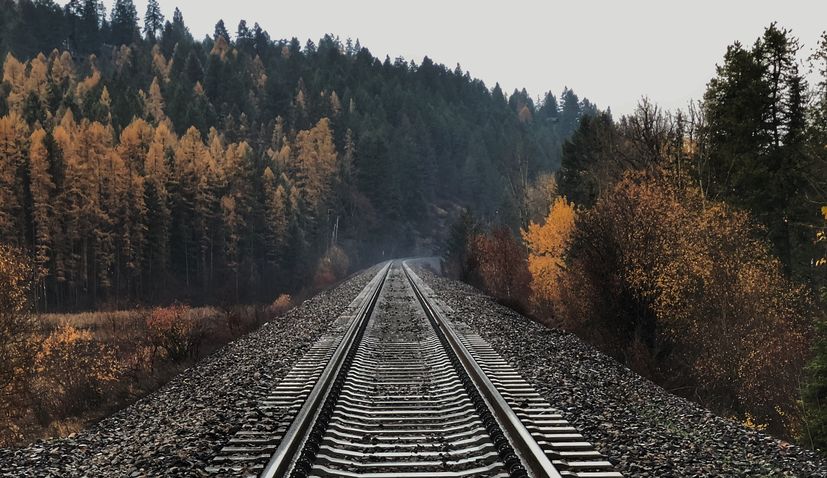 ZAGREB, Dec 28 (Hina) – An agreement on a grant for the reconstruction of the existing and the construction of a second track on a 44 km Hrvatski Leskovac-Karlovac rail section was signed in Karlovac on Friday, a project worth HRK 3.45 billion, of which 2.7 billion is a European grant.

Speaking at the signing ceremony, Prime Minister Andrej Plenkovic said this grant “is yet another confirmation of how important EU membership is for Croatia… Without this added value, it would be very hard to realise our plans for the next ten years, during which we plan to invest €3 billion in the rail infrastructure.”

He said the project also envisaged the renovation of the central station in Karlovac, an early 20th century cultural monument. Works on the Hrvatski Leskovac-Karlovac section are expected to be completed by the end of 2023.

Today’s agreement puts the contracting of EU funds at 83%, up from 9% when the incumbent government took office three years and two months ago, Plenkovic said, adding that the government would continue to work on a balanced development of the country.

“On the Mediterranean corridor, the most important one passing through Croatia, we are building a section towards Hungary, Dugo Selo-Krizevci, contractors have been selected for the HRK 3 billion Koprivnica-Krizevci-Hungarian border section, and this today marks the start of construction of the lowland railway to Rijeka, while other sections are being designed,” said Transport and Infrastructure Minister Oleg Butkovic, who signed the agreement.

The absorption of European funds for the Hrvatski Leskovac-Karlovac section means the European Commission will also finance the rest of the railway to Rijeka, he added.

Butkovic said the new railway would make the Port of Rijeka one of the most important and largest in the north Adriatic.

He said he expected the contractors for the Hrvatski Leskovac-Karlovac section to be chosen soon and works to begin next year.

The other signatory of the agreement, Central Finance and Contracting Agency head Tomislav Petric, said this project was the largest one signed this year and the second largest to date after Peljesac Bridge.