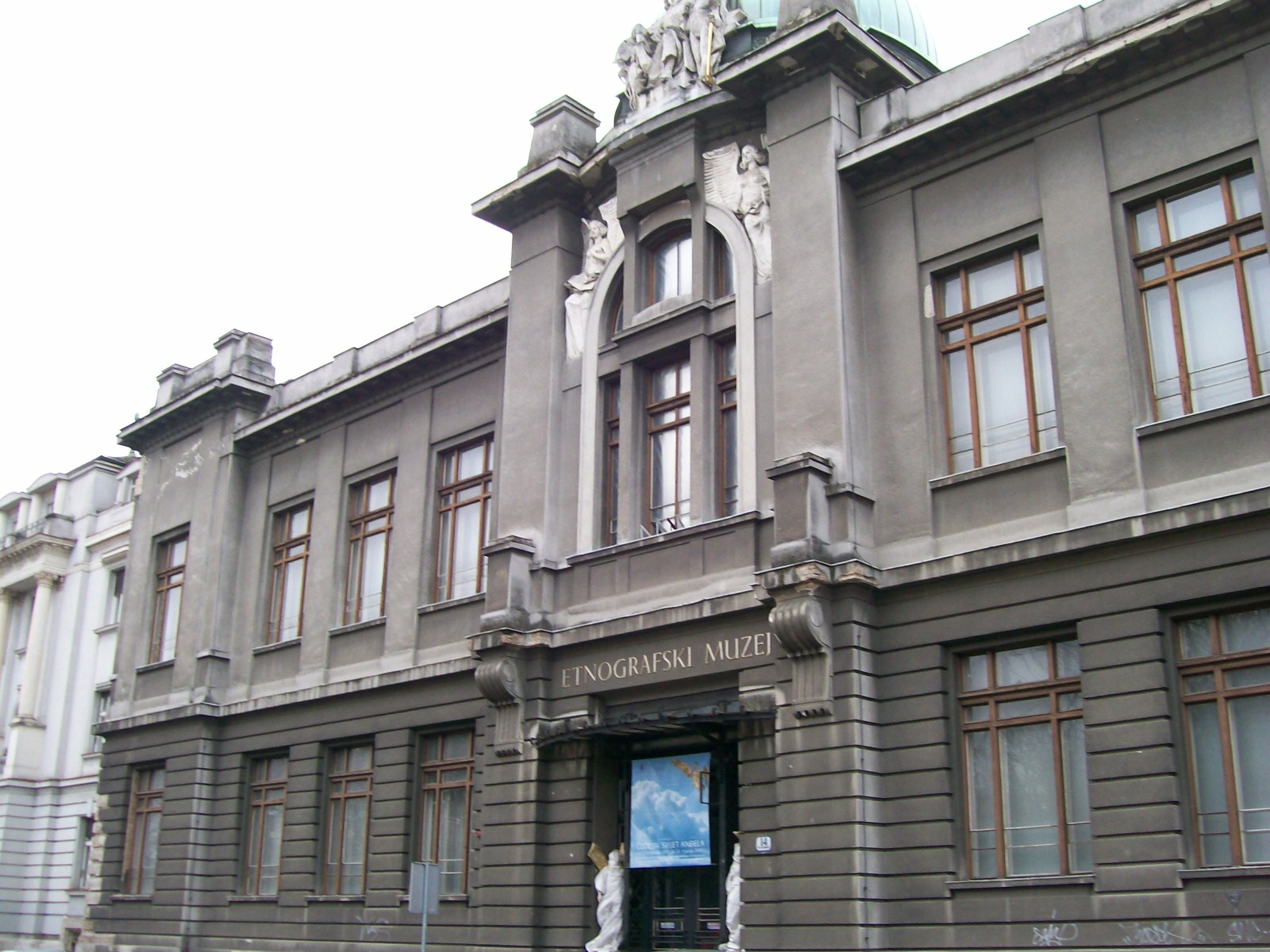 ZAGREB, June 5 (Hina) – An exhibition called “The Treasure of the Ethnographic Museum – One Hundred Exhibits for One Hundred Years” was opened at the Zagreb-based museum on the occasion of the 100th anniversary of its establishment, which is being marked throughout 2019.

Speaking at the opening of the exhibition, the culture minister’s envoy, Hrvoje Manenica, said that 80 years ago the Ethnographic Museum had been declared the most important institution for the preservation of the Croats’ cultural identity.

On display are selected objects of everyday use that reveal the roots of Croatian culture and how it mixed with other cultures.

“The Ethnographic Museum has implemented a number of complex cultural projects in recent years and it has a special role in the promotion of intangible heritage, which promotes Croatia worldwide,” said the Zagreb mayor’s envoy, Veljko Mihalic.

The exhibition will be open until November 11.