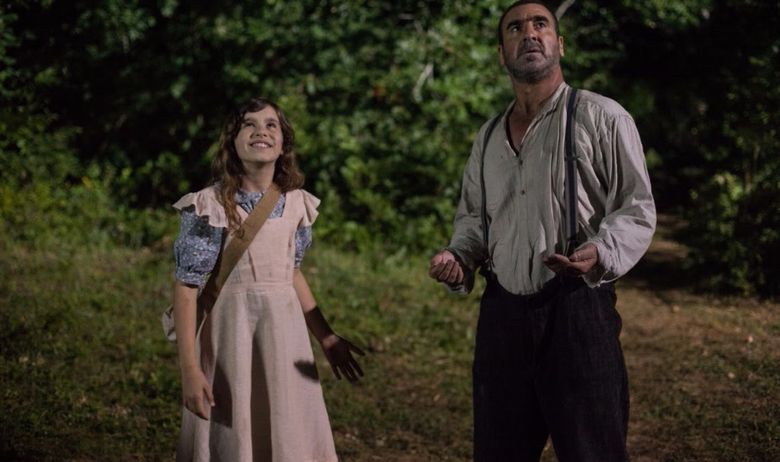 Former France and Manchester United football star turned actor Eric Cantona will be back in Croatia later this month for the premiere of the Croatian film ‘Anka’ which he stars in.

Cantona, who won four Premier League titles in five years and two League and FA Cup Doubles with Manchester United, stars in the feature fiction film called ‘Anka’, which was filmed in Croatia in 2015.

Directed by Dejan Aćimović, and produced by his sister Tatjana, Anka is based on the eponymous children’s book written by Mate Lovrak. World renowned French director of photography Thierry Arbogast also worked on the film.

Actors Ralf Möller (“Gladiator”) and Rade Šerbedžija also star in the film which will have its world premiere in Zagreb on 20 February 2017. Cantona will join the cast on stage at Cinestar in Zagreb on the night, Jutarnji list reported. 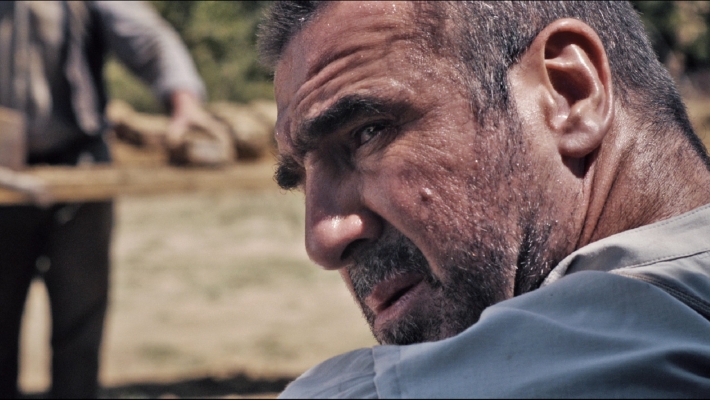 Cantona, who took up a career in cinema after retiring from football in 1997, speaks Croatian in the film and he talked about the language whilst filming in Tepljuh, near Drniš.

“It is completely different to my language. Croatian is a Slavic language. You even have letters we do not have. For two months now I have been working on my Croatian language and I think my neighbours think I am crazy because I practiced by speaking to myself. I speak it in the train, in the plane. Some people look at me funny. When I learn a text I need to hear it,” he explained.

Anka will be screened at cinemas in Croatia from 23 February 2017.