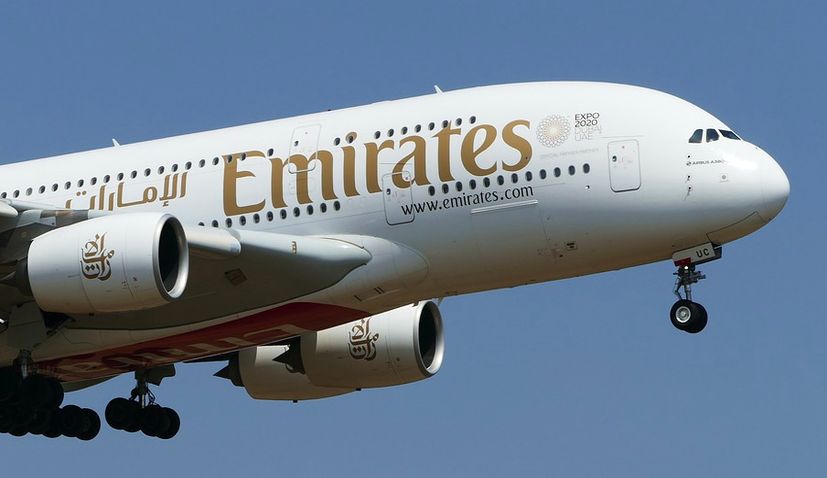 ZAGREB, 5 JUNE 2020 – Emirates is now not expected to resume flights between Dubai and the Croatian capital Zagreb before September.

After initially targeting a July restart, Emirates had pushed that back to August and according to the latest statement will not resume the Dubai-Zagreb service before September 1.

Emirates will use the Boeing 777-300ER aircraft for the route which has a capacity of between 354 and 442 passengers.

“Considering that Emirates turned the Zagreb route into a seasonal one earlier and that the partner FlyDubai operates between Dubai and Zagreb in the winter flight schedule, the chance that Emirates will return to Zagreb this summer are small. According to the plan, the already mentioned FlyDubai should take over this route from the end of October,” Croatian Aviation writes.

Qatar Airways are still offering tickets between Doha and Zagreb from July but changes are also possible in the next two weeks.